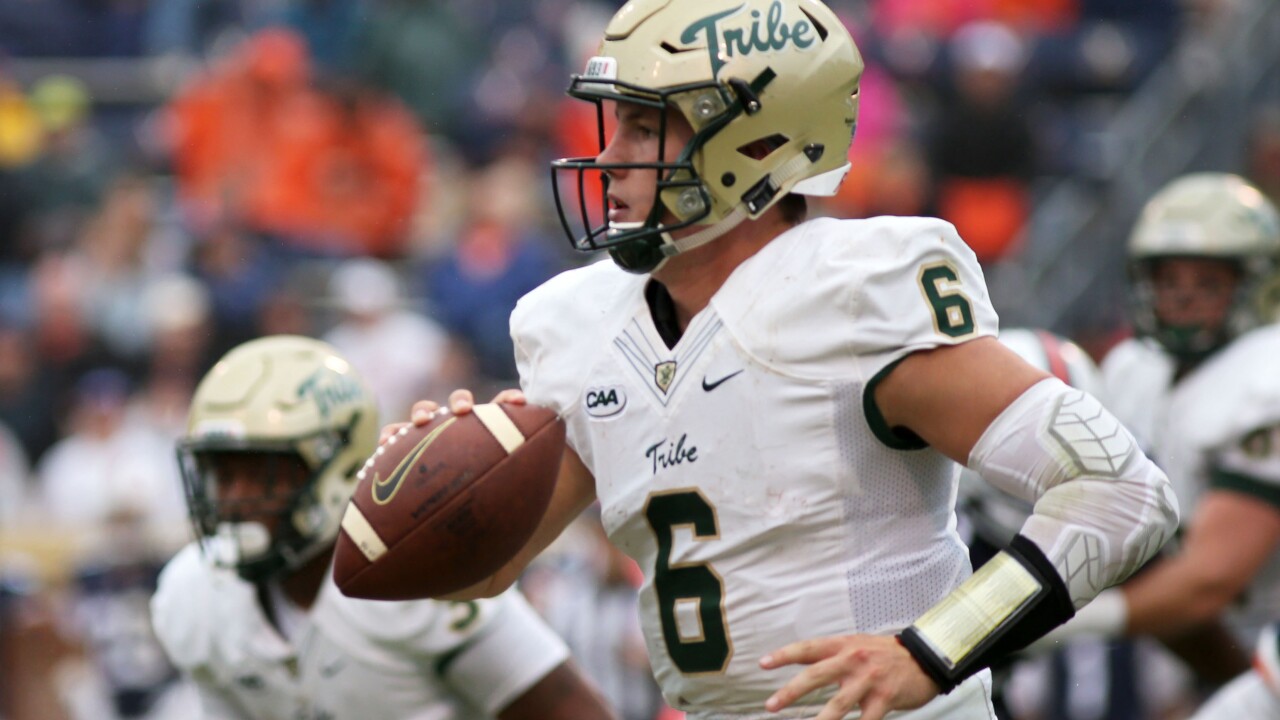 The Tribe is coming off of a 38-10 win against Colgate, where they rushed for more than 250 yards for the second time this season.

William & Mary currently leads the FCS in turnovers gained with 10, and ranks ranks 14th nationally in sacks per game (2.67).

The Tribe and Pirates have faced off 18 times in program history, with ECU having a series advantage of 12-4-1. They last time they faced off was in 2001 when ECU won 38-23 in Greenville.

Saturday’s game at Dowdy-Ficklen Stadium kicks off at 6 p.m.