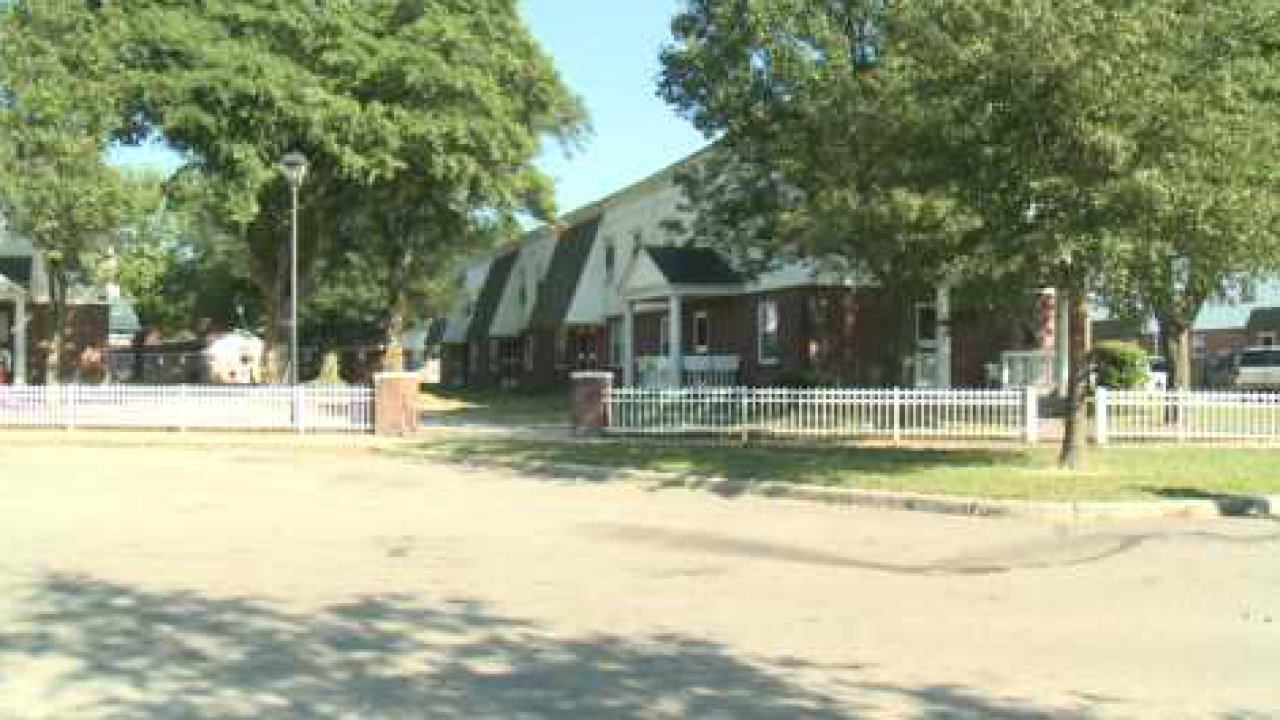 Both appear to have died during the same incident, according to police.

The two men have been identified as 42-year-old Isaac L. Wells and 33-year-old Michael L. Wilkins.

Around 4:45 a.m., police responded to a gunshot disturbance in the 1800 block of Greenleaf Drive. When police arrived, they found a man on the ground suffering from a gunshot wound.

A short distance away, investigators said they located a second man on the ground with a gunshot wound.

Both men were pronounced dead at the scene.

Investigators believe both men were shot during the same incident but no other details are available at this time.