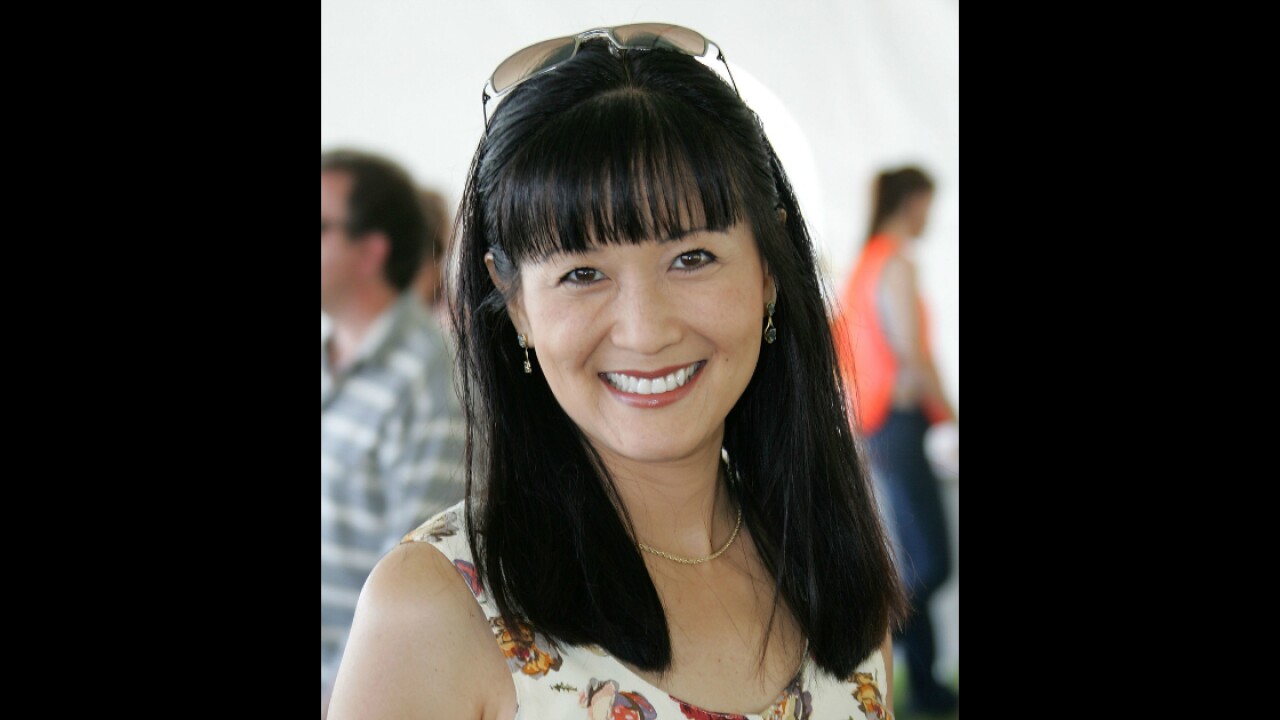 Suzanne Whang, who viewers came to love as the voice and face of “House Hunters” for nearly a decade, died Tuesday after a long battle with cancer, according to her agent.

“She was an amazing brilliant light and will be missed,” her agent, Eddie Culbertson, told CNN on Friday. “We were together for over 20 years – I know my life is better having known her.”

Whang’s partner, Jeff Vezain, posted about her passing on her Facebook page.

“On Tuesday evening around 7:20pm, Suzanne breathed her last breath here at home, as I knelt beside her and caressed her,” he wrote. “For thirteen years she confronted cancer with courage, humor, determination and optimism.”

The Arlington, Virginia, native was a graduate of Yale University, where she received a bachelors in psychology and also held a master’s degree in cognitive psychology from Brown University.

She found her footing in the entertainment industry and hosted HGTV’s “House Hunters” from 1999 to 2007.

“Suzanne was warm, funny and kind with a distinctive voice that made everyone feel at home,” the network said Friday in a statement to CNN. “Our HGTV family mourns her loss and wishes to express deepest condolences to her friends, fans and family who knew and loved her.”

As an actor, she portrayed Polly, the outrageous spa manager, on NBC’s series “Las Vegas” for four seasons and had a reoccurring role as Carol Cheng, the wedding planner from hell, on the soap opera “General Hospital.”

She also made appeareances on other television shows, including “Two and a Half Men,” “Brothers and Sisters,” “Cold Case,” “Without a Trace,” “Criminal Minds,” “Boston Legal,” “The Practice” and “NYPD Blue.”

Most recently, Whang played a prison gang leader named Olive Garden on Season 4 of “Arrested Development” and in an upcoming episode of “Anger Management.”

But it was her role as Divina in “From Here On Out” that Whang counted as one of the highlights of her 25 years of performing.

Whang wore many other hats, including a keynote speaker, metaphysical minister, published author, teacher and coach.

An award-winning standup comedian, she performed multiple summers in Provincetown, Massachusetts, where her controversial alter ego, Sung Hee Park, became a favorite on the comedy circuit. She was also a popular guest on the “Derek and Romaine Show” on Sirius XM OutQ.

She was first diagnosed with breast cancer in 2006 and in 2011 told she only had six months to live.

Whang dedicated herself to regaining her health and and lived cancer-free for seven years, until the disease returned in October 2018.

She wove her journey with cancer into comedy and stories, which she shared on stages around Los Angeles and beyond.

In a GoFundMe campaign she organized for herself last November, Whang posted a photo in which she put eyes and a mouth on a tumor on her sternum that she jokingly named “Felicia.”

“Instead of graciously going away, Felicia (the sternum tumor) started growing by leaps and bounds, and I really thought I was on my way off the planet,” Whang wrote in her posting. “But since I’m still here, I know that there must be more for me to learn and experience.”