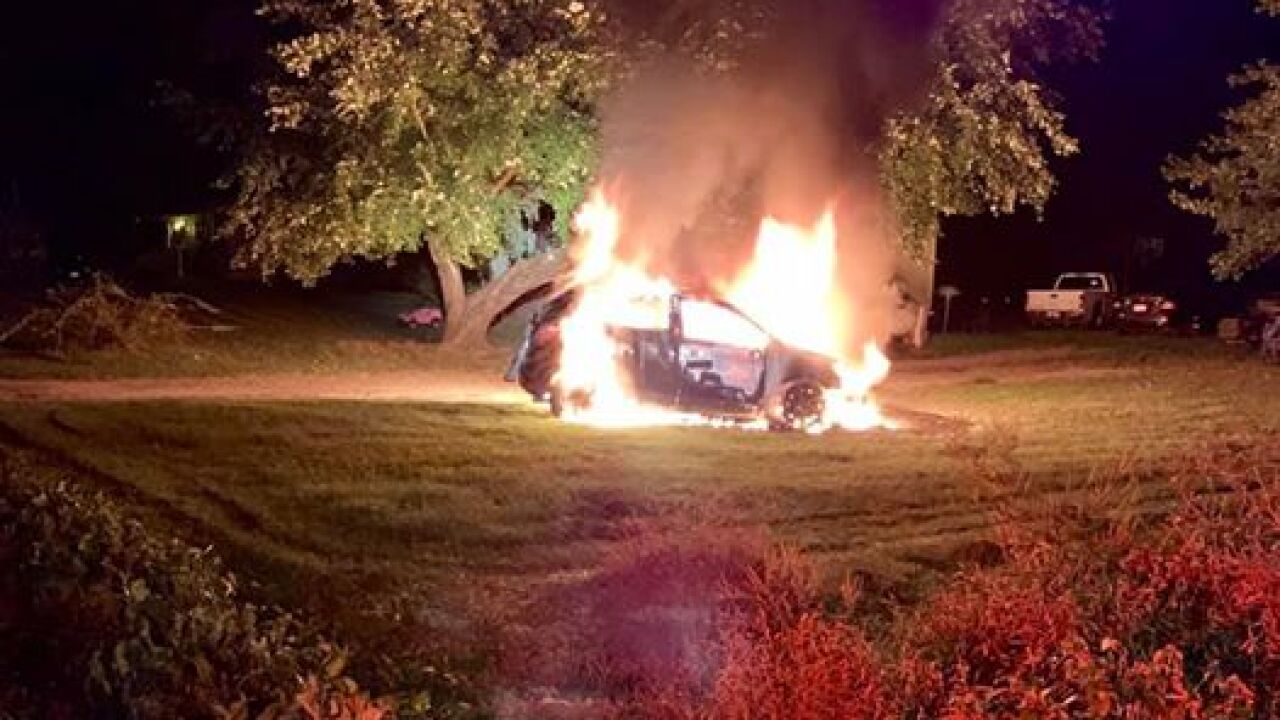 COURTLAND, Va. – Firefighters in Courtland, Virginia responded to a vehicle fire that happened Friday around 5 a.m.

According to the Courtland Volunteer Fire Department, the fire was in the 19000 block of Indiantown Road.

Fire crews that responded to the fire reportedly only said for around 40 minutes to get the fire under control.

Officials said no one was hurt in the fire.

Download the News 3 App for more stories from Courtland, Virginia.