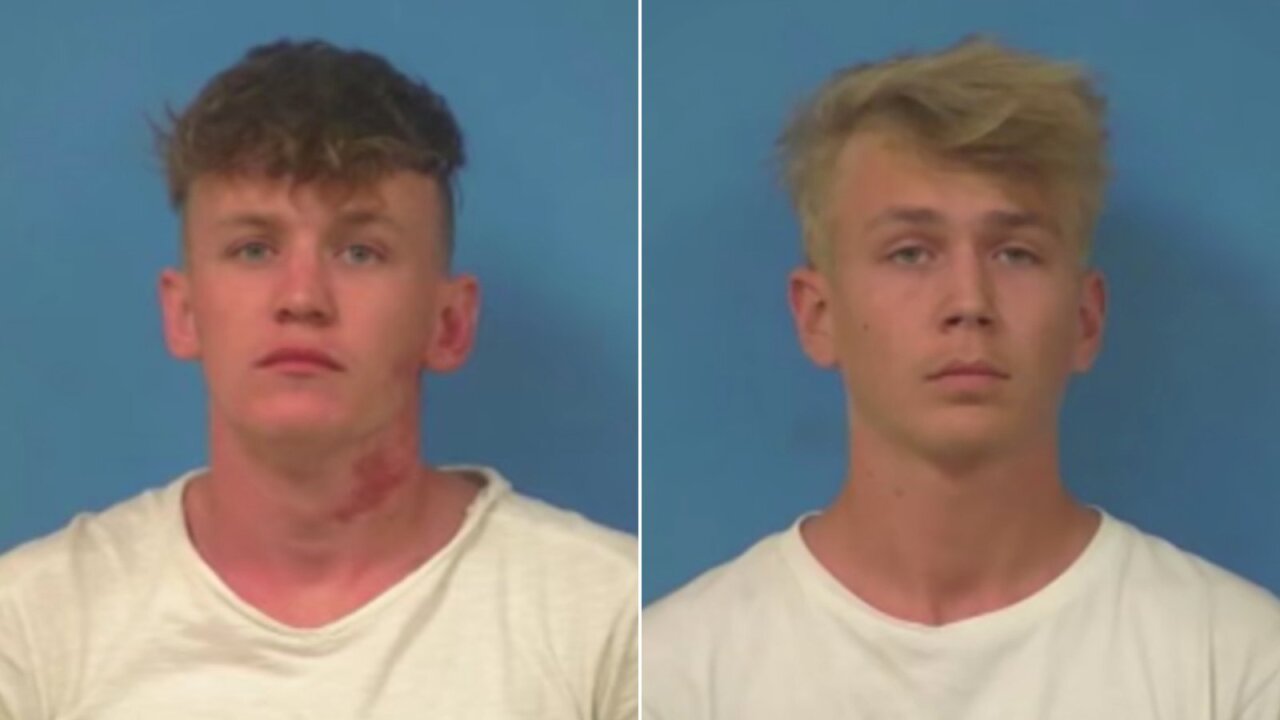 Two Dutch friends said they just wanted a good look at the mysterious Area 51 before leaving the US. Instead, they ended up in a Nevada jail.

The site is near Area 51, which has been the focus of conspiracy theories for decades alleging the US government keeps evidence about aliens and UFOs there. Someone recently created a Facebook event page seeking people to storm the site this Friday.

But the two men say never planned to participate in that.

“We didn’t have any intention to storm it because we leave on day before the actual storming dates, and we just wanted… to go there,” Sweep told CNN affiliate KTNV. They just wanted to get a good view of it, he said.

When arrested September 10, both men told deputies they could read, write and speak English and had seen the ‘No Trespassing’ signs at the entrance of the site. But they said they wanted to take a look at the facility, police said.

Granzier told authorities he is a YouTuber. Deputies found cameras, a phone, a laptop and a drone in the men’s vehicle.

The two pleaded guilty to trespassing and illegal parking, both misdemeanors, Nye County District Attorney Chris Arabia said. They were sentenced to a year in jail. But that sentence was suspended and the two will spend a total of three days in the county jail if they pay a fine of $2,280 each Thursday — when they’re scheduled to be released.

They have additionally given up the electronic equipment found at the time of their arrest, Arabia said.

“It was important to us that these men serve jail time and pay a substantial financial penalty,” he said. “We take this crime seriously. And people need to understand that we will not put up with this kind of nonsense.”

Granzier said he and his friend “didn’t want to cause any trouble” in a police video. “We learned from our mistakes.”