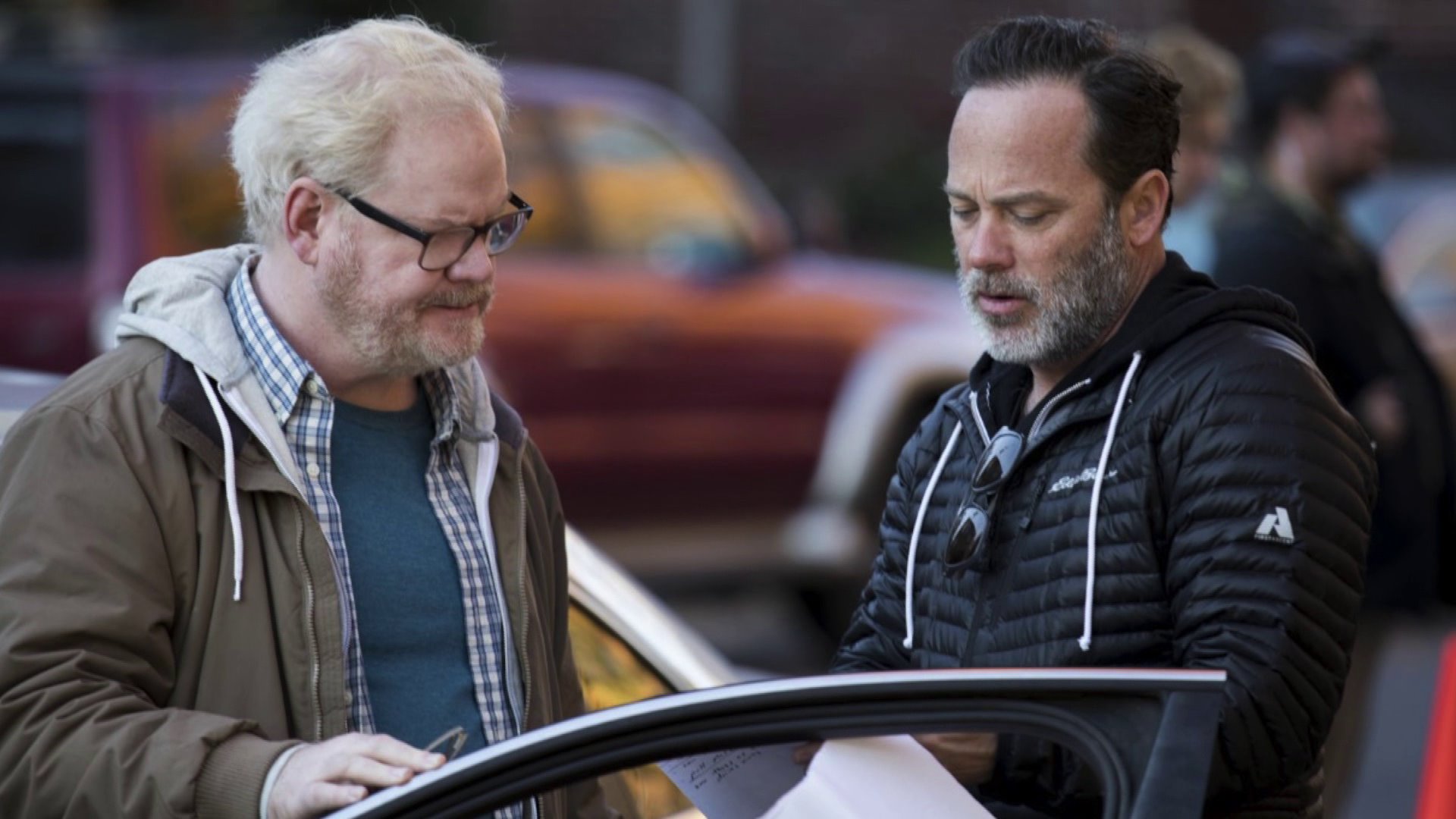 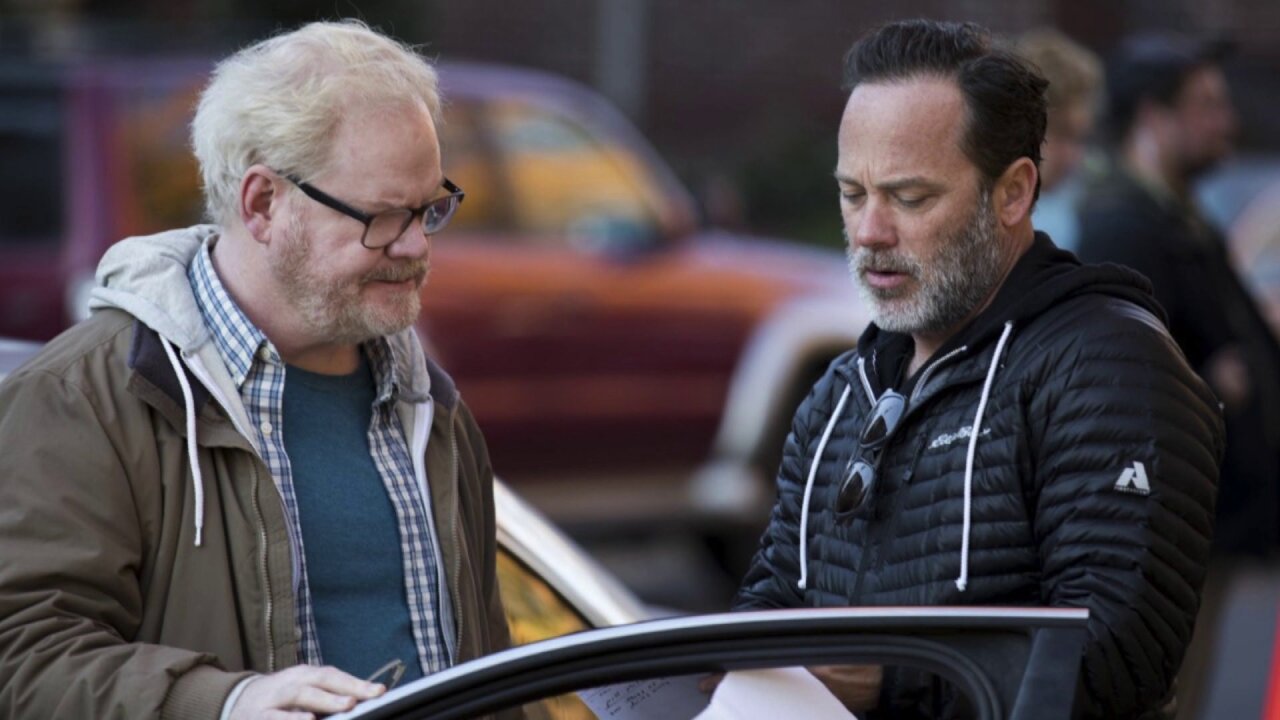 VIRGINIA BEACH, Va. - Comedian Jim Gaffigan was recently on "The Late Show with Stephen Colbert" talking about a new movie he is starring in.

It’s a very different role for him - and it was co-written and directed by a Virginia Beach native, Derrick Borte. News 3 anchor Beverly Kidd sat down with Borte to talk about filming a movie in his hometown.

"He’s lost his family, lost his job and he’s living in Ocean View driving for an Uber-type company," Borte said.

To make extra money, Gaffigan's character starts chauffeuring a low-level but cold-blooded drug dealer around town and finds himself in a serious financial bind.

So, he plans to kidnap the dealer’s girlfriend.

“He shows up to the house and the girlfriend’s not there, but the 2-year-old son is there," Borte explained. “The character makes a very bad decision that he’s gonna kidnap the kid, and it sets off a chain of events that really ramps up into a very intense thriller.”

You’ll see some familiar places in the movie.

“We shot at Harbor Park. We blew up a car out there - that was a lot of fun," Borte told us.

I asked why he cast Gaffigan, a comedian, as the lead.

“I thought about William Macy in 'Fargo' and a few other people with a similar kind of vibe, and one of our executive producers brought up Jim’s name," he said. “He definitely shows people a side of himself that no one has seen before.”

This is Borte’s fifth feature-length film, including “The Joneses,” a 2009 film he wrote and directed that starred Demi Moore and David Duchovny in 2009.

The First Colonial High School and Old Dominion University grad tells me this latest flick is special because he shot it in his hometown.

“I’ve been working with the state to try and bring a movie here for a long time. This was one that I am going to write it for Norfolk in hopes of shooting it in Norfolk," Borte said.

For that to happen, he partnered with the Virginia Film Office and ODU in a workforce initiative.

“We let 25 students intern on the film, and some of them have gone on to work on 4-5 films since then," he said. “Hopefully we can use it as an example to try and bring more production to the area.”

But until things change in Richmond, that will be a hard sell to producers who are responsible for keeping the budget tight.

As for his next big project? He just wrapped up shooting a psychological thriller in Louisiana with Russell Crowe that will open next fall.

As much as he loves making movies and rubbing elbows with Hollywood’s elite, Borte tells me it's always good to be back home in Virginia Beach.