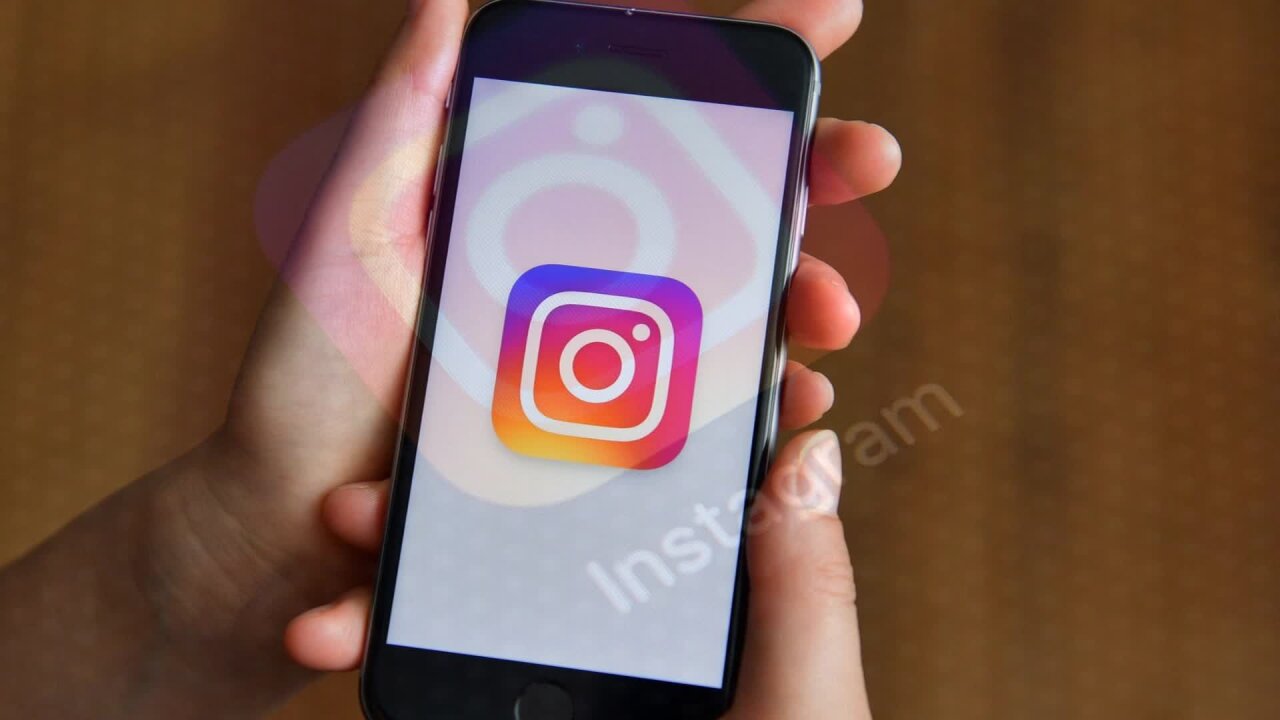 Users known to be under 18 will now be blocked from seeing posts promoting the use of certain weight-loss products or cosmetic procedures and those that have an incentive to buy or includes a price.

Content that makes a miraculous claim about certain diet or weight loss products, and is linked to a discount code or other offer, will no longer be allowed and will be removed from the platform.

The changes come as the platform grapples with the impact of influencers promoting diet teas, supplements and certain cosmetic surgery.

“We want Instagram to be a positive place for everyone that uses it and this policy is part of our ongoing work to reduce the pressure that people can sometimes feel as a result of social media,” Instagram’s public policy manager Emma Collins said in a statement.

Over the coming weeks, Instagram will roll out a feature to allow users to report a post within the app if they believe it violates this policy. The post will then be reviewed and actioned appropriately by the app’s team of content reviewers.

The new policy change is a long time coming. Actress Jameela Jamil said she has been working with Instagram all year toward this change.

“This is an extraordinary win that is going to make a big difference,” the actress wrote on Instagram. “Influencers have to be more responsible.”

Jamil has been a loud advocate for these regulations for years. In 2018, she started the “I Weigh” campaign on Instagram, which promotes body positivity. She has publicly criticized celebrities like the Kardashian/Jenner family and Cardi B for promoting detox teas.

This isn’t the first time Instagram has attempted to control the content on their platforms. Earlier this year, the company said it would start blocking hashtags that surface vaccine misinformation, but two months after that announcement, misinformation was still rampant on the platform.

A May CNN Business report revealed that, though Instagram had announced it was blocking hashtags like #VaccinescauseAIDS, the hashtag #VaccinesKill was still up on the app and appeared as a top result in a search for “vaccines” after anti-vax accounts.

Shortly after, the platform cracked down on blocking more hashtags. While the hashtags are no longer on the app, top results in a search for “vaccines” today are still all anti-vax accounts.

This year, Instagram also rolled out a set of tools to help manage time on the app more effectively and has been testing the removal of likes, which the company said is “designed to help people focus on what they share rather than how many likes something gets.”