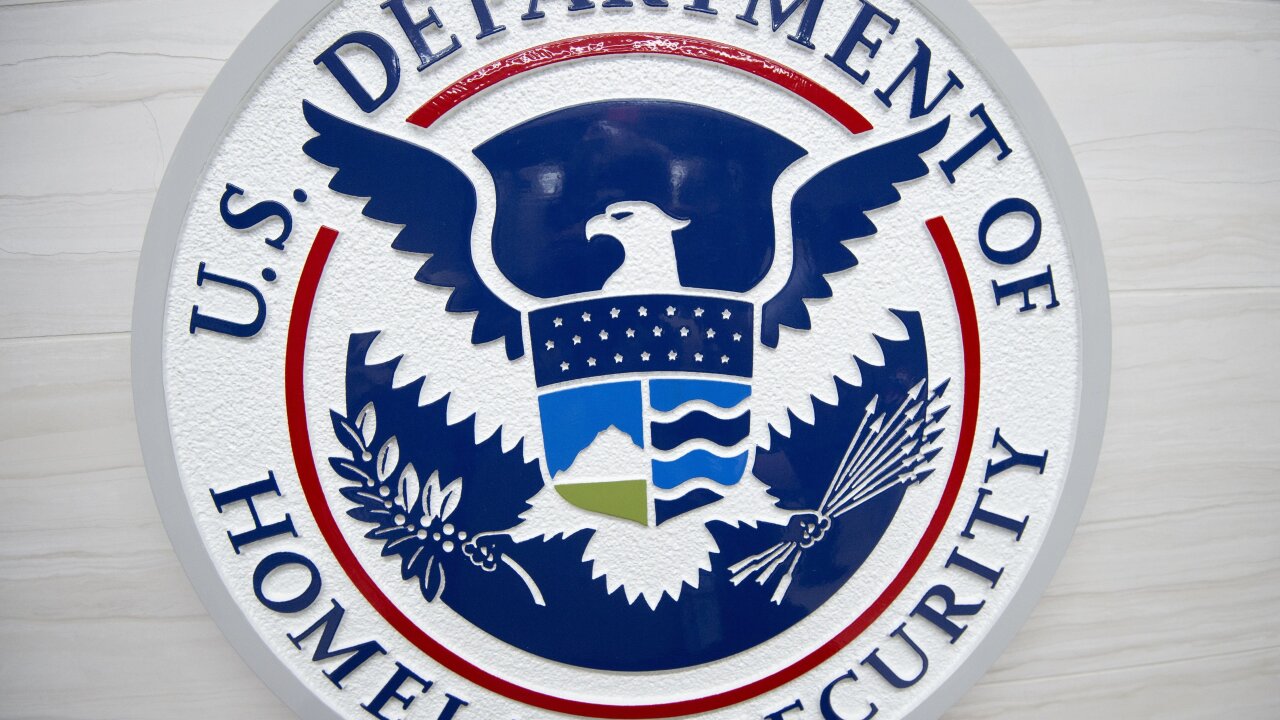 The Department of Homeland Security will again allow undocumented immigrants with serious medical conditions to apply to remain in the United States, reversing a controversial move from this summer that ended the practice and led to a public outcry.

“At the direction of Acting Secretary McAleenan, USCIS (US Citizenship and Immigration Services) is resuming its consideration of non-military deferred action requests on a discretionary, case-by-case basis, except as otherwise required by an applicable statute, regulation, or court order,” an agency spokesperson said Thursday.

An email notification was also sent to members of Congress.

The department’s decision last month to no longer consider non-military requests for deferred action — temporary relief from deportation — drew wide condemnation from advocacy groups, lawyers and lawmakers, who argued that the reversal would harm those who benefit from the relief. It also prompted a lawsuit from civil rights groups.

The American Civil Liberties Union of Massachusetts, which was among the groups that brought the suit, called Thursday’s announcement “an encouraging development.”

“This is an encouraging development for the people and families whose lives were impacted by the Trump administration’s abrupt termination of medical deferred action,” said legal director Matt Segal. “We are hopeful that the government will work to restore this vital humanitarian program and look forward to hearing from the government directly in connection with our lawsuit on the (Irish International Immigrant Center’s) behalf.”

In August, Citizenship and Immigration Services sent letters to families who had requested relief from deportation, saying the agency’s field offices “no longer consider requests for deferred action,” except for certain military exceptions.

Instead, the agency said it would defer to Immigration and Customs Enforcement to determine whether nonmilitary issues “warrant deferred action,” according to a spokesperson. But the two agencies’ procedures are not identical.

Related: Iraqi national who’d lived whole life in US dies shortly after being deported to Iraq

Individuals can apply to ICE for a “stay of deportation or removal,” but that’s done only after someone has exhausted all immigration judicial proceedings and has been ordered removed, according to an agency official. Citizenship and Immigration Services is the agency responsible for legal immigration benefits, including work authorization.

ICE does not accept “applications” for deferred action, a discretionary act that allows the Department of Homeland Security to delay or prevent immigration enforcement, according to the agency.

In the aftermath of the pushback, Citizenship and Immigration Services announced that it would revisit some pending cases of those applying for relief from deportation. The agency reopened about 400 requests that had been pending and then were denied on August 7.

Last week, lawmakers heard from two witnesses who, due to their medical conditions, had been granted relief from deportation.

“I was so scared. It was the first time we received this kind of letter,” Bueso said. “I’m still overwhelmed with different emotions.” Bueso, who has a rare genetic disease, came to the United States from Guatemala at age 7 to participate in a clinical trial.

“I don’t want to die,” said Sanchez, who came to the US seeking treatment for cystic fibrosis. Sanchez warned that his home country of Honduras is not prepared to treat his disease.

“It should not take an emergency hearing by Congress — and threats for more — to force the Trump Administration to do the right thing,” said House Oversight Chairman Elijah Cummings in a statement Thursday.

“Our Committee will continue to seek answers about who was responsible for this cruel policy in the first place,” the Maryland Democrat added.