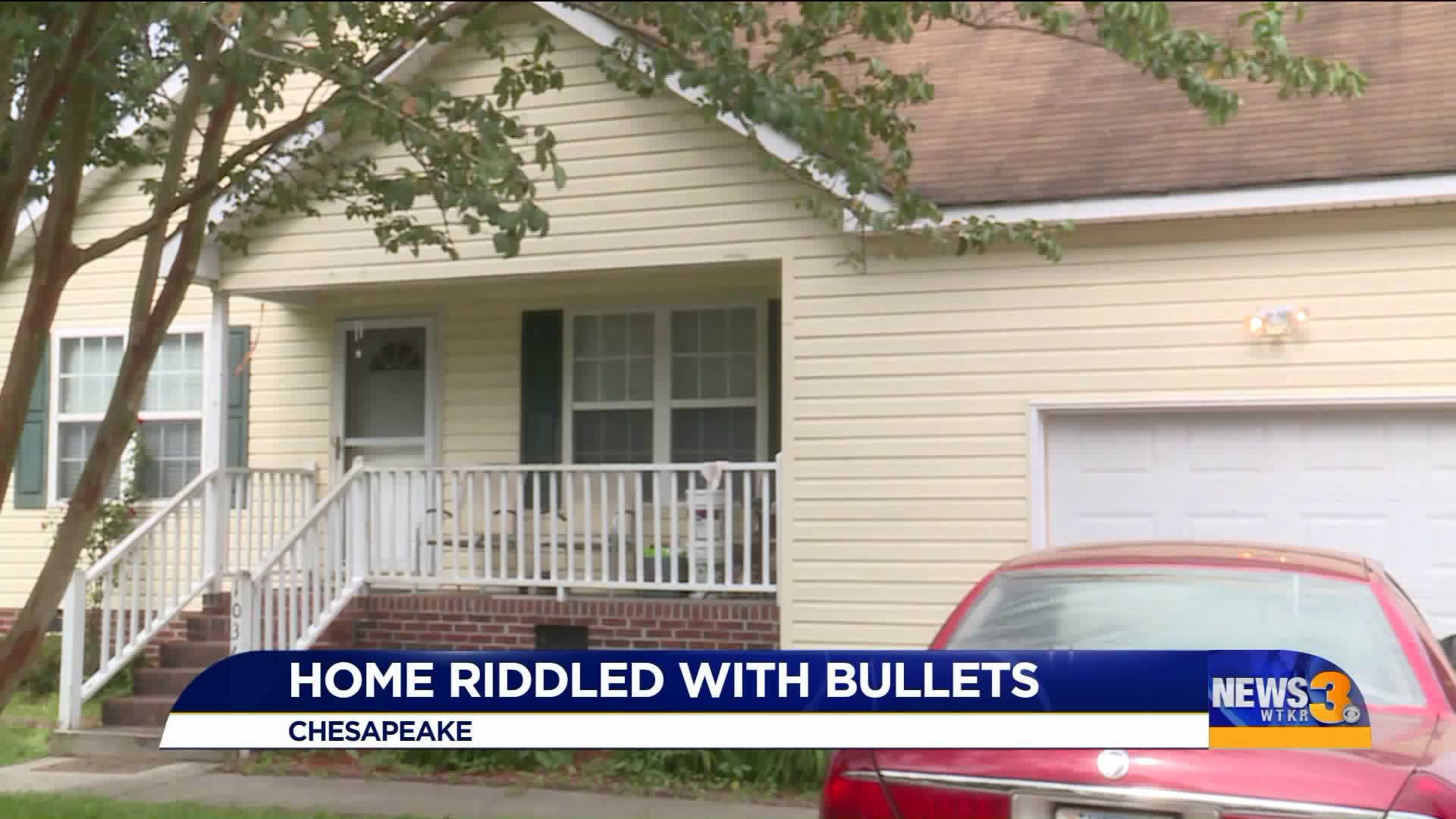 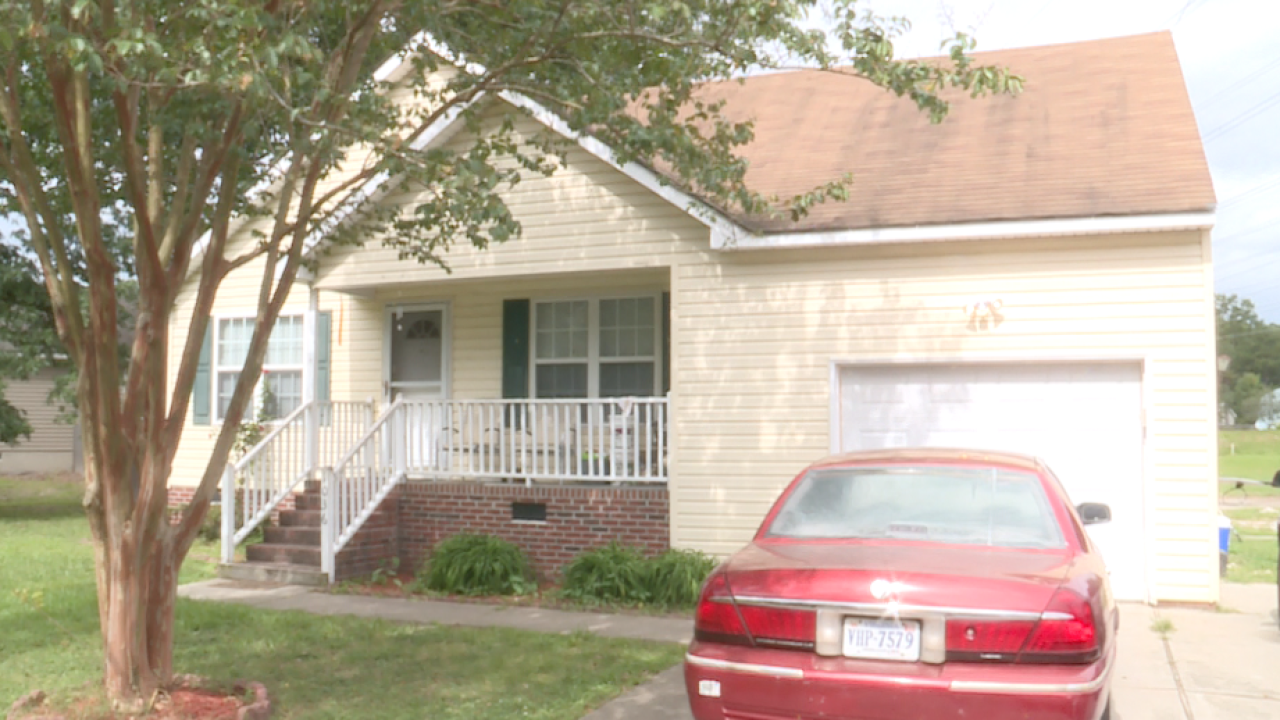 CHESAPEAKE, Va. - Imagine being woken up from your sleep to the sounds of bullets hitting your house.

That’s the terrifying encounter one local family just had.

“It wasn’t nothing but the covering of God,” homeowner Marilyn Basnight explained.

“We’re people of faith,” she said.

Basnight believes her family is blessed after a terrifying night.

“I just couldn’t really do anything, but thank God that nobody was in the line of fire,” she told News 3 reporter Brian Hill. She said someone opened fire outside her home on Shell Road in Chesapeake.

Dozens of bullet holes remain outside and in her house off I-64. According to investigators, this happened early Saturday morning.

The gunfire woke Basnight and four family members from their slumber.

“Who would do that? We don’t go and create enemies. We don’t live that type of life,” she asked.

Basnight said she is thankful her grandchildren were gone.

“Normally I would be keeping my grandchildren, but for some reason that night they wasn’t here.”

Basnight told us her house was struck at least 14 times.

If you know anything that can help give this family closure, Basnight urges you to call police.

“All I want is answers. It’s not the point of revenge or anything like that.”