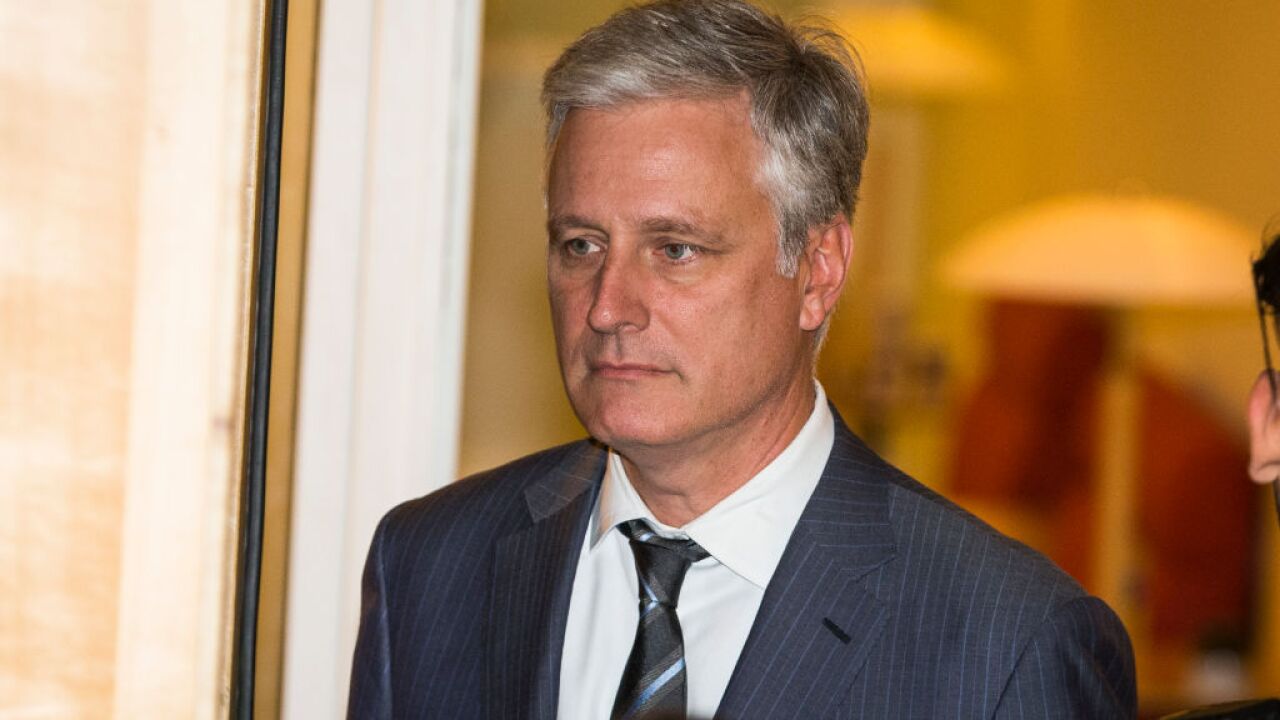 STOCKHOLM, SWEDEN – AUGUST 01: Robert C. OBrien enters the courtroom during the second day of the A$AP Rocky assault trial at the Stockholm city courthouse on August 1, 2019 in Stockholm, Sweden.American rapper A$AP Rocky, real name Rakim Mayers, along with Dave Rispers and Bladimir Corniel are on trial for assault after an alleged confrontation with a man in Stockholm in June. (Photo by Michael Campanella/Getty Images)

“I am pleased to announce that I will name Robert C. O’Brien, currently serving as the very successful Special Presidential Envoy for Hostage Affairs at the State Department, as our new National Security Advisor. I have worked long & hard with Robert. He will do a great job!” Trump tweeted.

The announcement came a week after Trump fired John Bolton over disagreements on Iran and other issues.

Trump personally dispatched O’Brien to help free a US rapper from Swedish prison earlier this year. The hostage negotiator interviewed for the post last week.