Idea of a ‘Princess Bride’ remake has people crying ‘Inconceivable!’ 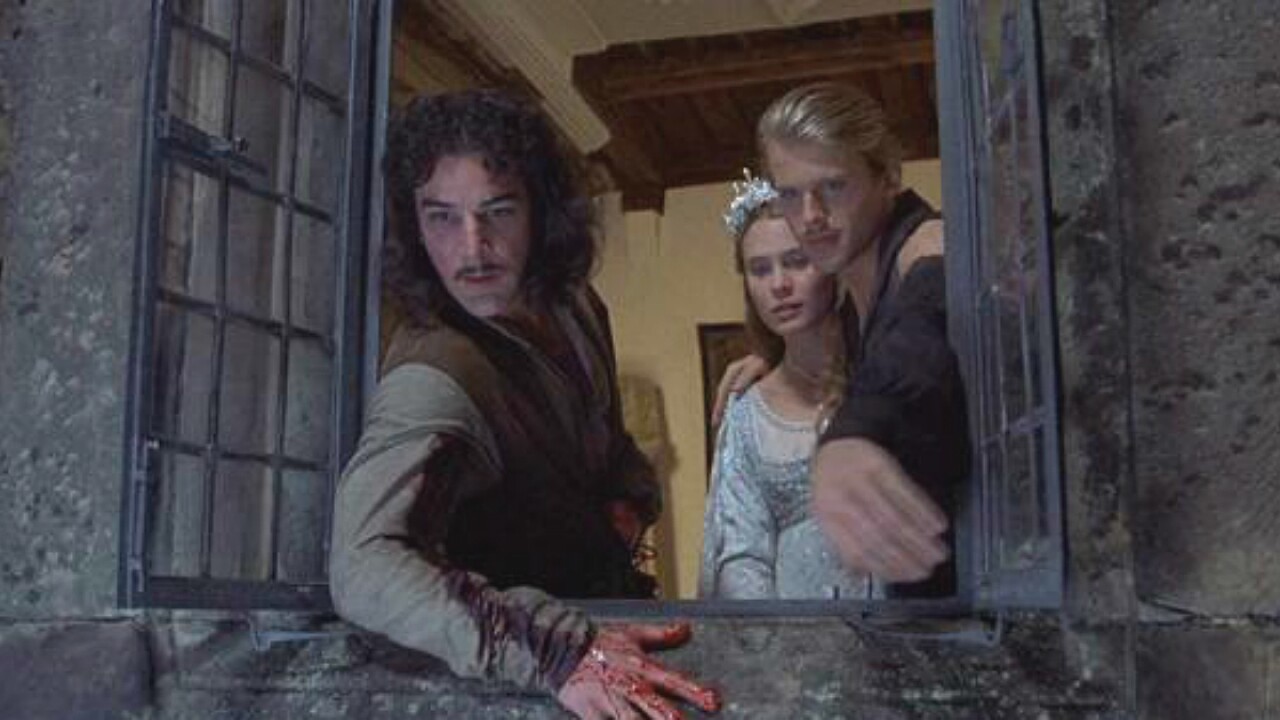 “The Princess Bride” is fine just the way it is, thank you very much.

After Sony Pictures Entertainment chief executive Tony Vinciquerra mentioned the idea of a reboot to Variety in a profile on the film’s executive producer, Norman Lear, people on Twitter were quick to respond.

“We have so many people coming to us saying, ‘We want to remake this show or that show,'” Vinciquerra said. “Very famous people whose names I won’t use, but they want to redo ‘The Princess Bride.'”

Cary Elwes, who plays the film’s hero, Westley, said it would be a shame to remake the 1987 comedy.

“There’s a shortage of perfect movies in this world,” Elwes wrote in a Tweet. “It would be a pity to damage this one.”

Jamie Lee Curtis, who is married to “The Princess Bride” actor Christopher Guest, had her own opinion.

“Oh really? Well, I married the six fingered man, obviously why we have stayed together for 35 years and there is only ONE The Princess Bride and it’s William Goldman and @robreiner’s,” she wrote. “‘Life is pain highness. Anyone who says differently is selling something!'”

Seth Rogen assured a commenter who suggested he was behind a remake that he was not, and would never consider it.

“I would never dare,” he tweeted.

Fans defended the original too, with many people crying outrage over the idea of a remake even being suggested.