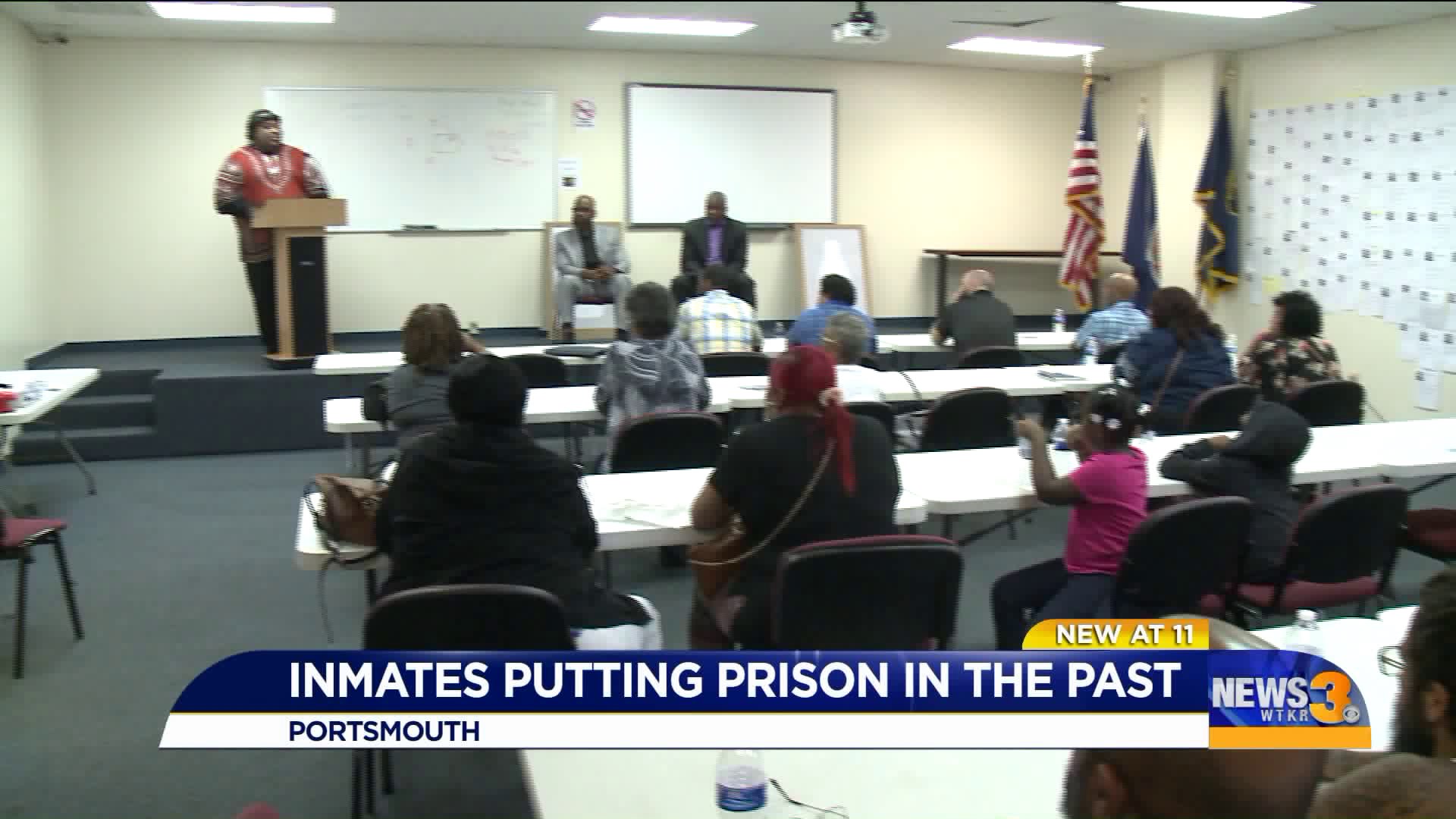 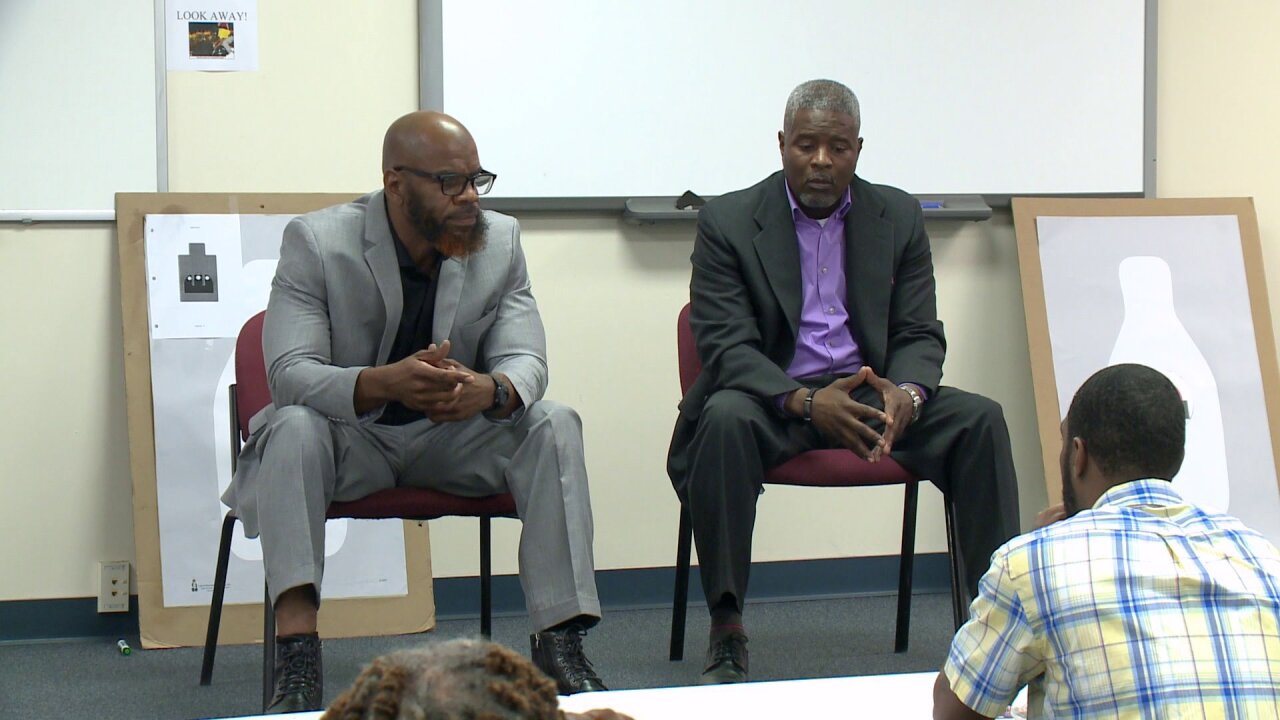 PORTSMOUTH, Va. - "I spent 20 years in prison," said Tony Jones. He was sentenced in 1997 for selling crack cocaine.

“I spent a total of 13 years involved in a drug deal that went bad," adds Michael Marshall.

Both of these men, who are now successful working citizens, have one thing in common: They were given another chance.

“I appealed to President Obama for clemency, and I got it in September of 2017," said Jones.

Preparing to leave prison and come home back to the real world wasn’t an easy transition.

“I took the opportunity to invest in me and invest in what I needed when I was coming back out," said Marshall. 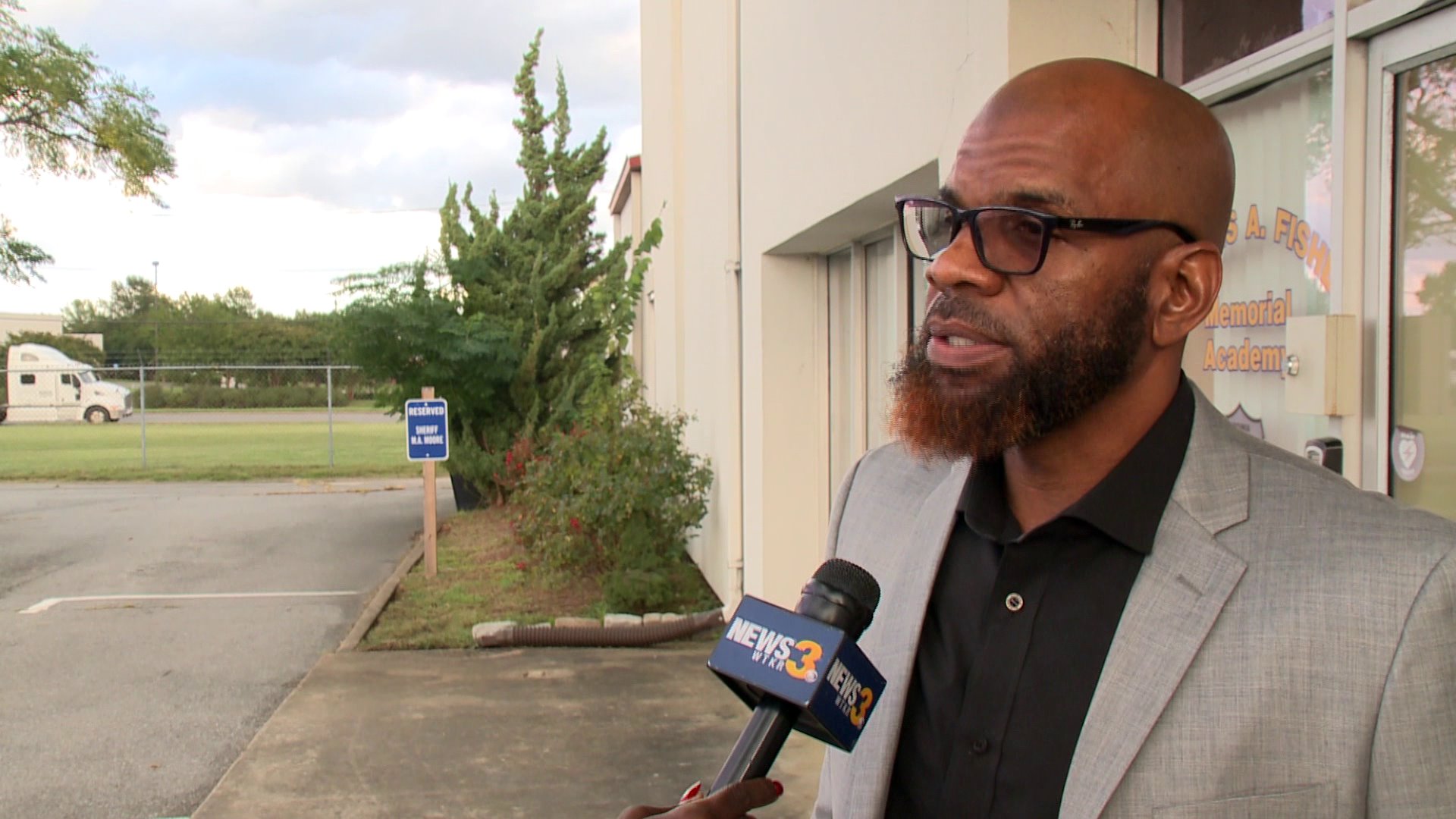 Like enrolling themselves in training courses while behind bars.

Jones and Marshall said they want inmates to be well-equipped with the resources they need when they come home from jail or prison. Sheriff Michael Moore cleared four inmates from the city jail to attend Wednesday night's meeting to get firsthand advice from people who have walked in their shoes.

Related: 'I feel called to do this' Former drug kingpin wants to help end gun violence

Jones says, "You’re going to get 'no’s' all the time; people will discriminate on you because of your past," and he said they'll even run into some roadblocks.

The men talked to a room full of people - including the inmates - and said that it’s going take community to restore hope in inmates who are getting ready to come home.

And for the people who are currently involved in situations that could put them behind bars, Jones says it’s not worth it.

“There’s consequences, so therefore they don’t want to go through the criminal justice system because it’s handing out life sentences like it's candy," he adds.