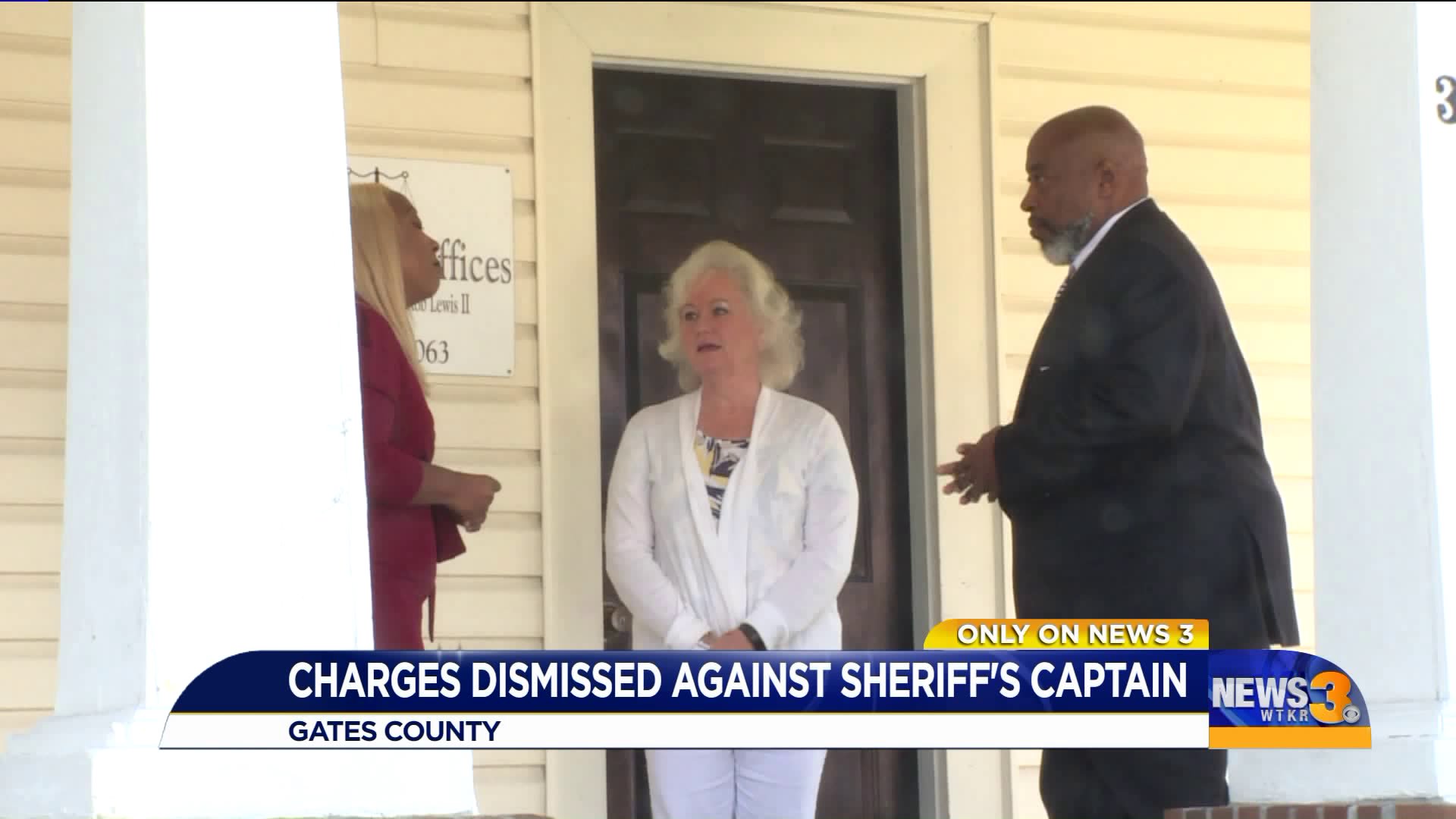 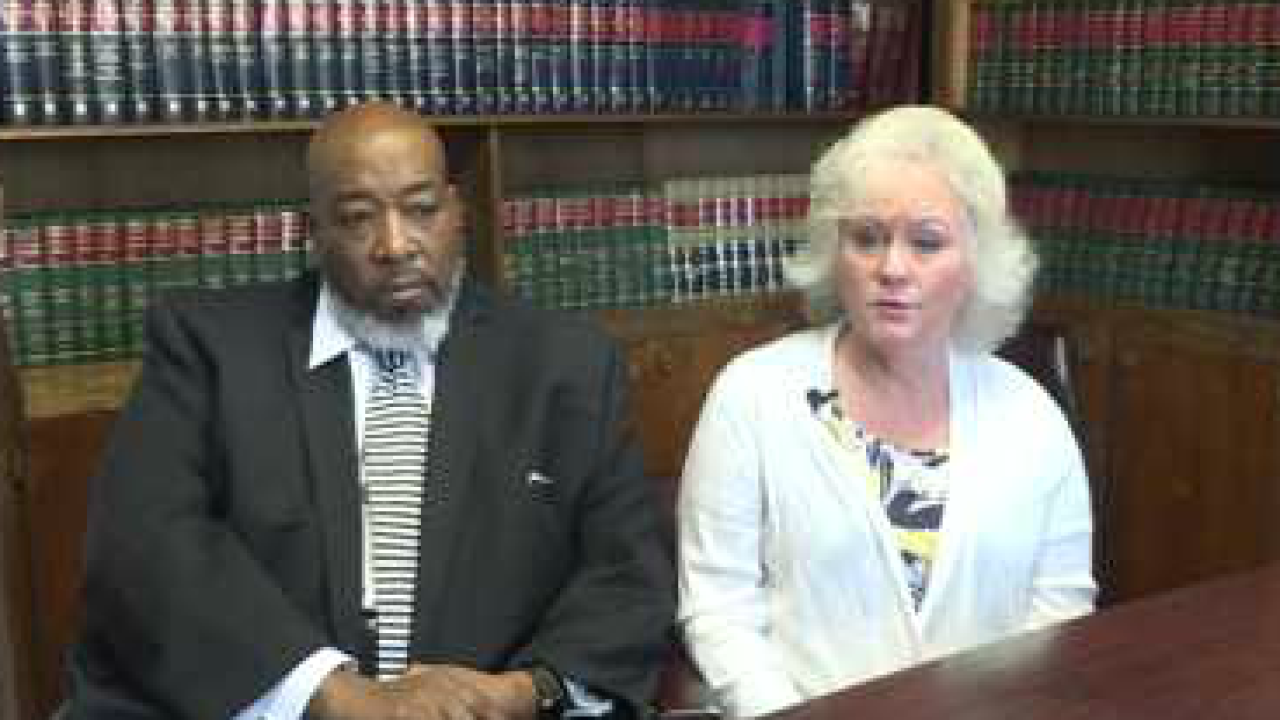 GATES Co., N.C. - News 3 sat down for an exclusive interview with former Gates County Sheriff's Captain Glynda Parker, who was arrested for embezzling and later had the charges dismissed.

She spoke to News 3 about the experience that turned her life upside down.

The charges against Parker were dropped last week, and she said she’s relieved.

She was arrested in January 2018 for obtaining property by false pretenses.

Her lawyer, W. Rob Lewis, explained how she was wrongly accused of double-dipping with her pay for her former job as captain with the sheriff’s office and a school resource officer.

He said five hours of pay were brought into question, which equals to about $100.

“There was never any intent for Ms. Parker to deceive anyone, and that’s the crux of the charge,” said Lewis. “All along, I argued with the district attorney that there was no intent in this case. There’s no evidence of any type of deceit from Ms. Parker.”

“The judge looked at me and apologized that I had to go through this and wished me luck,” said Parker. “It really changed my life. My life is been turned upside down. I had to start all over again.”

We reached out to the District Attorney Andrew Womble.

He said in a statement that he stands by his charging decision:

Parker said this experience has completely changed her perception.

“I don’t look at things now the way I did before, but I can feel for people who are on the other side,” said Parker. “I used to tell them, 'You’ve only been charged, you haven’t been convicted,' and I understand exactly how they feel now.”

Parker hired Lewis at the recommendation of someone else.

Little did she know then that he would represent her when she faced a charge that could have sent her to jail.

“I’m just glad it’s over and I can get on with my life. I want to thank God and Rob Lewis because without them I would’n't have gotten through it.”