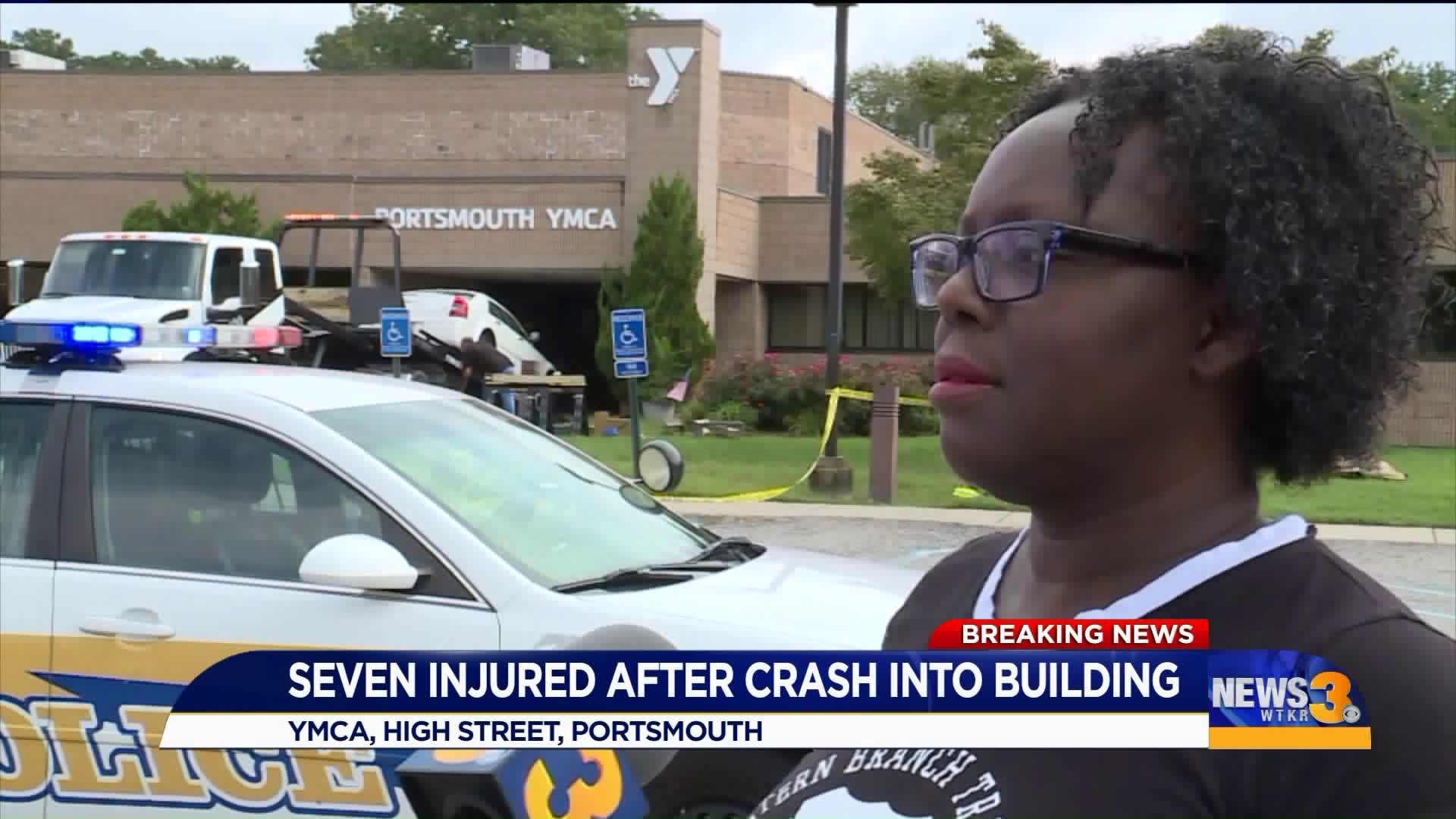 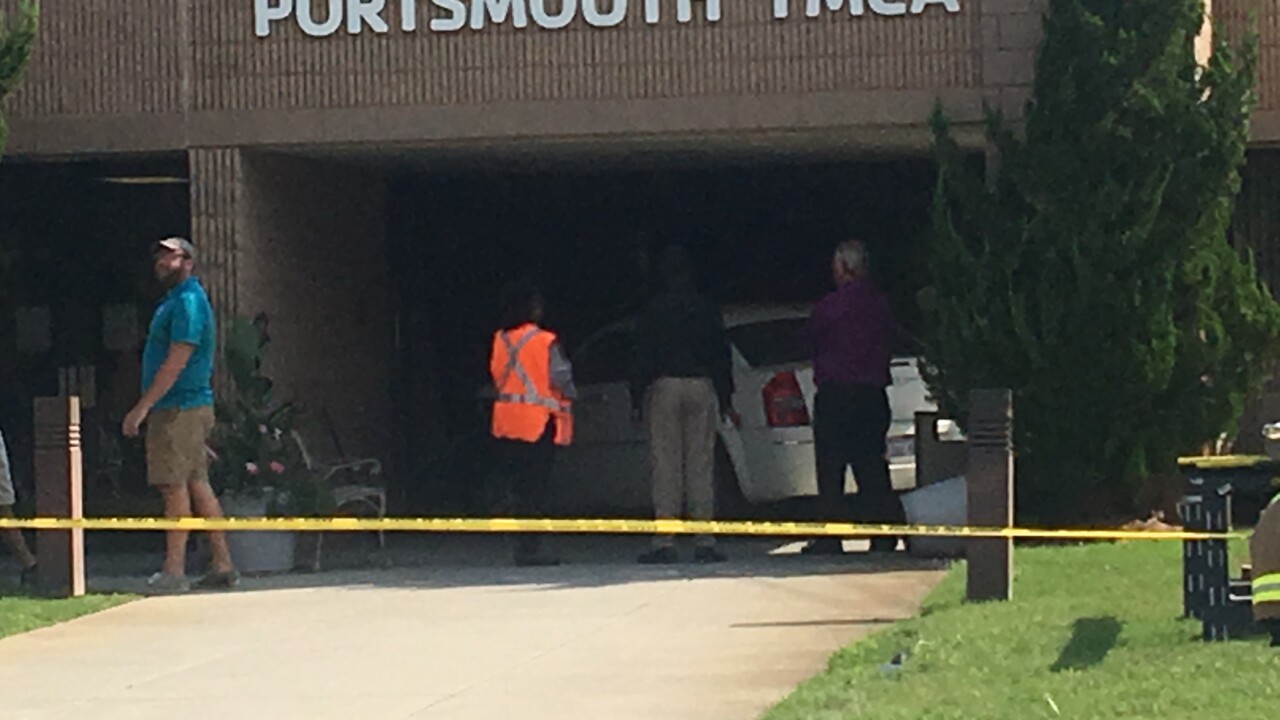 PORTSMOUTH, Va. - Several people had to go to the hospital after a vehicle crashed into a Portsmouth YMCA on Tuesday morning.

A female driver had what is believed to be a medical emergency and crashed into the building.

The vehicle went through the front side of the building, which is located at 4900 High Street West, around 8:37 a.m. 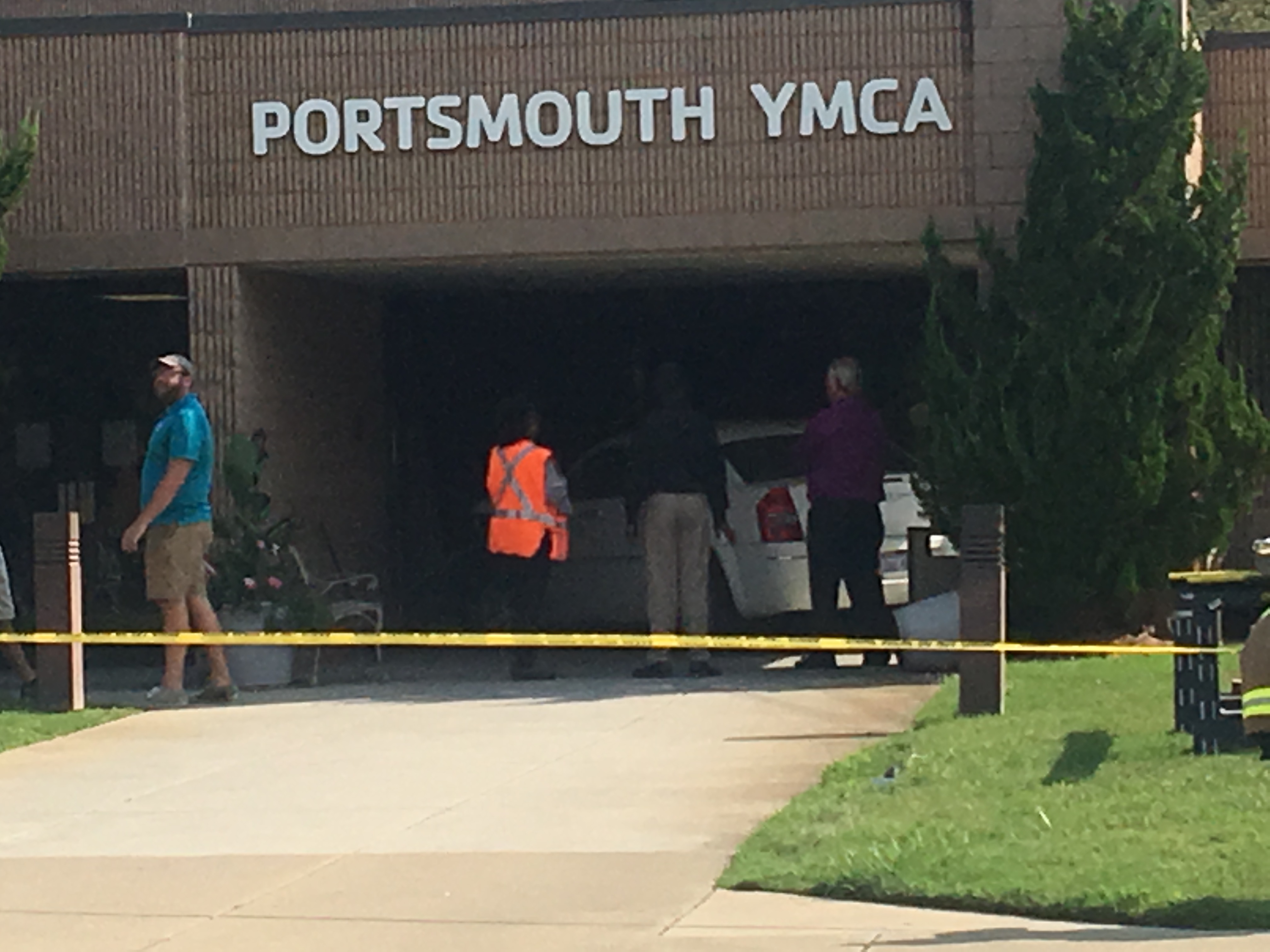 The building has significant damage and is currently being stabilized.

"This morning there was an accident involving a member that resulted in her vehicle coming through the front doors of the YMCA of Portsmouth. This is an ongoing police investigation and we are unsure of additional details at this time, but what we do know is that there were a few people inside the lobby who were treated for injuries, some of whom did not request further medical treatment and some that were taken offsite for further assistance. We pray for a speedy recovery for everyone involved in today’s accident, and right now we are working towards opening our building in order to continue to serve the community."