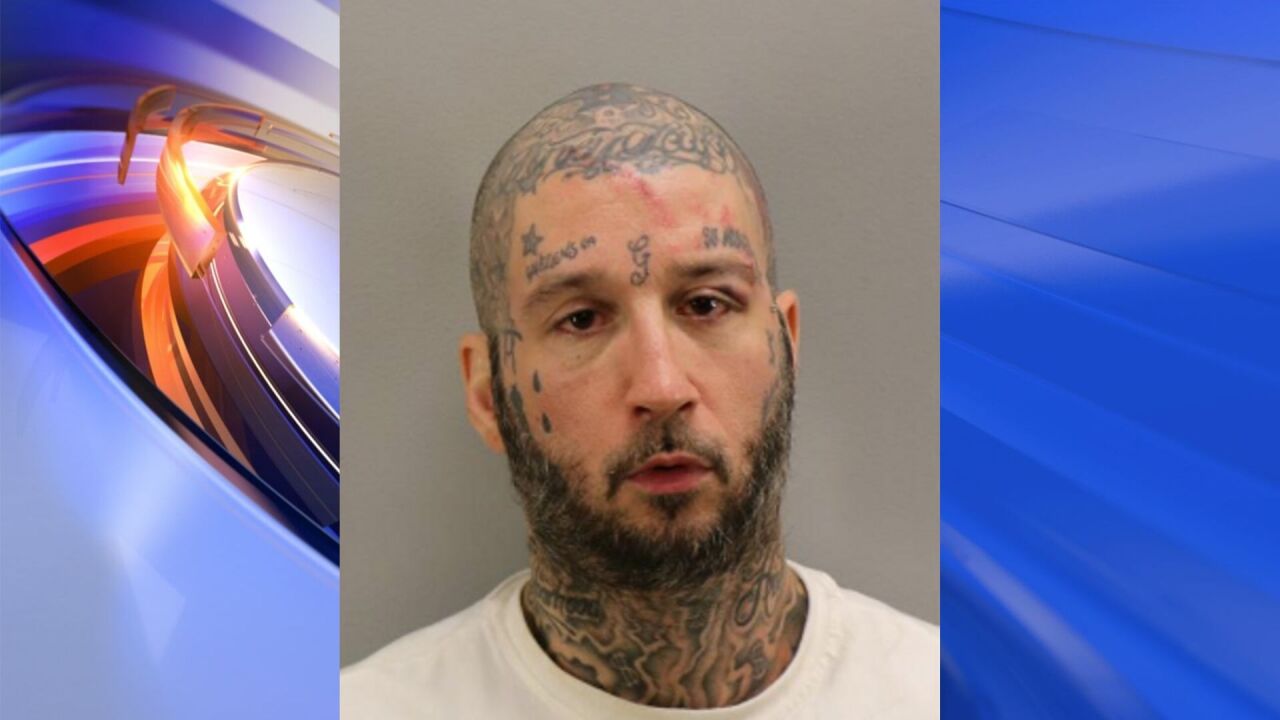 VIRGINIA BEACH, Va. – A man was arrested after assaulting a police officer during a DUI stop early Monday morning.

The incident took place in the 2100 block of Atlantic Avenue at around 1:37 a.m.

During the DUI investigation, the suspect became aggressive towards the two officers on scene, attempting to disarm both of them, reports say. A citizen observed this and assisted the officers getting the suspect into custody.

Both officers sustained non-life threatening injuries and one was transported to a local hospital for evaluation but has been released.

The driver, Joshua Mark Testa, was then arrested and now faces several charges stemming from the incident.