Police: Suspects wanted after stealing over $1,500 of alcohol from Suffolk ABC store 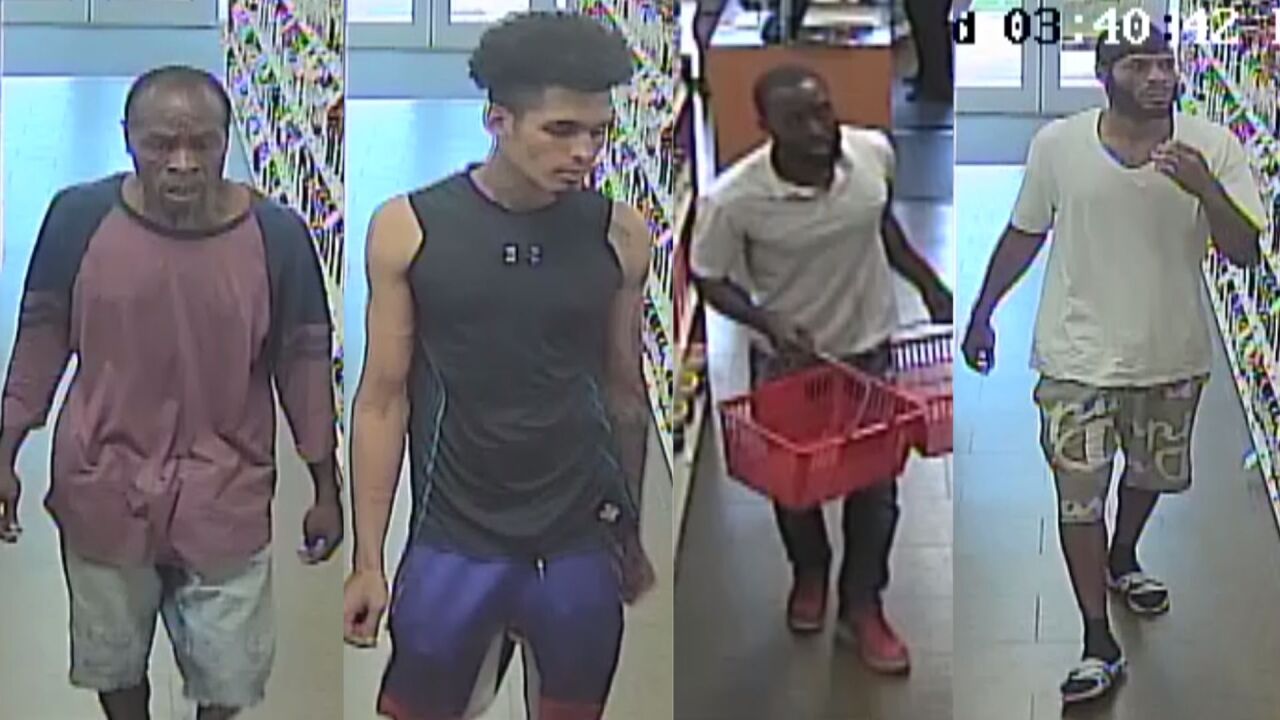 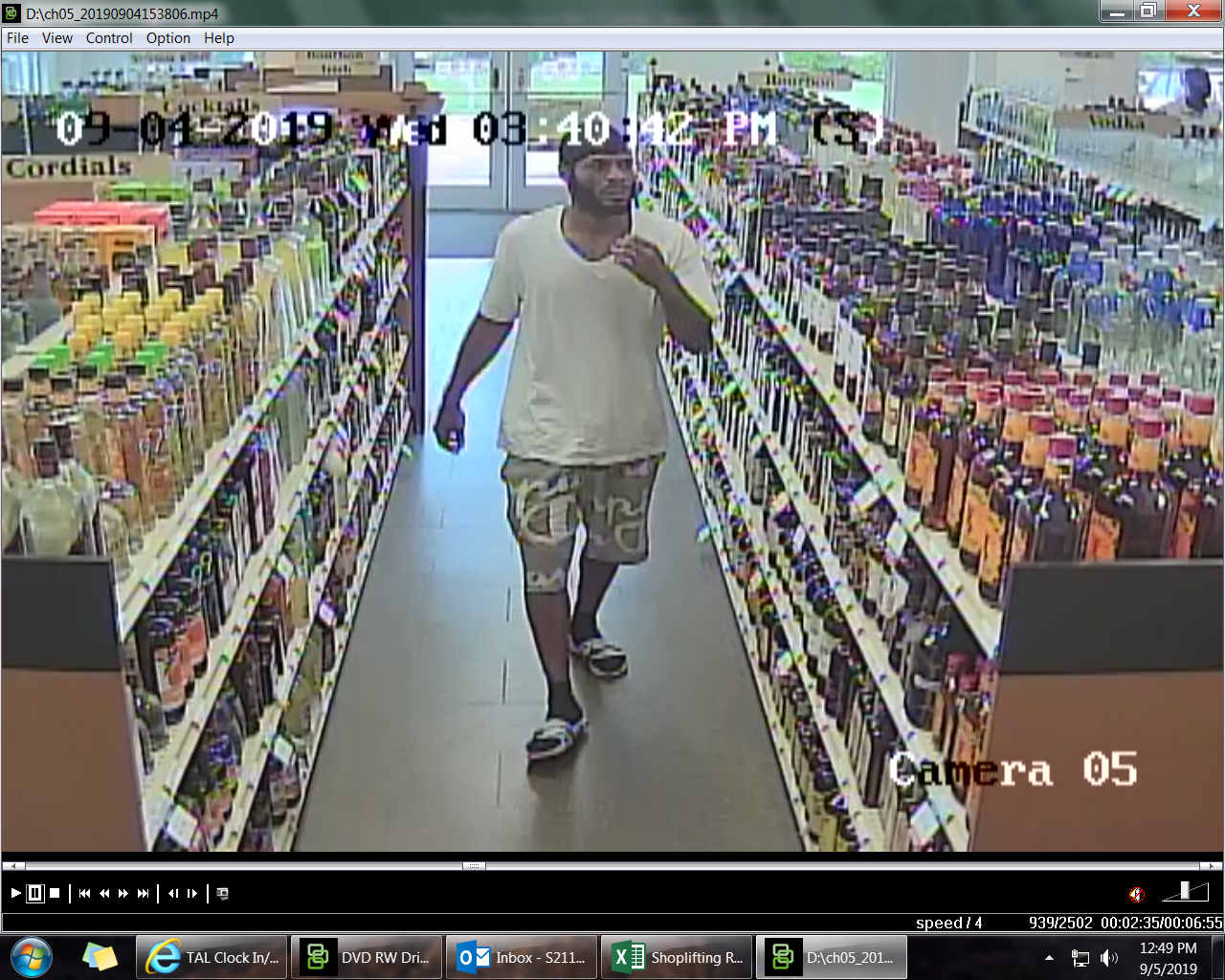 SUFFOLK, Va. – Police are investigating after they say four men stole over $1,500 worth of alcohol.

The grand larceny is said to have occurred at the ABC Store located in the 5900 block of Harbour View Boulevard on September 4. The call for the incident came in around 3:40 p.m.

An initial investigation determined that four black males of various ages entered the business together and stole multiple bottles of alcohol valued over $1,500.00.

The suspects were seen leaving in a black older model Ford Expedition.

Anyone that can identify the subjects or that has information is asked to contact Suffolk Police or the Crime Line.