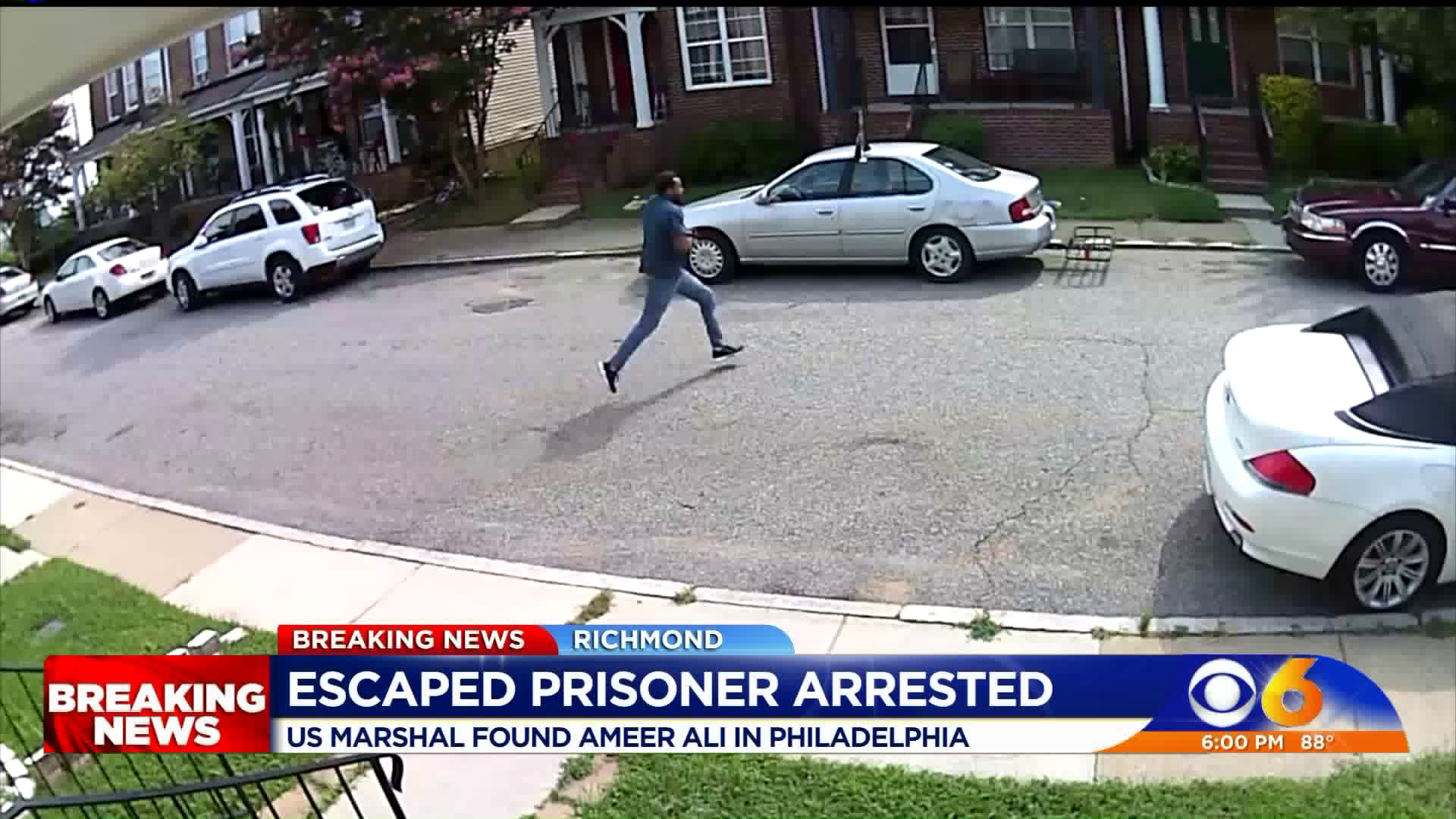 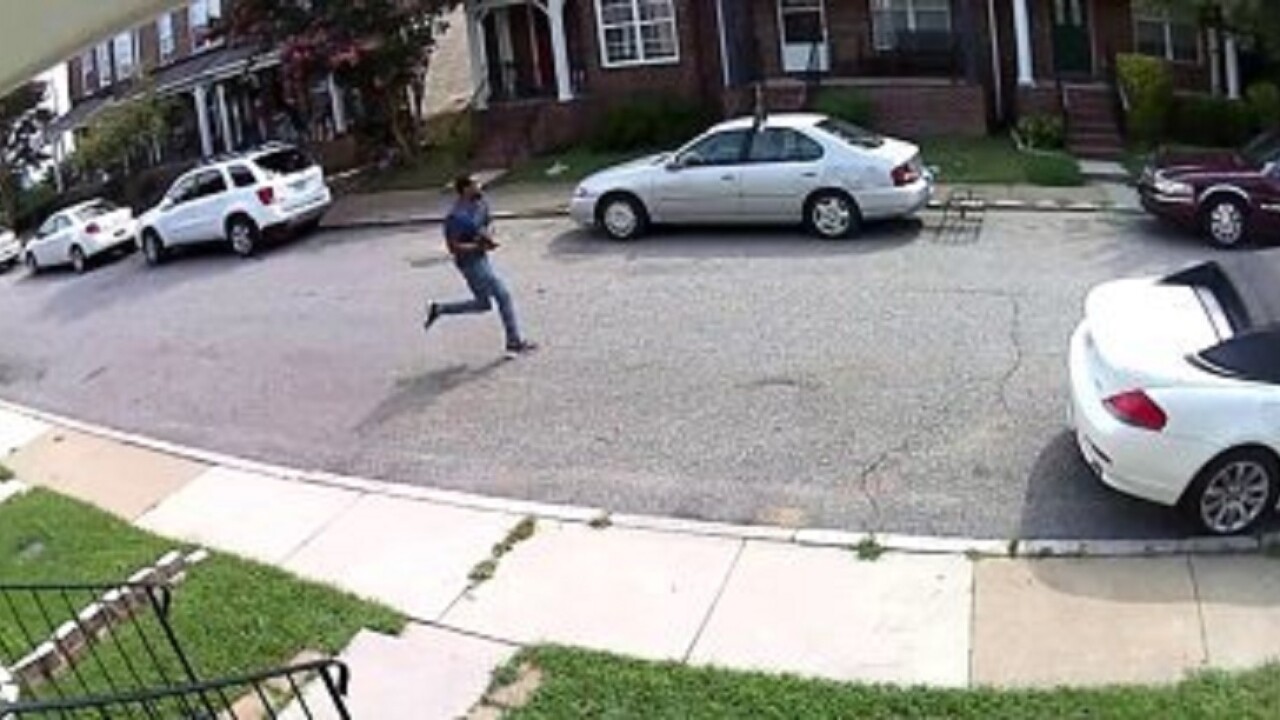 RICHMOND, Va. - The handcuffed man who managed to escape from a Richmond Police cruiser was located and arrested in Philadelphia, more than three weeks after his dash through a Richmond neighborhood, according to CBS 6.

On August 19, 38-year-old Ameer Ali of Newport News kicked his way out of a police cruiser after being taken into custody in Richmond on outstanding drug charges.

"We were transporting him back to the Justice Center here in Richmond and as the officer passed through the Carver neighborhood on West Catherine St., Ali managed to kick his way out the back of the vehicle and escape. He was handcuffed at the time with his hands behind his back," Richmond Police spokesperson Gene Lepley said.

The manhunt led authorities from Virginia to North Carolina to Philadelphia where he was arrested on Monday.