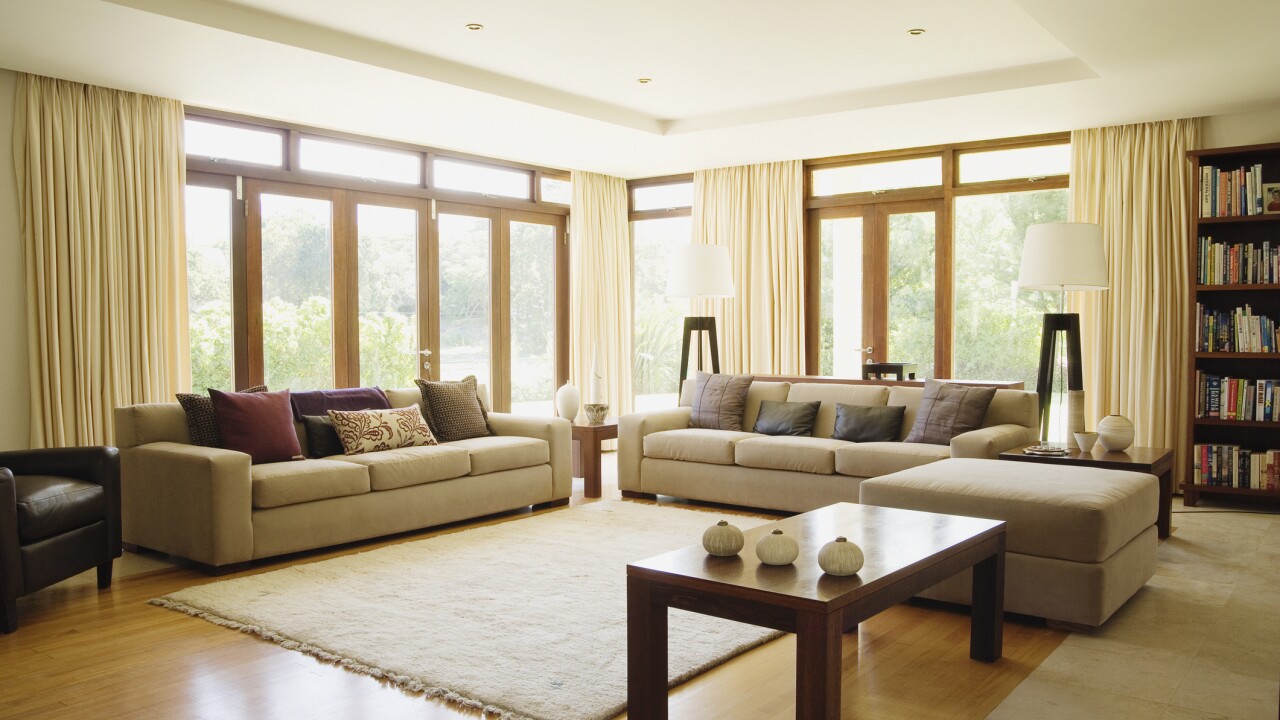 It’s said that when you rehab an old home it gives up its secrets.

A couple in St. Jacob, Illinois found a secret their home had been keeping for nearly 90 years.

Last month, Ray Muniz starting gutting the first floor of his home, which was built in 1909.

“As we started taking things apart we found little pieces of history inside of it,” he said.

One of those pieces was a letter, waiting since the 1930s to be discovered.

“I actually came across the letter as I was standing on a ladder here popping down the individual pieces of lath,” Muniz said.

What he unearthed was a love letter, postmarked March 5, 1937 from Highland, Illinois.

The only information they have on the sender was a first name: Marion. But they know who it was to: Pete, the youngest son of the Gansman family, the people who originally built the house.

“It’s really a treasure to be able to find something that was around before I was and to think about what life was like and the people who lived here,” said Ray’s wife Trina.

As it turns out, life for Pete was pretty interesting.

During the work on their home, the Munizs found another love letter to the youngest Gansman, in different handwriting .

The word “sweetheart” was prominent in both letters,” Ray said. “Again, Pete got around a bit.”

The Munizs say Gansman served his country, fighting in WWII. He died in the early 1970s.

As for the two young ladies who wrote him, Ray said the couple may try to do some more research.

“I’m sure it ties in to someone out there, here locally but we just can’t quite make the connection and haven’t had a lot of time to dig into that,” he said.