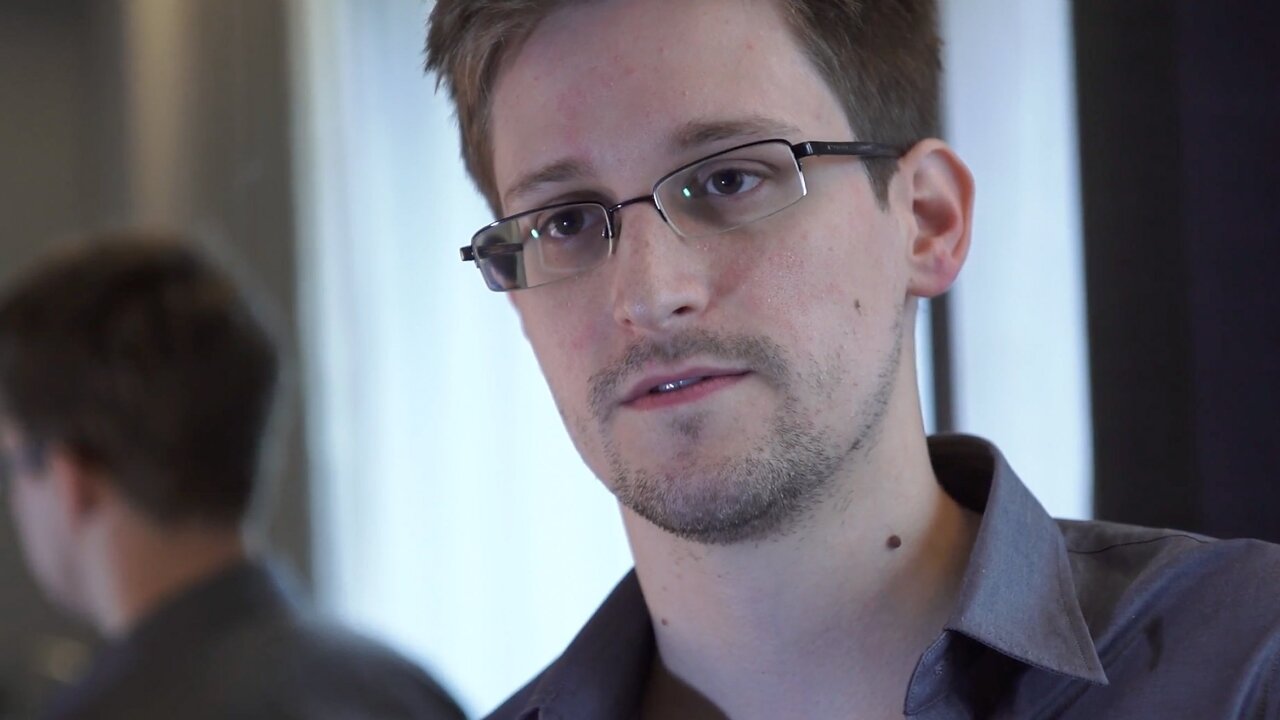 Edward Snowden, who has been living in exile in Russia after leaking American intelligence secrets in 2013, said that he would like to return to the United States if he is guaranteed a fair trial.

The Justice Department has sued Edward Snowden, who leaked American intelligence secrets in 2013, for allegedly breaking decade-old contracts he signed with intelligence agencies when he published a book this week.

Snowden had signed secrecy agreements with the CIA and National Security Agency from 2005 to 2013, when he worked as a contractor and an employee of the agencies.

The lawsuit claims that under the agreements, he should have submitted for agency review any of his writings before publication if they included intelligence information. He needed written approval from the agencies before he could publish, according to the agreements and the lawsuit.

The US government says now that it’s owed royalties and payments from his book, which Snowden released this week, according to the lawsuit.

“By signing the CIA Secrecy Agreements, Snowden expressly acknowledged that he understood and accepted that the United States Government was placing special confidence and trust in him by granting him access to classified information,” says the lawsuit, filed Tuesday in the Eastern District of Virginia federal court. His publisher “has no legitimate claim to Snowden’s Earnings, which properly belong to the United States.”

The lawsuit notes that it is not trying to restrict the distribution of Snowden’s book, titled “Permanent Record.”

He and his publisher announced the book on August 1, and its release date was Tuesday.

Snowden had been a NSA contractor and CIA employee before he leaked a large cache of documents on American intelligence operations to the media about surveillance programs that gathered information from major tech companies, as well as a program that tracked Americans’ phone records. He is accused of espionage and theft of government property by the US government. He is living in self-imposed exile in Russia, which has granted him asylum.

Snowden told CBS News this week that he would like to return to the US on the condition that he is guaranteed a fair trial.