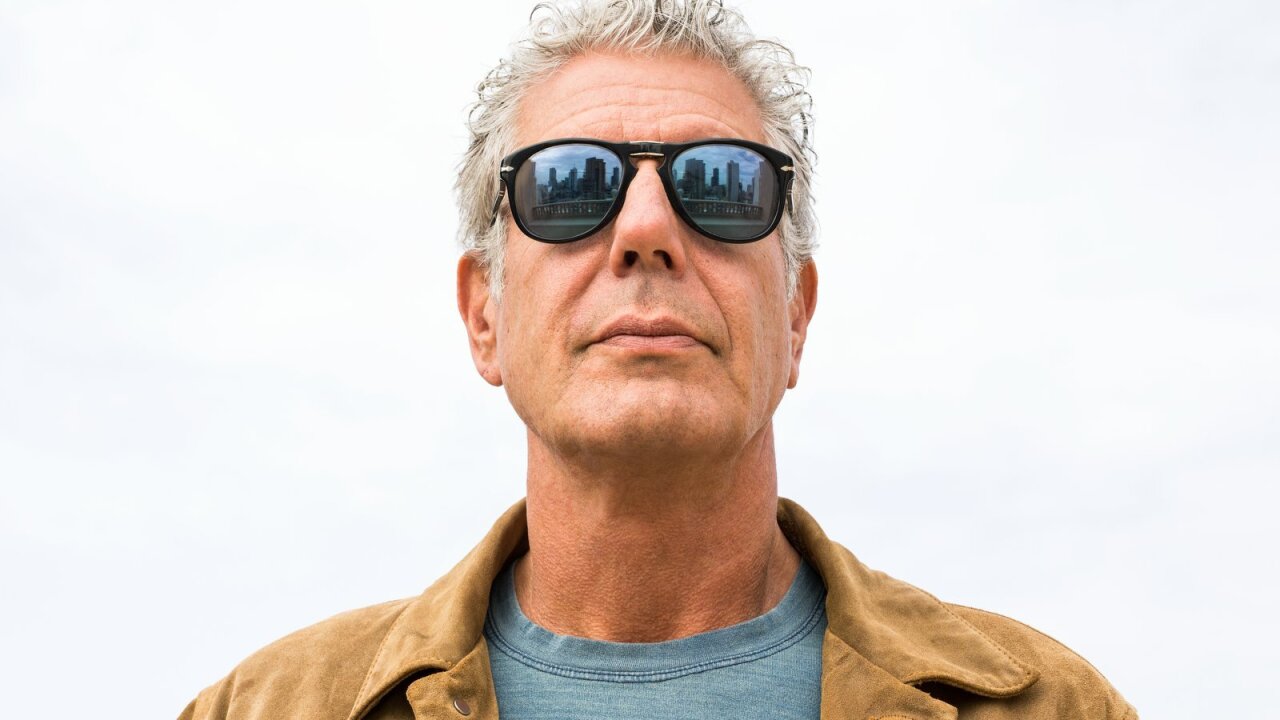 Now, fans can own some of what the adventurer had in his — more than 200 of Bourdain’s personal belongings are going up for auction next month.

For years before his death, Anthony Bourdain brought the world and its cultures into our homes.

Now, fans can own some of what the adventurer had in his — more than 200 of Bourdain’s personal belongings are going up for auction next month.

The items include things like paintings, articles of clothing, and even a custom-made Bob Kramer chef’s knife worth upwards of $6,000. The entire collection is said to be worth up to $400,000, according to Marilyn White, a spokeswoman for Lark Mason Associates, who have been hired by Bourdain’s family to oversee the auction.

The auction will be online from October 9-30, with three exhibits being held in New York, Savannah, Georgia, and New Braunfels, Texas.

Prices for various items range anywhere from a few hundred to a few thousand, with 60% of the proceeds going to Bourdain’s family — his separated wife Ottavia Busia and daughter Ariane.

The remaining 40% will go toward the Anthony Bourdain Legacy Scholarship at the Culinary Institute of America, a scholarship supporting students spending a semester abroad or doing a program in global cuisines or cultures international.

Among the possessions being auctioned are pieces of art from Ralph Steadman and John Lurie, both of whom were featured on Bourdain’s show “Parts Unknown.”

The Lurie painting for sale, “The sky is falling, I am learning to live with it,” was purchased by Bourdain just over a week before he died.

Bourdain, the host of the award-winning CNN series “Anthony Bourdain: Parts Unknown,” died by suicide in 2018 while filming in France.

Known for his showcasing of global cuisines through shows like “Parts Unknown” and “No Reservations,” along with his writing ability in books like “Kitchen Confidential,” Bourdain’s death shook many.

His respectful uplifting of cultures across the globe made him a respected figure both within food media and outside it.

How to get help: In the US, call the National Suicide Prevention Lifeline at 1-800-273-8255. The International Association for Suicide Prevention and Befrienders Worldwide also can provide contact information for crisis centers around the world. There is also a crisis text line. For crisis support in Spanish, call 1-888-628-945