Norfolk thrift shop says ‘Bonnie & Clyde’ stole from them, escaped on a moped 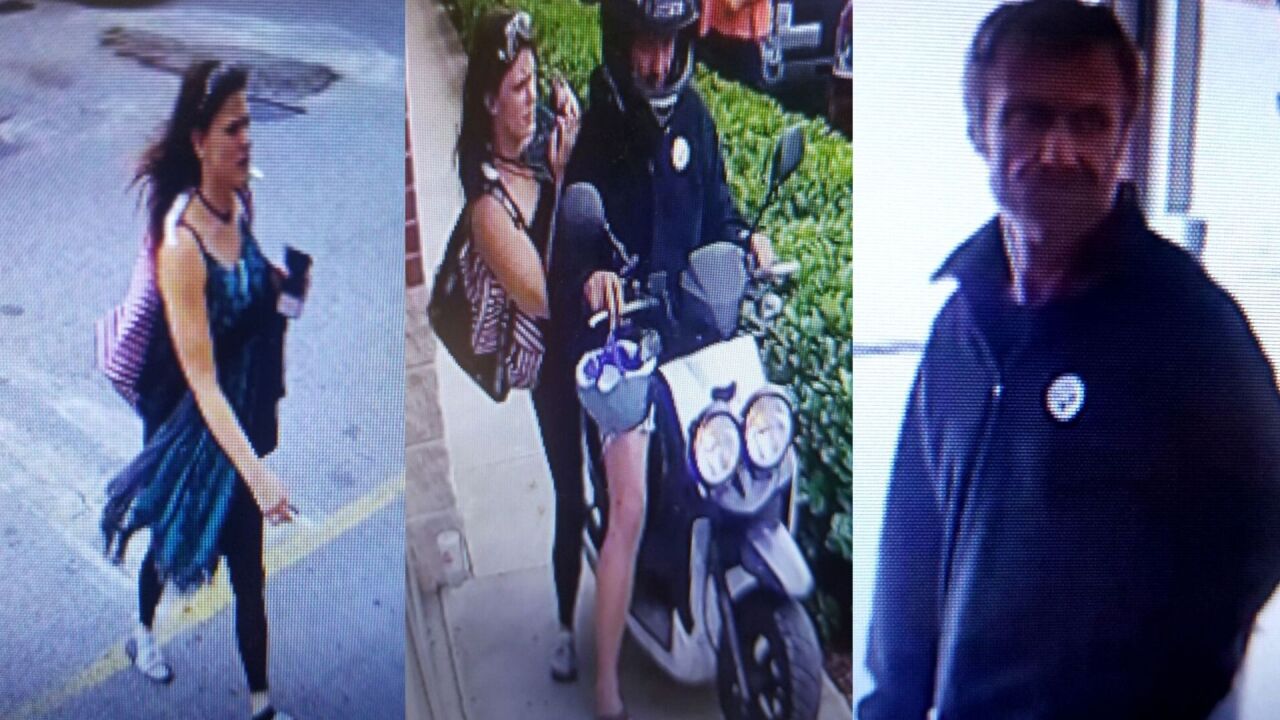 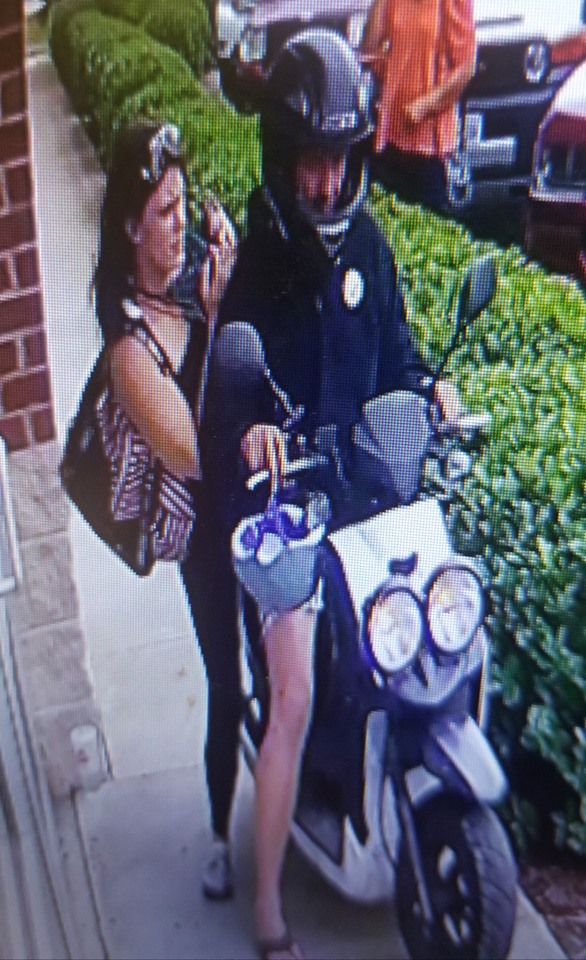 According to the post made by the local thrift shop, the woman entered their store on Saturday and stole several articles of clothing.

Her getaway ride, or as the store called it, the ‘getaway moped’, was waiting outside, being driven by her supposed male accomplice.

The thrift store released pictures and a video of the two driving away from the store after the alleged robbery.

The video can be watched below: