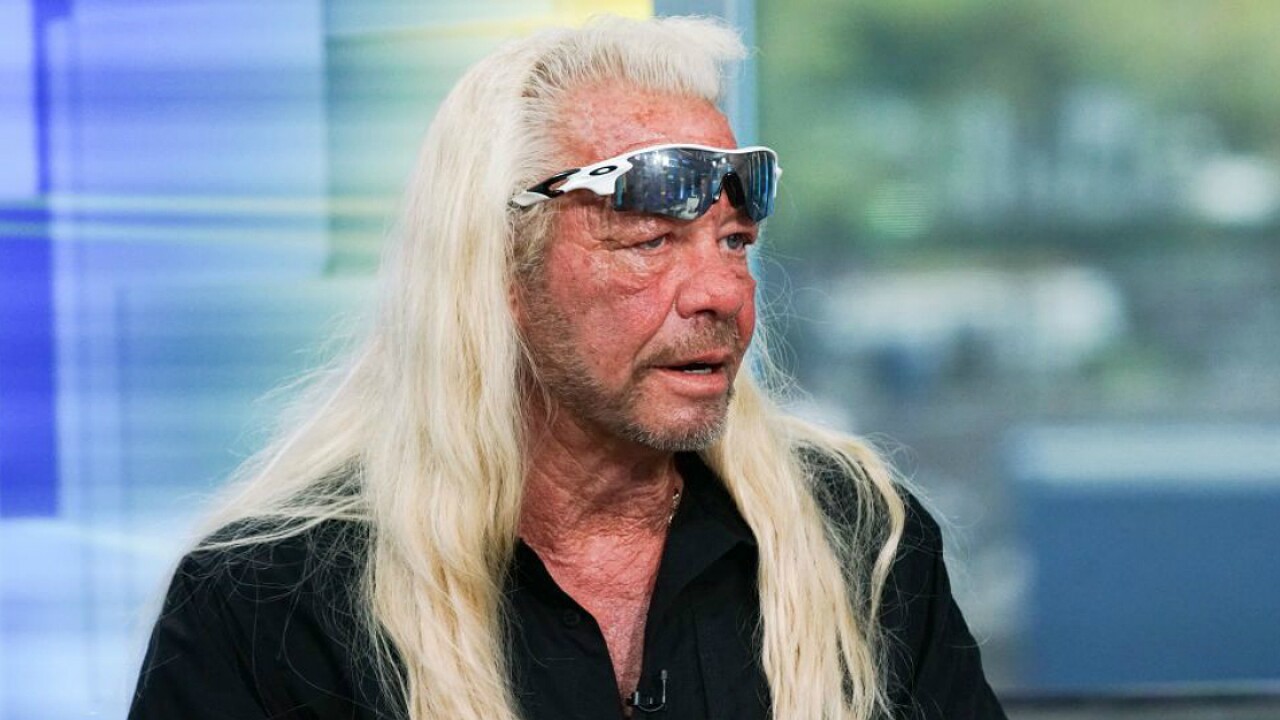 DENVER – Duane “Dog” Chapman had a heart emergency over the weekend and may need surgery, TMZ reports.

According to the website, Chapman, also known as Dog the Bounty Hunter, was taken to a Colorado hospital this weekend after complaining of chest pain. Sources later told TMZ that Chapman may have suffered a heart attack and that doctors were performing additional tests.

It’s been a rough stretch for the reality TV star. Earlier this year, his wife, Beth, died of cancer. Last month, thieves broke into his store and stole some of her personal items. He was also recently targeted in a check scam.

In the meantime, while dealing with all that heartbreak, he’s been making the rounds to promote a new reality show, “Dog’s Most Wanted,” which he had filmed with his late wife.