No. 25 Virginia hosts FSU, first time in series history UVA football is ranked while Seminoles are not 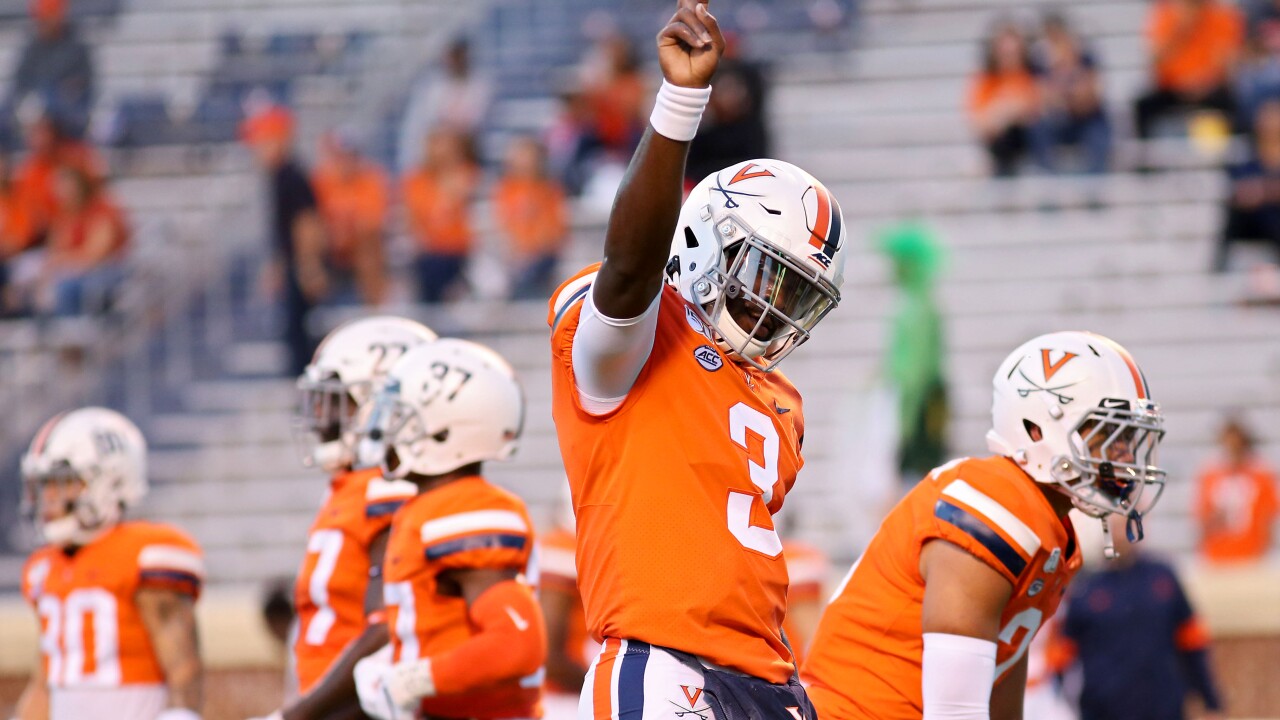 “The speed and tempo versus Florida State, I think you have to put it in two different categories. It’s the number of plays they run and how fast they run them, but their skill players in particular from an exceptional running back to a fleet of receivers that on any given play they can go the whole way,” UVA head coach Bronco Mendenhall said. “The number of balls that go down field, I’m not sure I’ve seen as many in teams I’ve prepared for. And so, they’re certainly talented enough at every position.

“Tempo and speed apply to not only the rate of plays but who is out there running the plays.”

This marks just the third time in series history that FSU isn’t ranked when they face UVA, and the first time the Cavaliers have been ranked and the Seminoles have not.

A win on Saturday against FSU would mark the first 3-0 start to a season by the Cavaliers since 2005. Saturday’s game at Scott Stadium kicks off at 7:30 p.m.