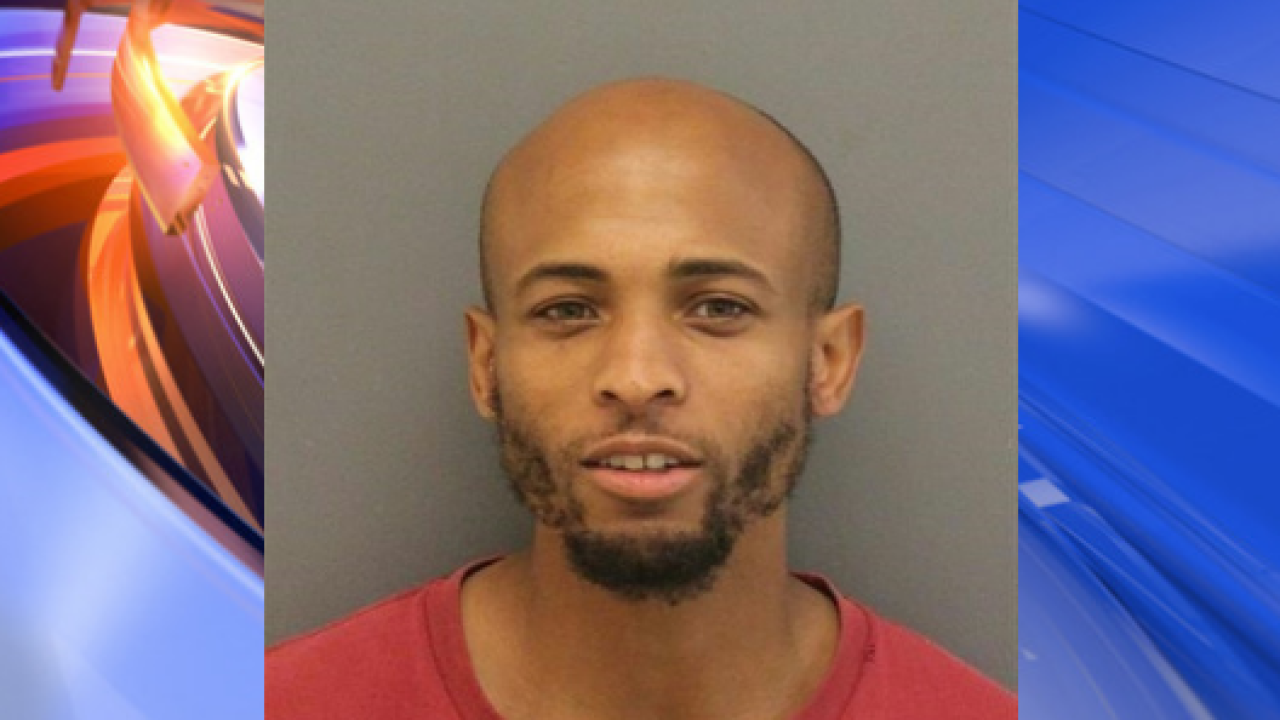 According to police, the incident happened at 11:25 p.m. on I-64 while police were conducting stationary speed enforcement. A vehicle was tracked driving 92 mph in a 65 mph zone.

An officer attempted to stop the vehicle, but it exited onto a ramp and failed to yield, continuing to drive recklessly until finally coming to a stop on Oakleaf Court. Police then took the driver, identified as 30-year-old Tyrell Jones, into custody.

A search of the vehicle revealed a small amount of marijuana, and Jones was issued summonses for failing to register or title a motor vehicle and improper use of license plates. Warrants were obtained against him for evading or eluding law enforcement, reckless driving and possession of marijuana.