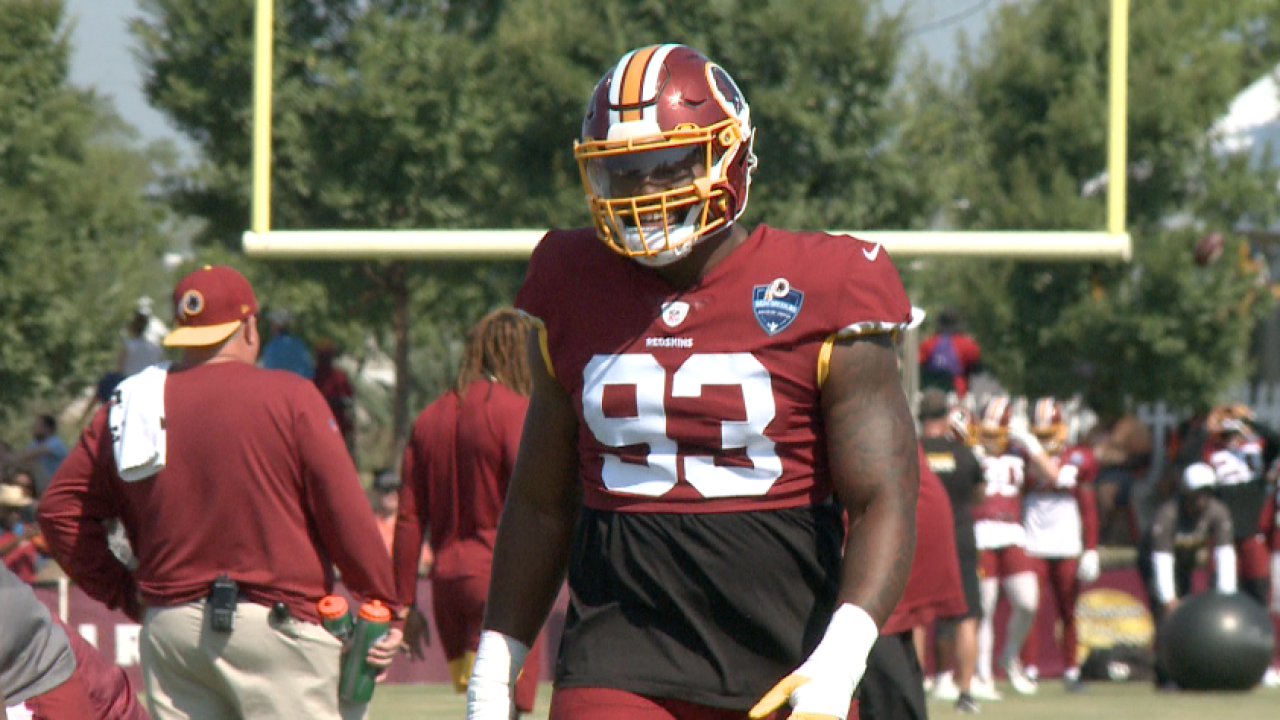 LANDOVER, Md. – Sunday, when the Redskins play their arch rival Dallas – they’ll do so shorthanded.