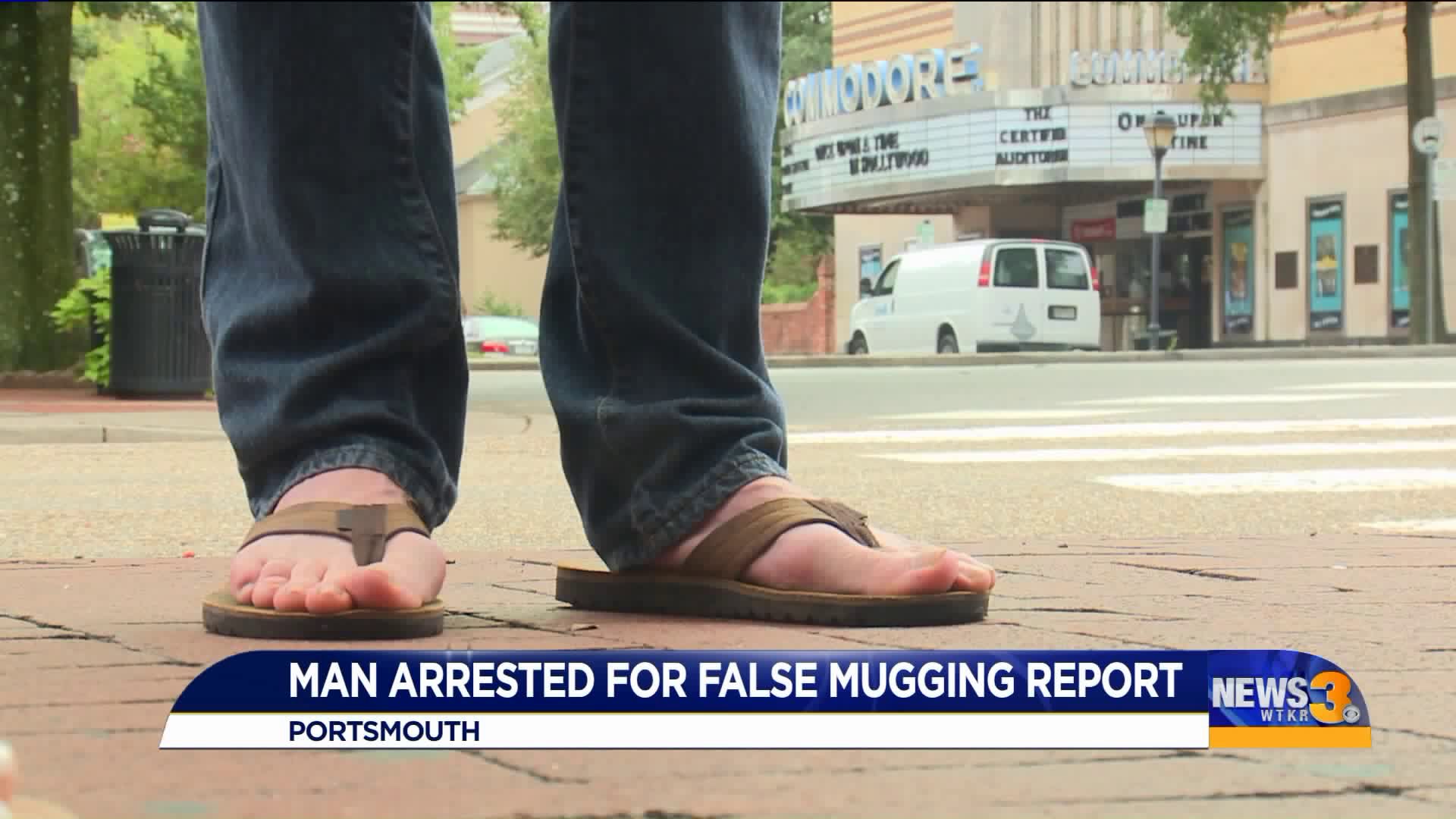 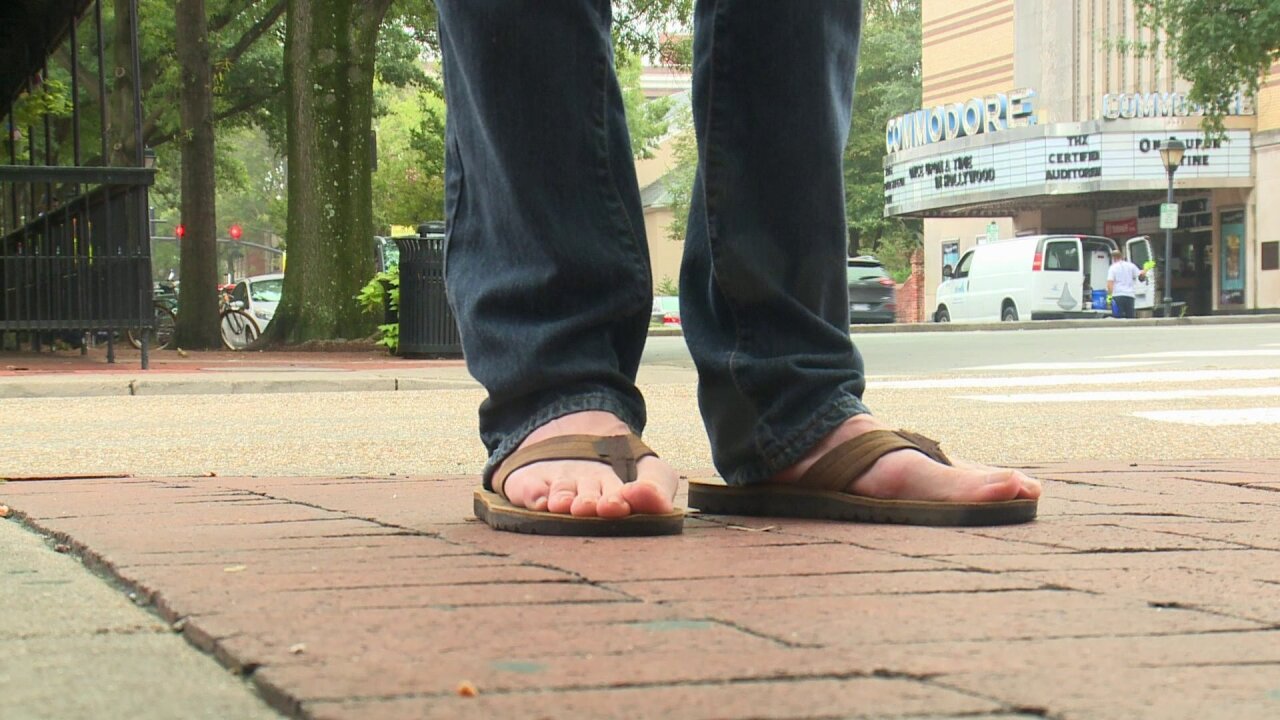 PORTSMOUTH, Va. — The Portsmouth Police Department says a veteran who claimed he helped rescue a man who was being attacked by a group of people has since been arrested for falsely reporting the incident to police.

A Portsmouth man told News 3 he tried to do the right thing when he saw someone being attacked by a group of guys, but says he ended up becoming a victim himself after waiting an hour for police to arrive.

Police now say the man's accounts of what happened are inaccurate.

The man didn’t want to be identified, but says he was on High Street with his girlfriend when they saw a man being attacked.

The man said,  "I jumped out to try and help the guy, grabbed him and put him in the back of my truck." Adding, "He couldn’t hardly walk at all."

The incident was reported on Friday and he has since been arrested for making a false report to law enforcement, police said.

The man didn’t want to be identified, but he says he called 911 and waited with the victim so he wouldn’t be in the street alone. Before police responded, the same group of men came back.

"They started getting all around, pushing and shoving me, going to get violent, stuff like that — they took my phone because I was recording and walked off, threw it against a building and kept going."

He stayed with the victim and continued calling 911 from his girlfriend’s phone.

"I asked, 'What do I do in the situation? Do I just leave, what do I do with this guy who’s been hurt here? Where do I take him?' They said, 'We can’t advise you on that; we can't tell you anything.'"

He says he kept calling 911 because he hoped it would speed up the process of getting an officer out to the scene.

"We called eight times — eight times, and during that time I asked, 'Is there an estimated time of arrival? What’s happening? Why is nobody coming?'"

He says eventually police did arrive.

"We waited for over an hour. In the meantime, two police cars came by. We tried to flag them down, but they never stopped," the man said. He's upset at how long it took for police to respond, and now he doesn't feel safe walking around his own neighborhood.

News 3 reached out to police Friday and on Tuesday they responded with more information by email.

Police said it took officers 47 minutes to respond to the initial call because based on that the information given to the dispatcher, the call was classified as a "suspicious situation," and not a robbery or assault. Police said their investigation yielded that the citizen did call police, but never mentioned that someone was robbed or injured.

"Other higher priority calls, such as a robbery in progress, were answered before officers responded to what was believed to be a 'suspicious situation,'" wrote Portsmouth Police Sgt, Misty Holley.

Police go on to say the that the alleged victim was intoxicated and not attacked.

"After completing their investigation and interviewing witnesses at a nearby establishment, it appeared that the victim was simply intoxicated and fell down by himself when walking in the roadway," Sgt. Holley explained.