Police searching for woman accused of breaking into Chinese restaurant, making off with money 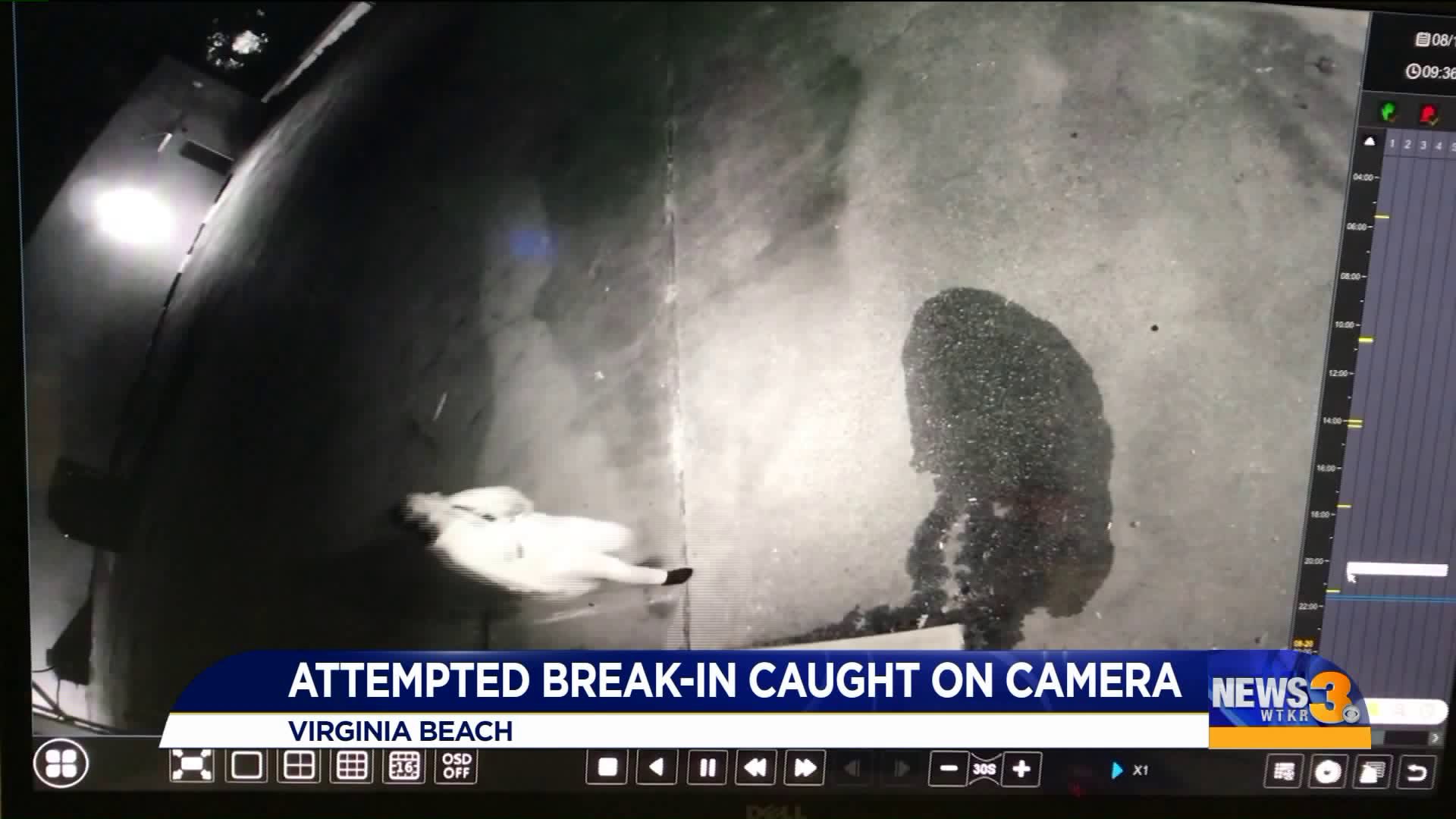 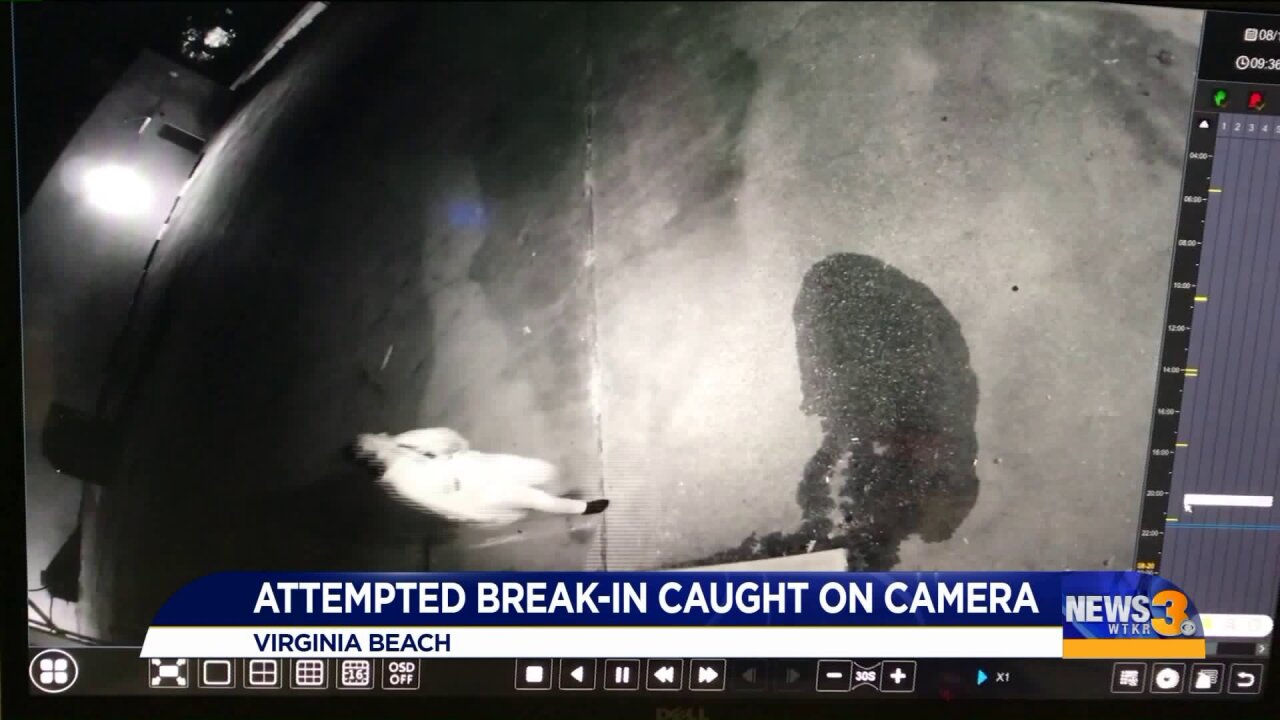 VIRGINIA BEACH, Va. - Police are searching for a woman who broke into Tung Hoi Chinese Restaurant and stole $150.

“We come here and we find out that somebody open the drawer and took the money," Brwen Zheng, the owner of the restaurant, said.

The larceny happened on the night of Monday, Aug. 19. Zheng was getting ready to open his business for the day when noticed the register with no cash and coins scattered. He said he wonders how she got in.

“I think when I went home, it was going to be locked but maybe I forgot, maybe," Zheng said.

He was shown security camera footage that showed the woman walking in the back of the store. There are three doors, and she tried to enter through the first two. She failed, but succeeded on the third door - which leads into the restaurant's kitchen.

Zheng said it was "the first time that we’ve been here 30 years" that he was burglarized.

The Virginia Beach Crime Solvers said the same woman also attempted to break into ATL Wings on Holland Road. Security camera footage shows the woman trying to open the door from the inside.

The report stated she cut the wire screen in an attempt to open the door but was unsuccessful. The owner was not available for comment.

As for Zheng, he said he is going to make sure his restaurant does not get broken into again.

“I feel if somebody did that the first time and you do nothing, she might come back a second and third time," Zheng said. "People think we are weak and just can take anything here. But no, we’re doing something.”

Anyone with information on who the woman may be is encouraged to call the Virginia Beach Crime Solvers at 1-888-LOCK-U-UP (1-888-562-5887). You can also submit tips online by clicking here. Tipsters will remain anonymous.