Officials warn of potential Hepatitis A exposure at Yorktown restaurant 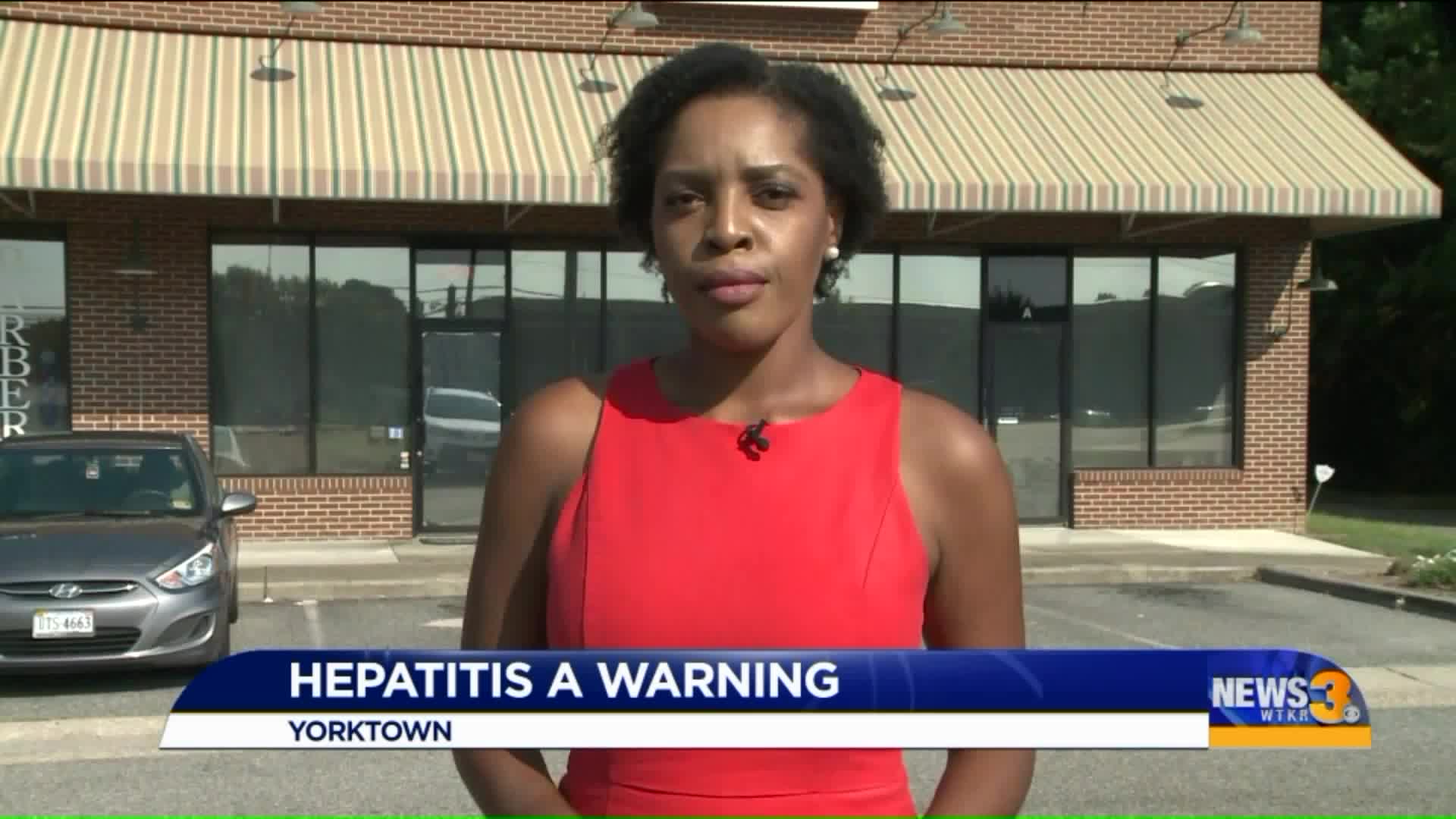 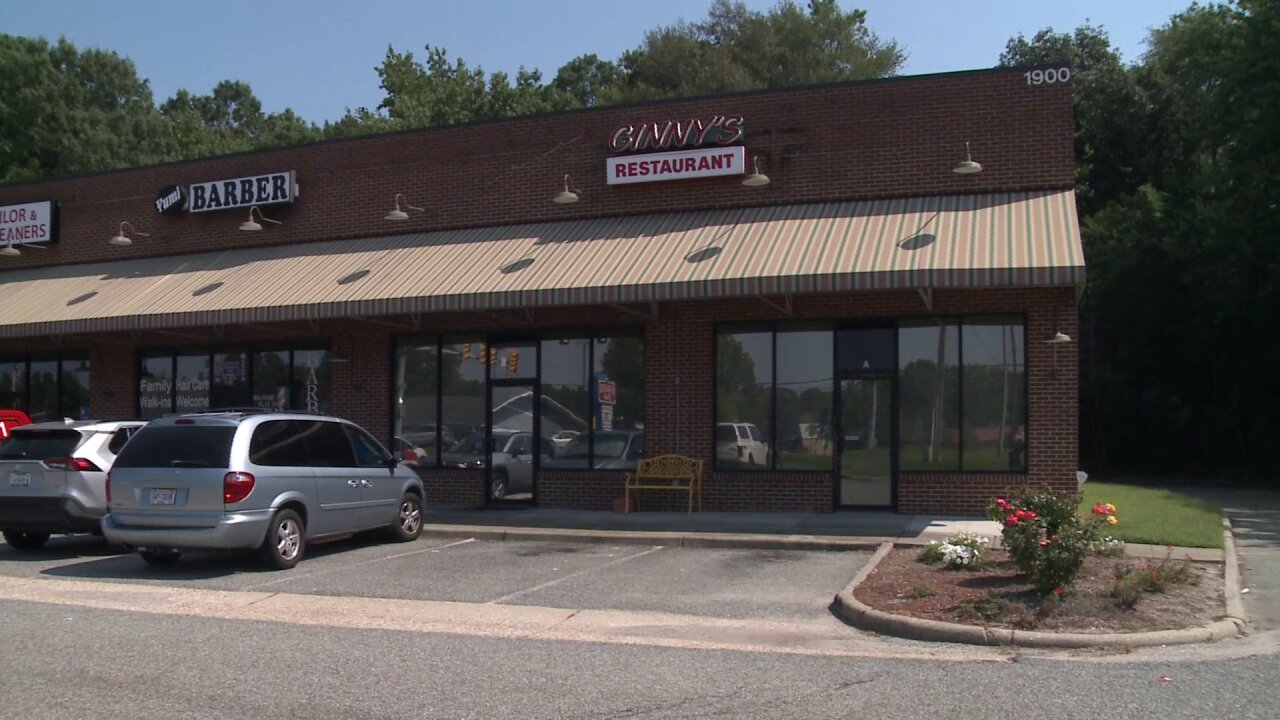 YORKTOWN, Va. - Health officials are warning the public after a restaurant in Yorktown has been linked to a potential Hepatitis A exposure after an employee was diagnosed.

The Peninsula Health District (PHD) said the potential outbreak happened at Ginny’s Restaurant, which is located at 1900-A George Washington Memorial Highway.

As a result, anyone who consumed food or drinks from Ginny’s Restaurant on any of the following dates – August 22, 23, 28, 29 and September 4, 2019 – may have been exposed to Hepatitis A, according to the PHD.

There is no current threat of contracting the virus at Ginny's. A manager at Ginny's tells News 3 that the employee with Hepatitis A no longer works at the restaurant.

"In the spirit of complete transparency," the restaurant said on Facebook they had a previous employee - a dishwasher - test positive for Hepatitis A. They maintain it was not a result of the food served at the restaurant.

The restaurant also said they have always maintained an "A" rating from the health department, and they are fully cooperating with health officials on this matter.

Another exposure was also recently discovered and reported after a  food handler who works at multiple Newport News restaurants tested positive for Hepatitis A in early August.

Virginia has been declared a Hepatitis A outbreak state, the Chesapeake Health Department said.

Hepatitis A is a virus that causes inflammation of the liver. It can be spread by direct contact with another person who has the infection, by consuming contaminated food or drink, or by touching surfaces that have been contaminated with the virus.

The classic symptom of Hepatitis A is jaundice, which is a yellowing of the skin or the eyes. Other symptoms include fever, fatigue, loss of appetite, nausea, vomiting, abdominal pain, dark urine, and light-colored stools.

Symptoms develop 15-50 days after exposure to the virus.

Frequent hand washing with soap and warm water after using the bathroom, after changing a diaper or before preparing food can help prevent the spread of Hepatitis A.

Hepatitis A can be treated with two shots. The PHD says it has free vaccines for people who need them.

If you have any questions related to Hepatitis A or the vaccine, contact the Peninsula Health District at 757-594-7427 or your local health department.