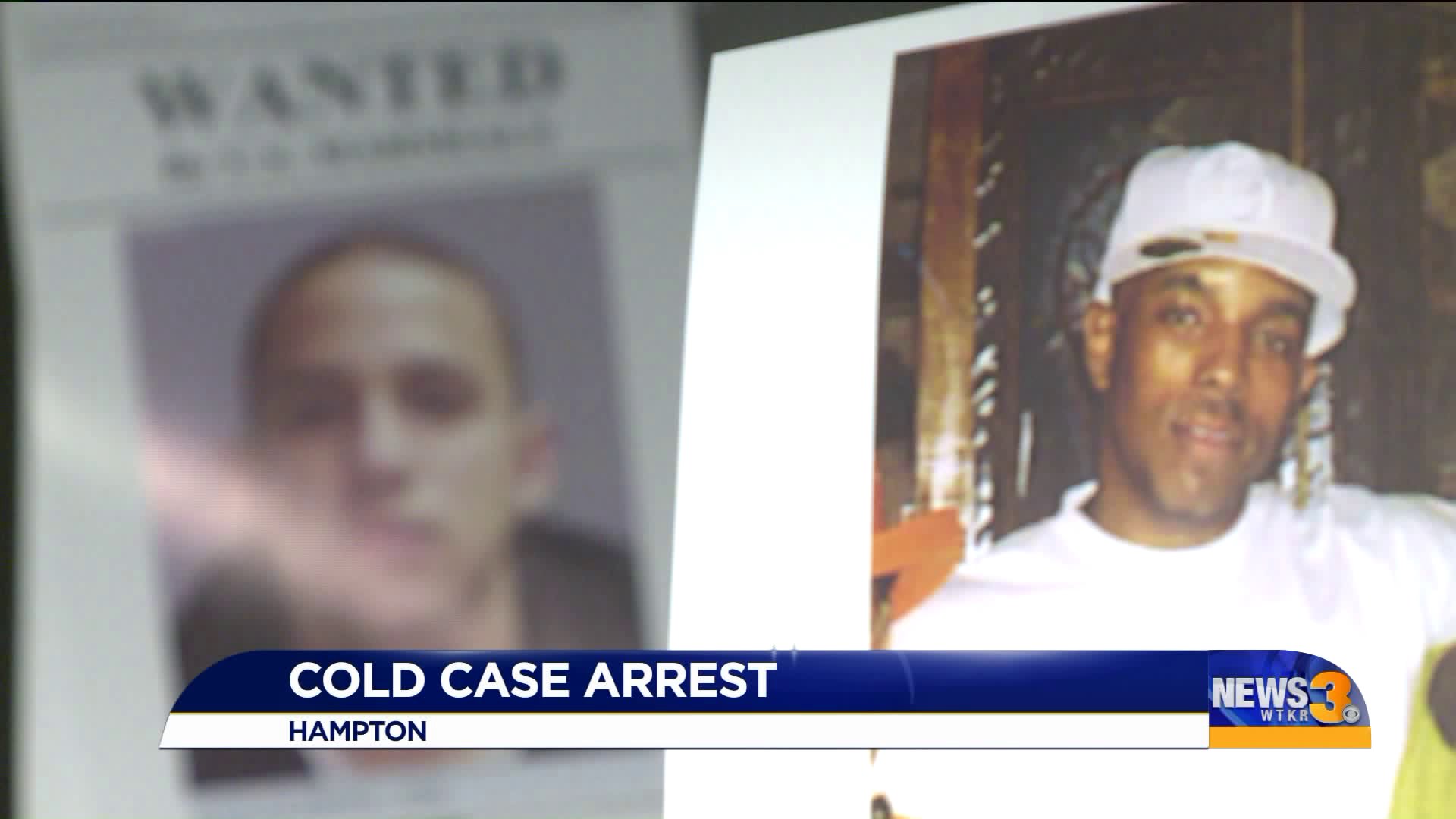 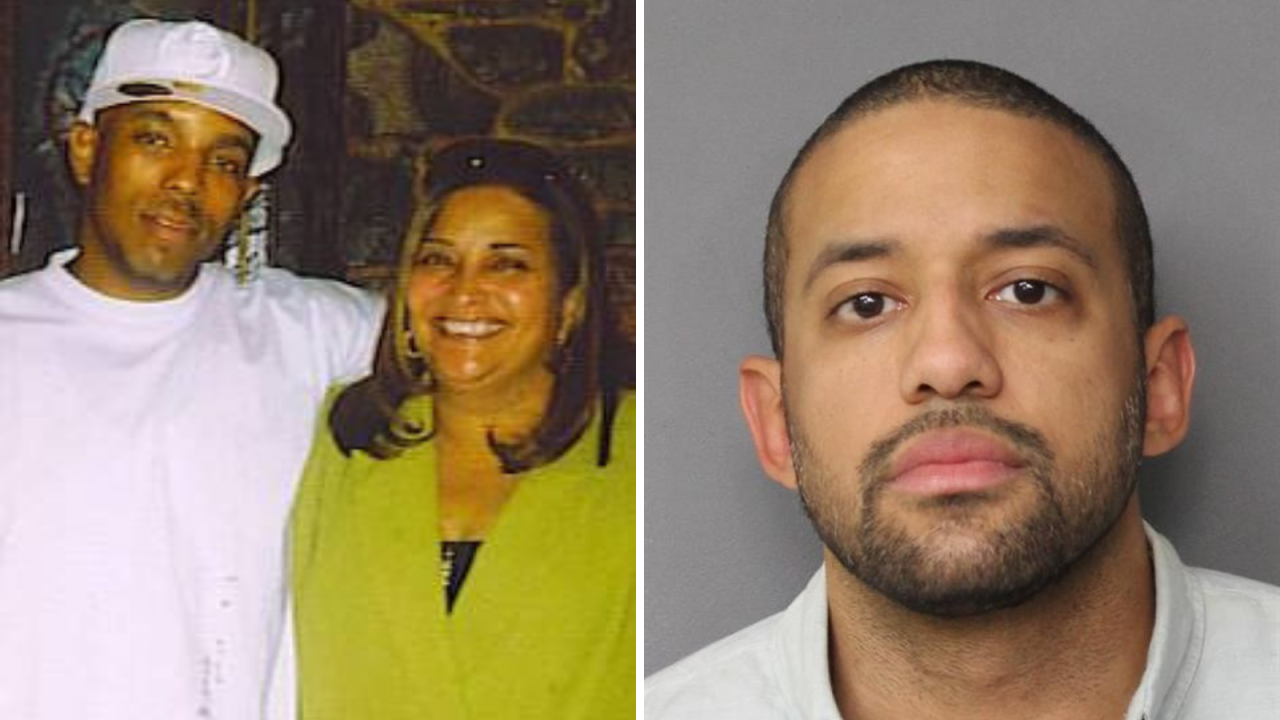 HAMPTON ROADS, Va. - A man wanted in connection with a Hampton murder that got national attention as a cold case is in Norfolk Police custody.

"I got a phone call last night from Hampton Police and the detective said, 'Ms. Bryant, I have  good news,' and they said, 'Jihad... we got him,'" Cheryl Pitts-Bryant said from her home in Texas.

According to U.S Marshals, Jihad Amir Ramadan has been charged with second-degree murder for an incident that happened on July 17, 2005. This is the same day that BJ Bryant, a rising Hampton University senior, was fatally stabbed inside a bar near the school 14 years ago.

"That day was the worst day of my life. I dropped to my knees. A friend of BJ's called and said he had been stabbed," Bryant's mother told us.

Ramadan was immediately charged with Bryant’s murder but was not apprehended.

For 14 years, Ramadan was on the run, the U.S. Marshals stating that he likely fled to New York and that his family helped him elude arrest for all these years.

"It's been 14 years of sleepless nights, 14 years of wondering why this college student has been on the run this long with no closure and no capture and how he managed that," said Pitts-Bryant.

Bryant told News 3 Thursday her son was a scholar, an athlete and had aspirations of becoming a lawyer.

In early 2019, U.S. Marshals once again broke the crime down to News 3 after the airing of John Walsh’s show "In Pursuit," where national attention re-focused investigators on this case.

"I hope this encourages others that even though it's been 14 years, something can still happen, and I feel sorry for Jihad; his life is now over, too."

Ramadan is being held without bond. He has a hearing scheduled for Friday at 8:30 a.m. 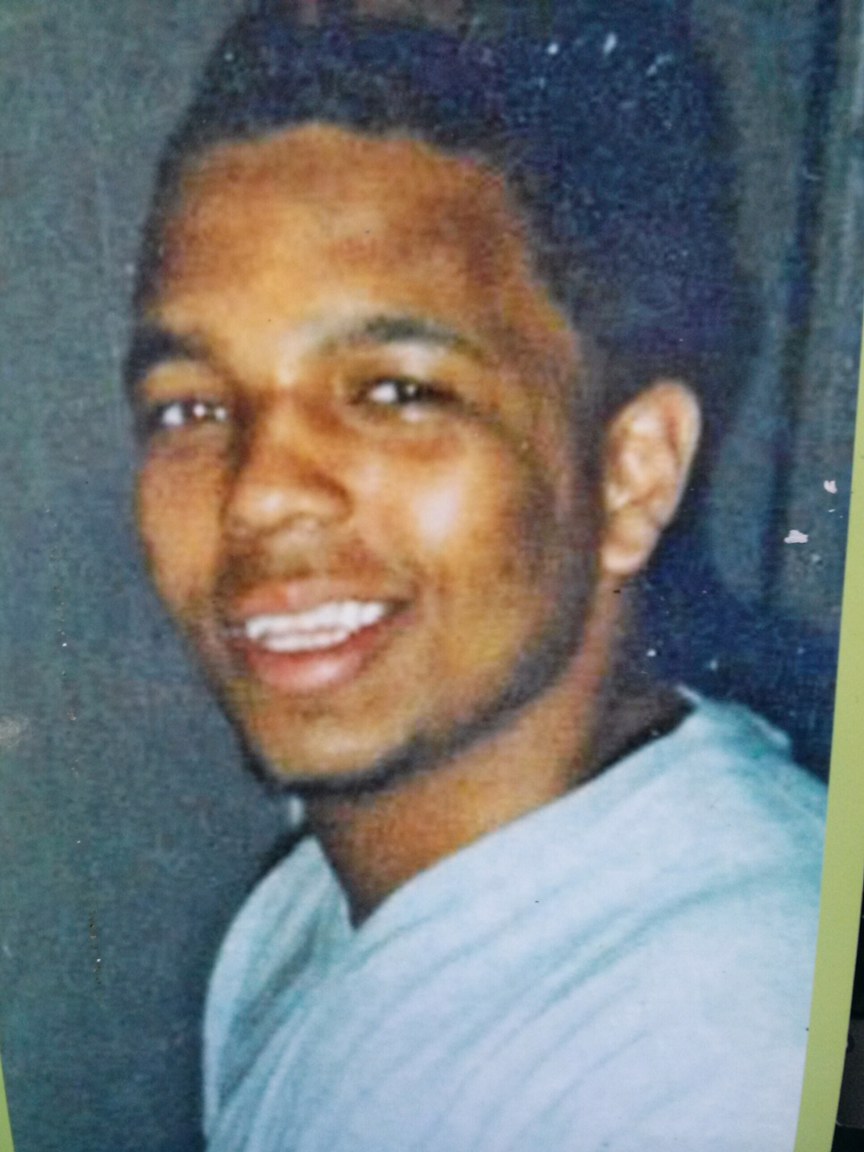