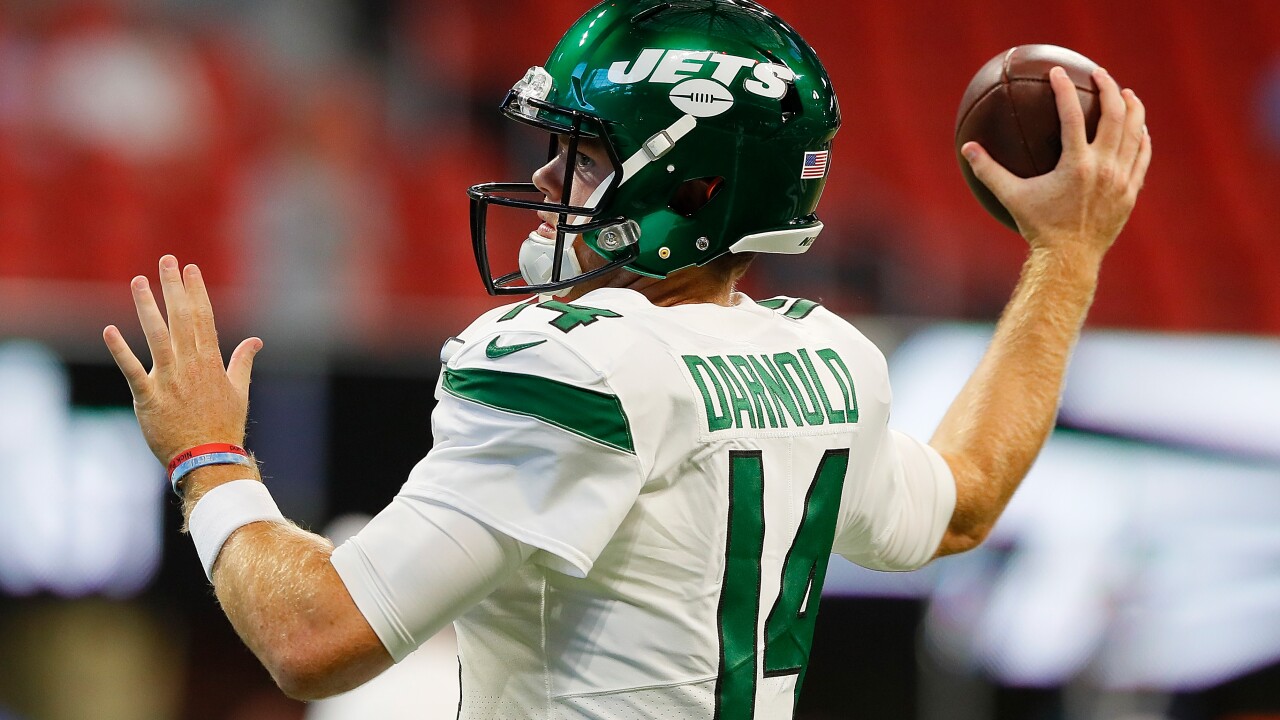 Yes, the 22 year-old franchise QB, the second overall selection in the 2018 NFL Draft, has the kissing disease.

According to CBSSports.com, Darnold has already lost weight, and Gase made it seem like his franchise quarterback is going to miss several games.

According to WebMD, “most people who get mono feel better in about 2 to 4 weeks,” but that isn’t always the case. Sometimes, “the fatigue can last for several weeks after that. In some cases, it can take 6 months or longer for the symptoms to go away,” according to WebMD. Some of the symptoms include “a fever, fatigue, sore throat, swollen lymph nodes, or other symptoms, like sore muscles and a loss of appetite.”

Darnold completed 28 of 41 passes for 175 yards and a touchdown in the 17-16 home loss they suffered to the Buffalo Bills in Week 1. Buffalo scored 14 unanswered points in the fourth quarter to seal the victory.