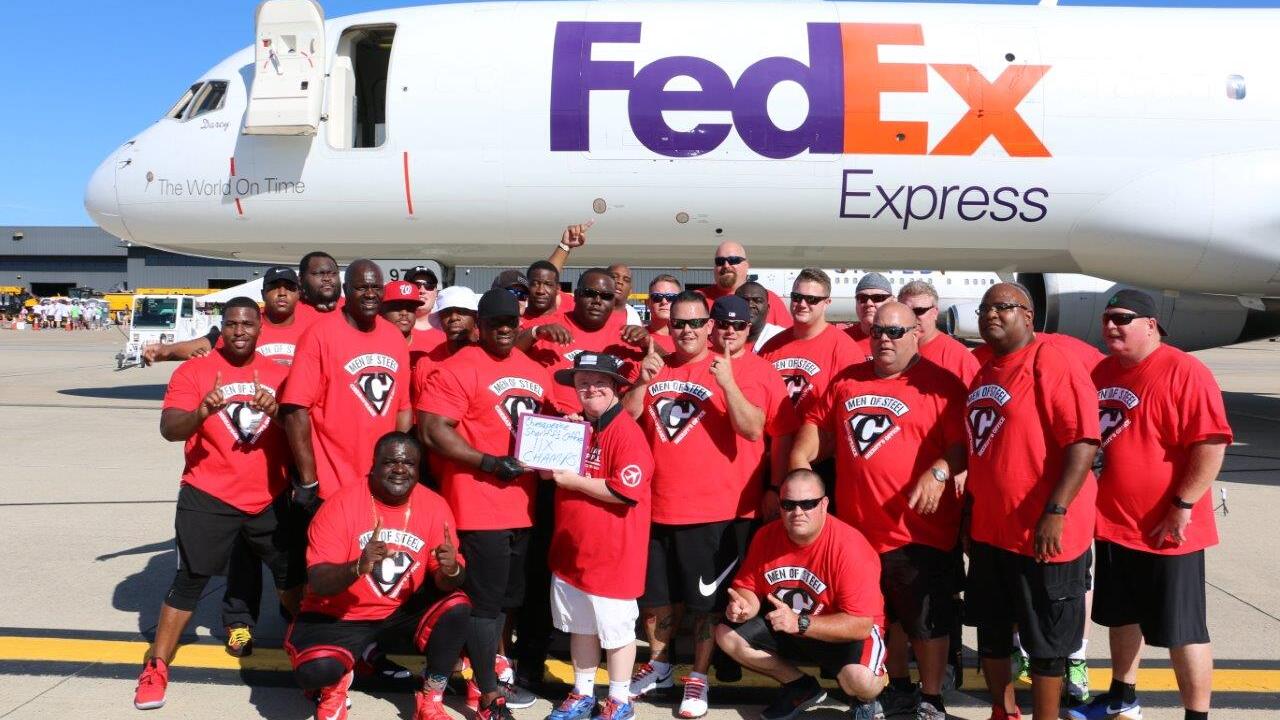 CHESAPEAKE, Va. – They’re planning to pull an 82-ton airplane down a runway…and they’re hoping to do it faster than anyone else.

This weekend, a team from the Chesapeake Sheriff’s Office is headed to Dulles International Airport for the annual Dulles Day Plane Pull. There, teams of 25 will pull a FedEx Airbus to see who can pull it 12 feet the fastest.

The team from Chesapeake has won its previous 11 tries and on Saturday will go for their 12th consecutive victory.

To practice for the competition, they pull a fire engine fully loaded with water. Maj. Chris Pascal says it weighs about 70,000 lbs, which is less than half the weight of the plane they’ll pull.

“It is good to win, believe me. We’re out here to be competitive and win,” he said.

But the main point of the competition is to raise money for Special Olympics Virginia. Previous competitions have brought in around $400,000.

“We feel like the more and more as a law enforcement team that we’re out there, we can raise more awareness for Special Olympics and we can bring [about inclusion], bring the athletes to be a part of us,” said Maj. Pascal.

The Chesapeake Sheriff’s Office is fundraising for Special Olympics ahead of the competition. So far they’ve raised more than $4,500, but they’re hoping to bring in even more money.