Arrest warrant issued for R. Kelly after failing to attend a court hearing 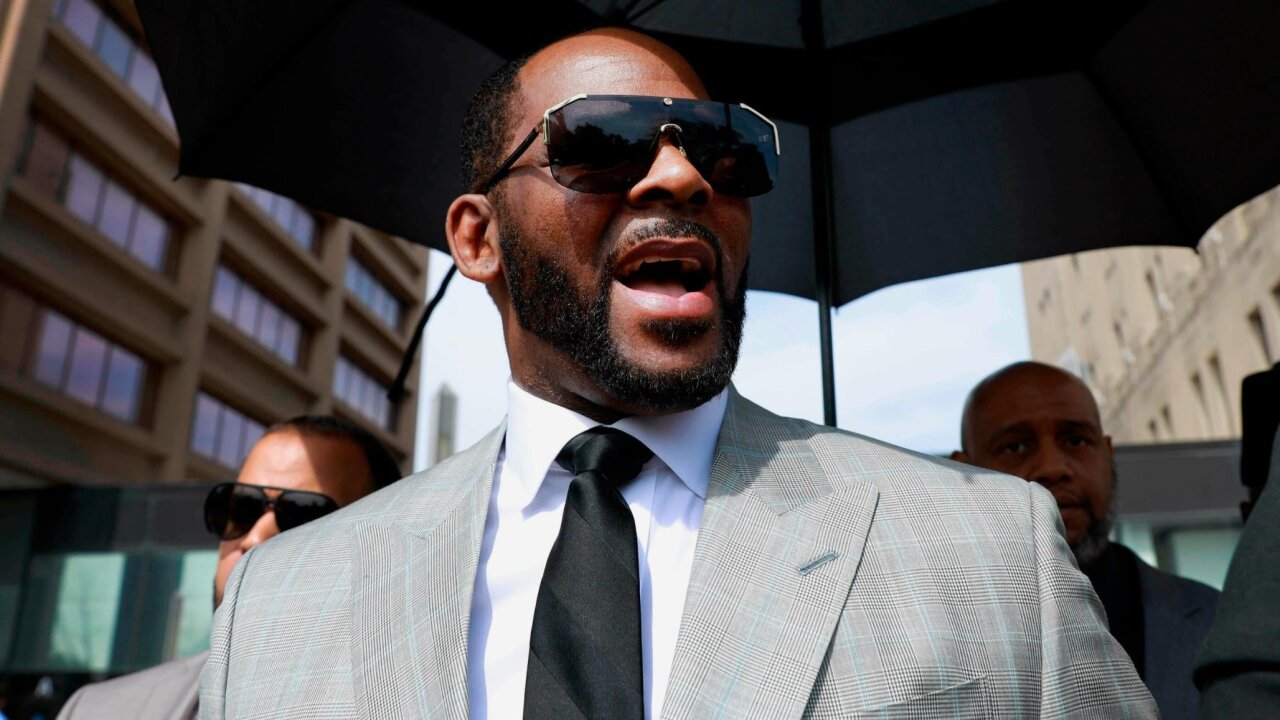 A bench warrant was issued for singer R. Kelly after he failed to appear at a court hearing, the Hennepin County Attorney’s Office in Minnesota said.

A bench warrant was issued for singer R. Kelly in Hennepin County District Court in Minnesota for failure to appear, a spokesman for the county attorney’s office said Thursday.

A bench warrant was issued for singer R. Kelly after he failed to appear at a court hearing, the Hennepin County Attorney’s Office in Minnesota said.

In the two-minute hearing, senior Hennepin County Attorney Judith Cole said no attorney had approached her office or filed a certificate of representation for Kelly.

Kelly, whose real name is Robert Sylvester Kelly, is facing two counts of engaging in prostitution with a person under 18 in Minnesota, officials said.

A bench warrant makes it non-voluntary for Kelly to show up in court next time.

Kelly is currently being held in the Federal Metropolitan Correctional Center in Chicago on federal sex crime charges. His initial trial date on those charges has been set for April 27, 2020.

The singer’s attorney, Steve Greenberg, disputed that his client failed to appear in Minnesota, saying on Twitter, “I was not served with any notice of court proceedings, nor was he. I did not resist his appearance, nor did he.”

The Illinois US attorney’s office told the Hennepin County Attorney’s Office that it will not make Kelly available to the county until after his federal case is finished, Cole said.

A criminal complaint details an incident that occurred in July 2001 after a minor asked the singer for an autograph at a promotional event.

Kelly gave the girl, then 17, his autograph and a phone number, the complaint states. When she called, she was directed to his hotel in Minneapolis and was met by someone she believed was a male member of his staff.

The complaint says that when she met Kelly, the two made small talk before he gave her $200 to dance for him. After settling on the amount, she agreed. He took off her clothes and then his, and he touched her sexually while she danced, the documents say.

He gave the victim VIP tickets to his concert, the complaint says. That enabled her to attend the 18+ concert without paying or showing her ID.

To read more about the allegations against R. Kelly, click here.