Will the Department of Defense start the new fiscal year with funding in place? 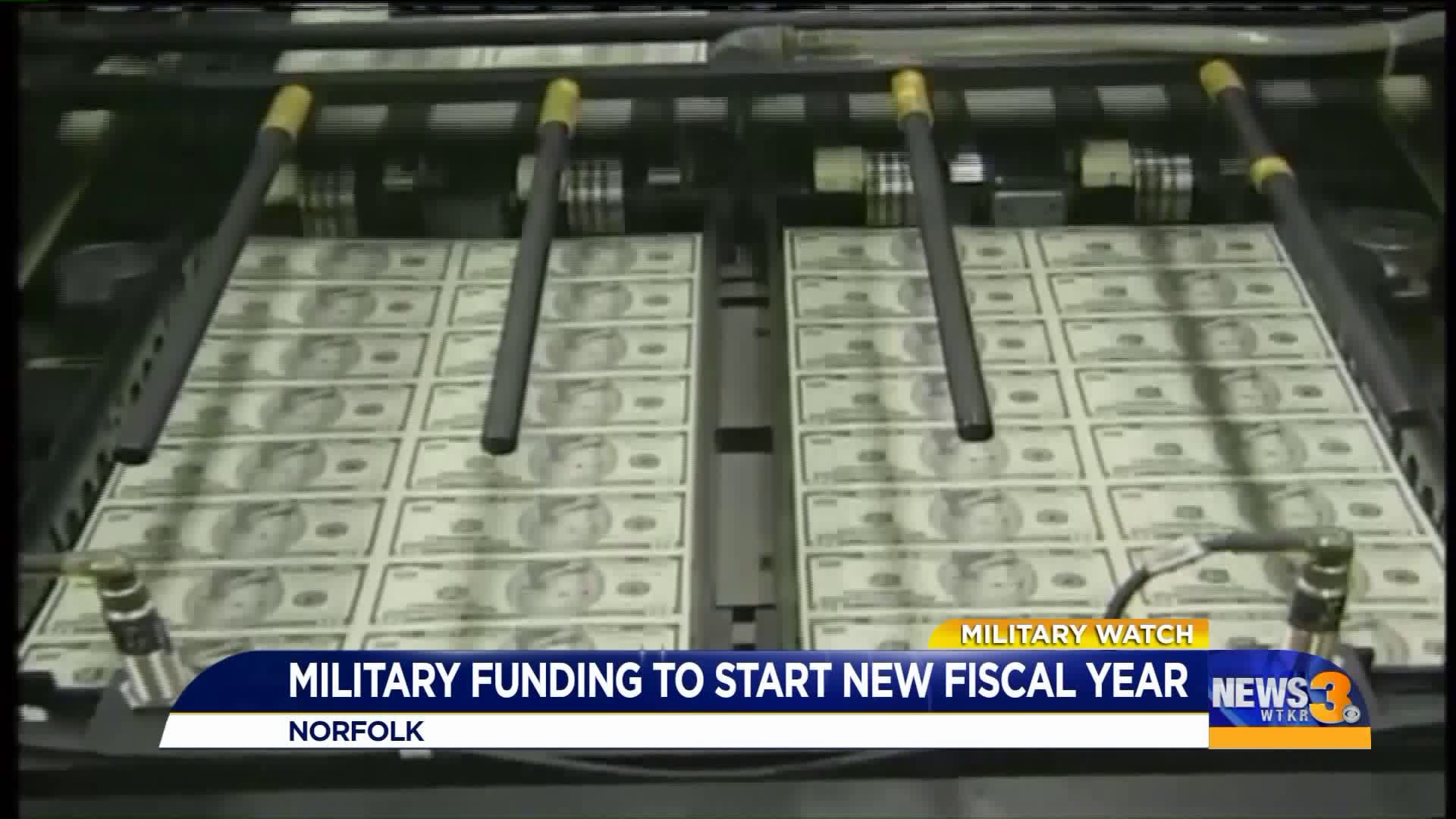 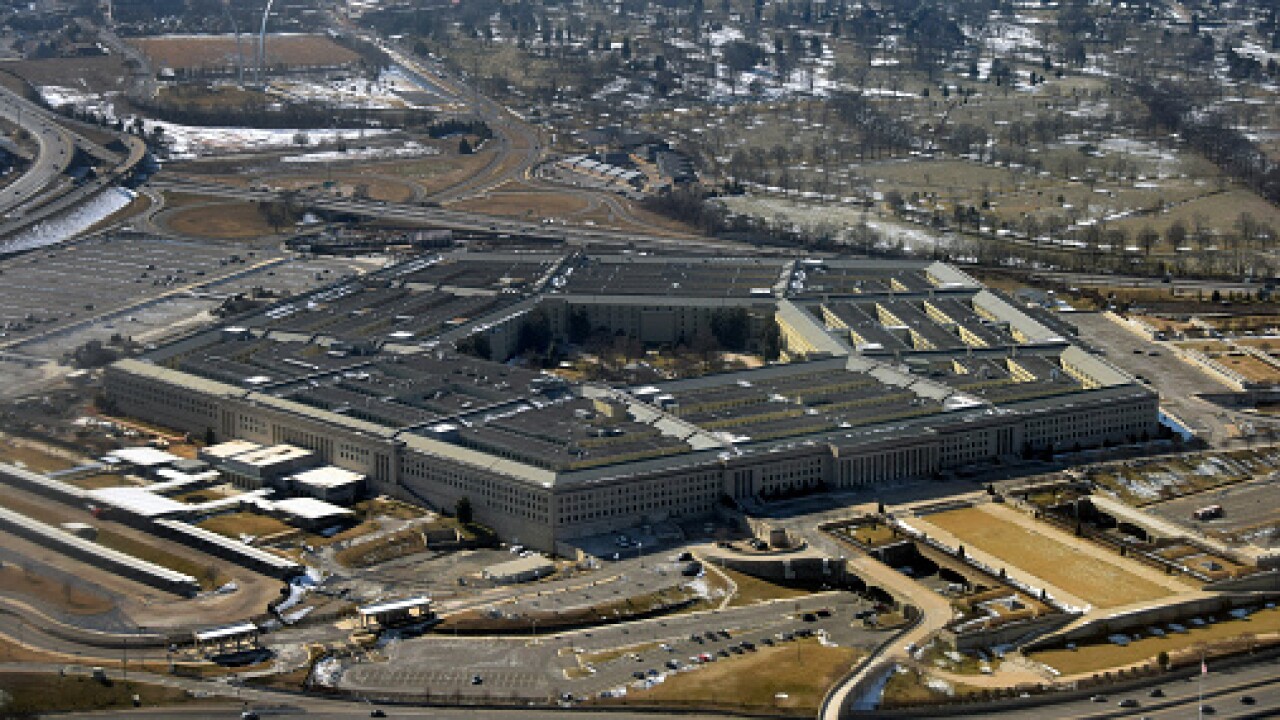 WASHINGTON - Congress is back from summer recess, and now work is underway on the Fiscal Year 2020 budget, which has big implications for the military in Hampton Roads.

The current fiscal year ends on September 30, with the new fiscal year starting on October 1.

"Before Congress went out on recess, you saw a Senate passed and a House passed Defense Authorization Bill with an agreed upon budget top line. That’s great. Now they need to come together and conference a single bill," Craig Quigley, Executive Director of the Hampton Roads Military and Federal Facilities Alliance, told News 3 anchor Todd Corillo this week.

If that doesn't happen again, a continuing resolution, which is a temporary funding mechanism, might be necessary.

"If there has to be a short-term continuing resolution, that’s okay as long as it is short term. If it starts to stretch out, that’s when you run into problems in spending and planning for your spending," Quigley explained.

A 2018 report from The Heritage Foundation blasted continuing resolutions and their impact on military readiness, saying they "invariably harm the capability and capacity of the U.S. military to maintain the nation’s national defense."

Quigley says FY2020 is poised to be a great year for Hampton Roads once the bills are passed, with pay raises for service members budgeted, ship maintenance funded and money for shipbuilding.

"At Newport News Shipbuilding for instance, I’ve got carrier work, I’ve got submarine work. This will be a very good year. I just need to get over these next few weeks and get the budget documents in place, gain the president’s signature, so we can begin that very good year," he commented.

The Senate Appropriations committee considered the 2020 defense budget on Tuesday and are set to consider the appropriations package, including   Department of Defense funding, on Thursday.