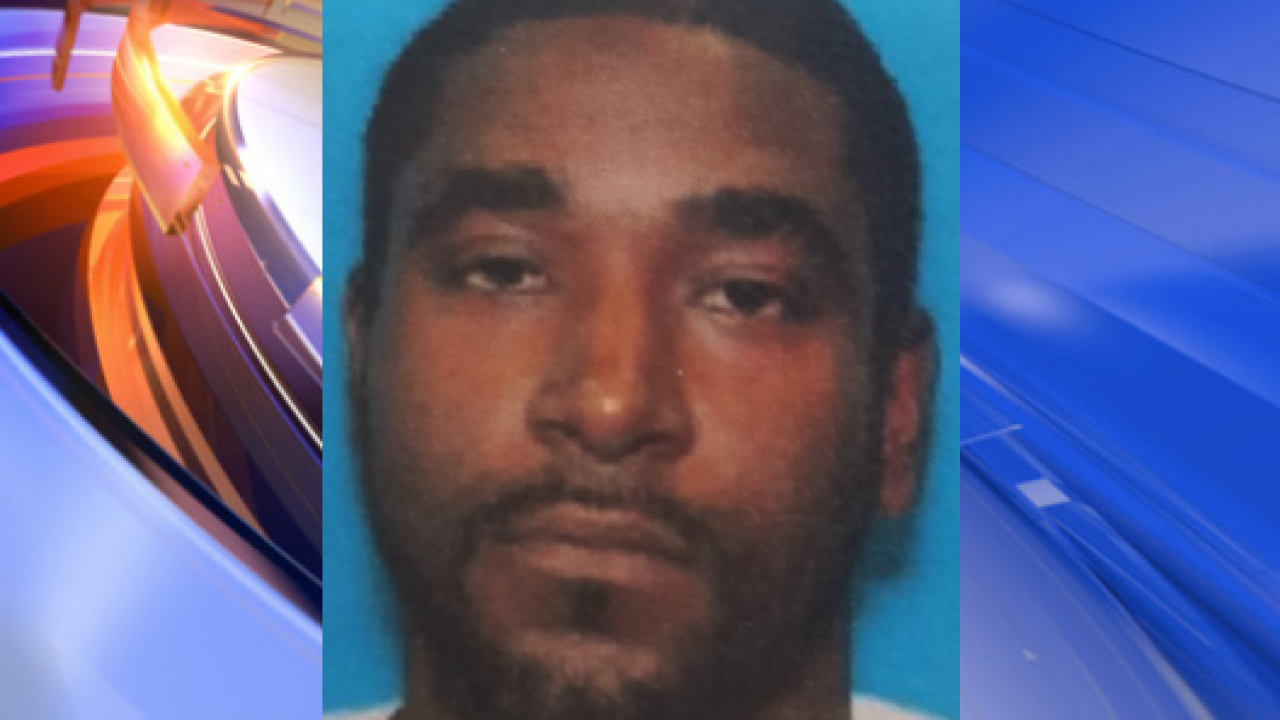 The warrants and charges stemmed from a homicide and shooting incident that occurred January 2019 at the E.E. Odom Center in Gaston.

Robinson’s first court appearance will be Thursday. He is being held without bond.

Sheriff Jack Smith with the Northampton County Sheriff’s Office said that the sheriff’s office would like to thank all the agencies that helped with the investigation. “This is a very unfortunate situation that occurred and our agency takes cases of this magnitude very seriously,” he said in a statement.