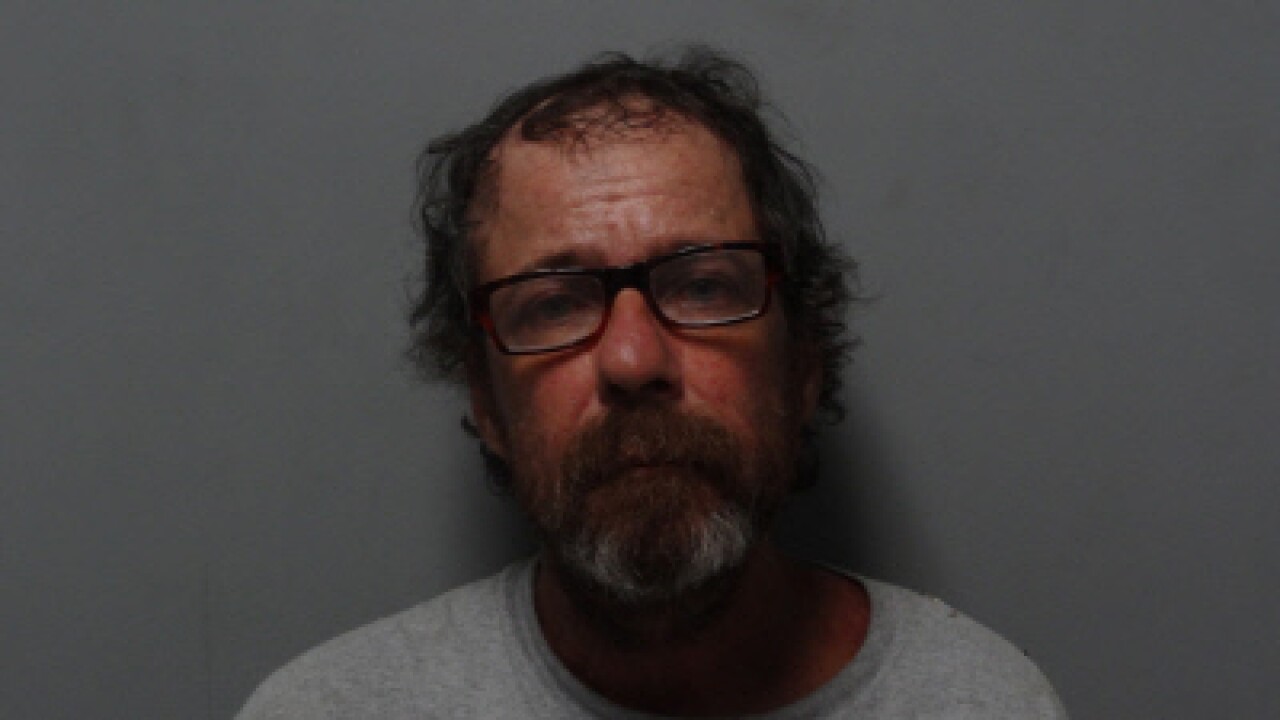 According to the sheriff’s office, deputies were called to the scene of a structure fire in the 21000 block of Greengate Drive in Franklin for a suspected arson. A deputy trained in arson investigation also responded to the scene to investigate and collect evidence.

One adult man was inside the residence when the fire began, but he was able to get out safely and call for help.

Evidence from the scene showed the fire’s cause was not natural or accidental, and victim and witness statements allowed deputies to obtain warrants against Neil Councill, 56, for felony burning or destroying a dwelling and attempted first degree murder.

Councill is being held at the Southampton County Jail without bond.