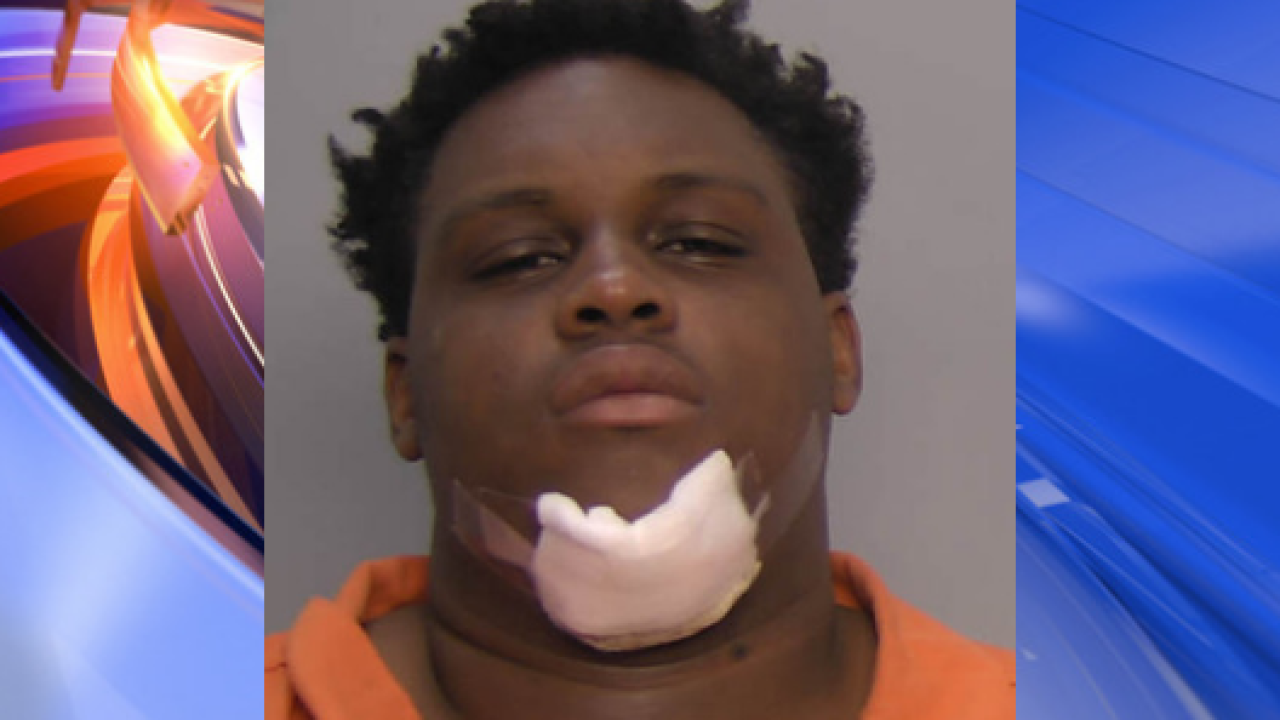 According to the department, the incident happened at 3:20 a.m. Officers responded to the area of Beecher Stowe Street and Conservancy Drive in reference to a report of a stolen vehicle.

Once officers arrived, they observed a small silver coupe that was reported stolen. Police attempted to stop the vehicle and a short pursuit ensued.

The suspect stopped in the 300 block of Appaloosa Trail and fled on foot. After a short chase, the driver, identified as 18-year-old Abdul Koontz, was caught.

The Chesapeake Police Department reminds the public to lock unattended vehicles, and never leave keys or other valuables in them.