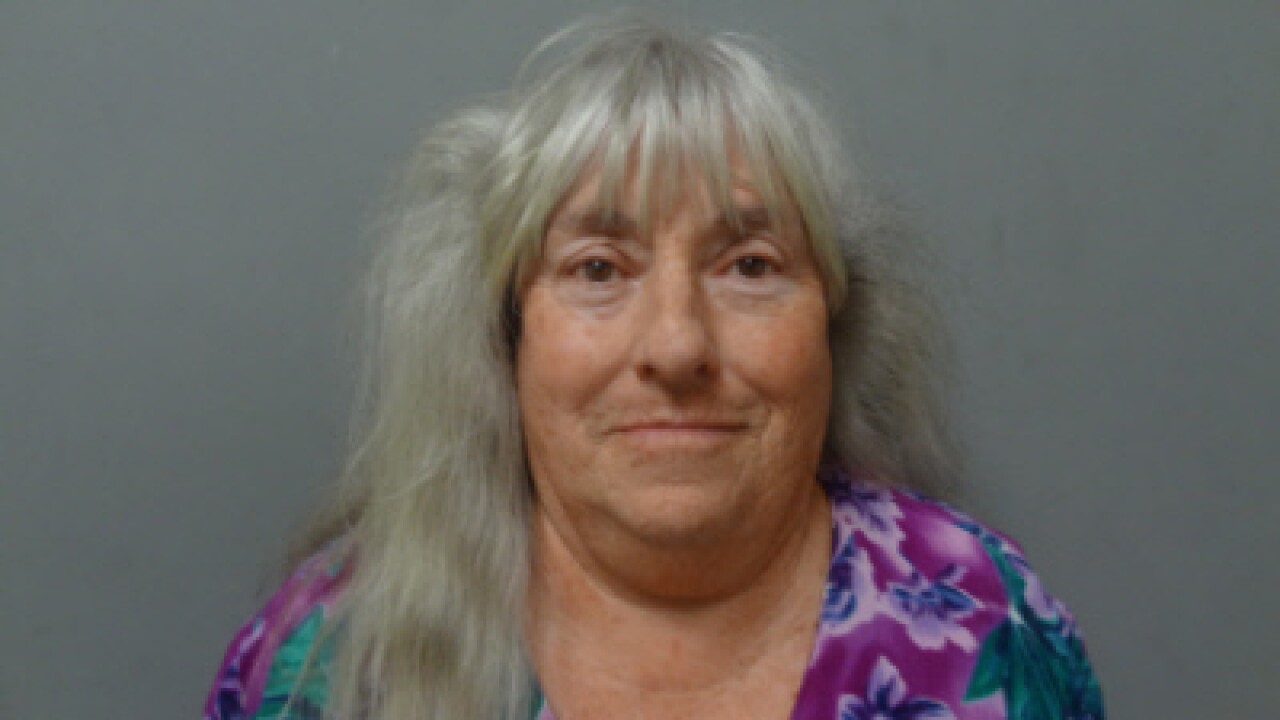 IVOR, Va. – The Southampton County Sheriff’s Office arrested an Ivor woman after 33 cats and kittens were seized from her residence.

According to the sheriff’s office, the office’s Animal Control officer investigated the woman’s Ivor home in August after individuals raised concerns about the welfare of animals in the home in July.

During execution of a search warrant on the home in the 10000 block of New Road, 33 cats and kittens were discovered. A resident of the home had been previously convicted of animal cruelty and was court-ordered not to own cats.

A veterinarian on scene identified two cats that were in need of immediate medical attention.

Patricia Kinlaw, 72, was arrested and charged with two counts of felony cruelty to animals (second offense) and three counts of misdemeanor selling of animals after being convicted of animal cruelty or neglect.

Kinlaw was arrested without incident September 3 and was released to bond the same day.