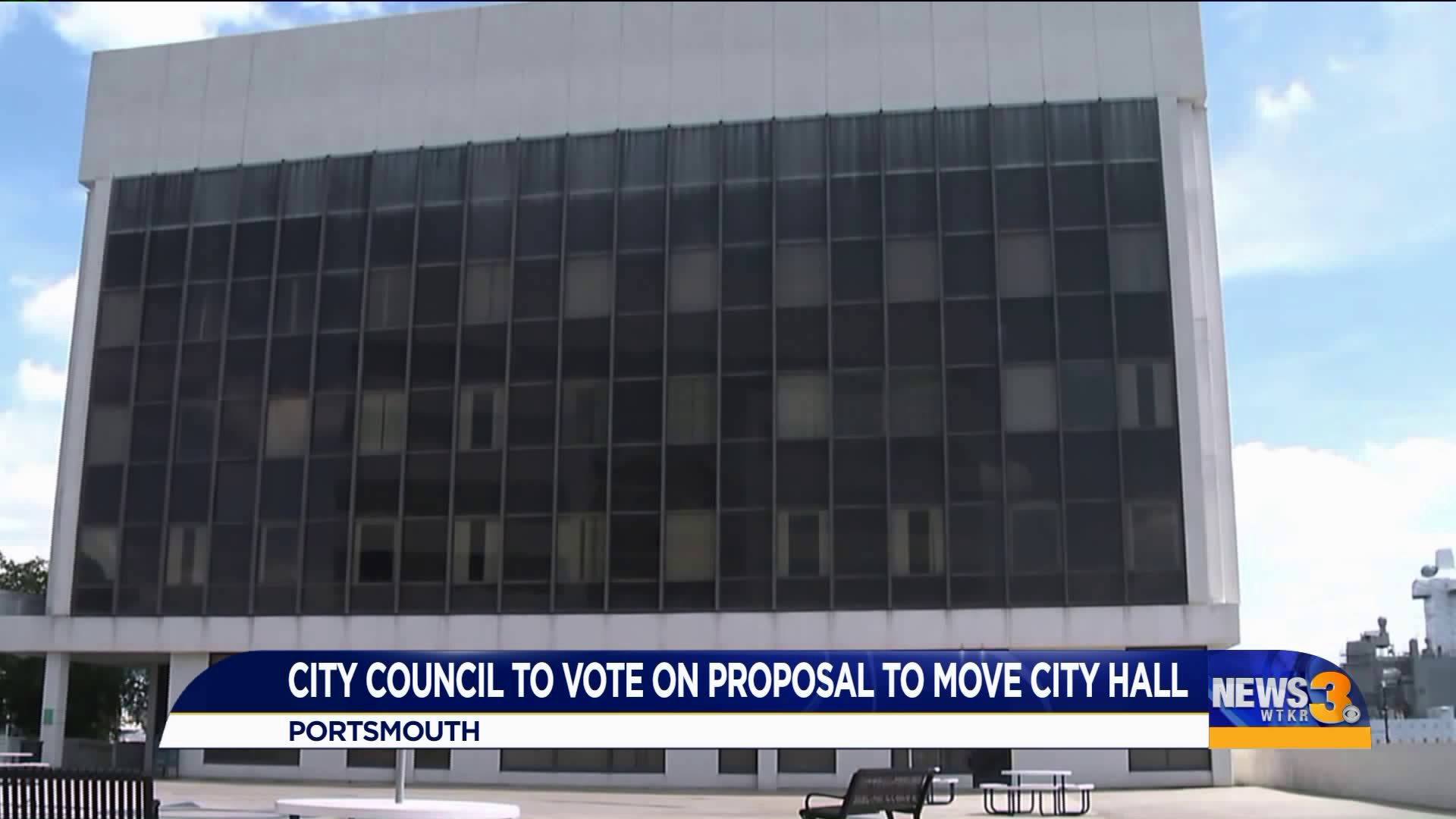 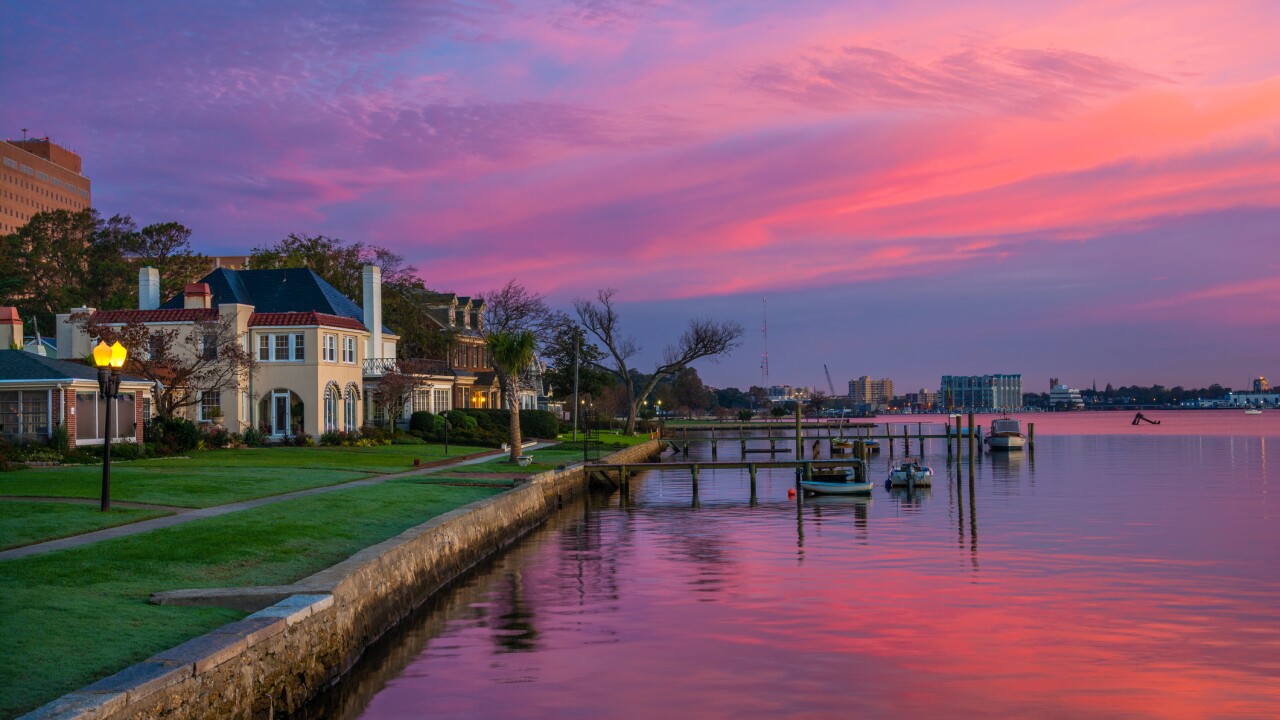 PORTSMOUTH, Va. - A day after Portsmouth held a public hearing on the idea of moving City Hall from Portsmouth's waterfront area, its city council will vote Tuesday evening to commit $475,000 to a potential developer for the project.

Houses and Riverfront of the Elizabeth River in Portsmouth, Virginia during dawn with magenta, purple, and pink clouds. Portsmouth, VA is part of the Virginia Beach / Hampton Roads metropolitan area.

During last night’s public hearing, many community members shared thoughts and gave opinions on what should happen here along the waterfront, including on what to do with City Hall.

City leaders have discussed the idea of moving City Hall and the public safety building off the water to allow a developer to build apartments there on the waterfront.

In a discussion last month, not every city council member was on board with the possible move. Mayor John Rowe says it’s important to hear what the public has to say.