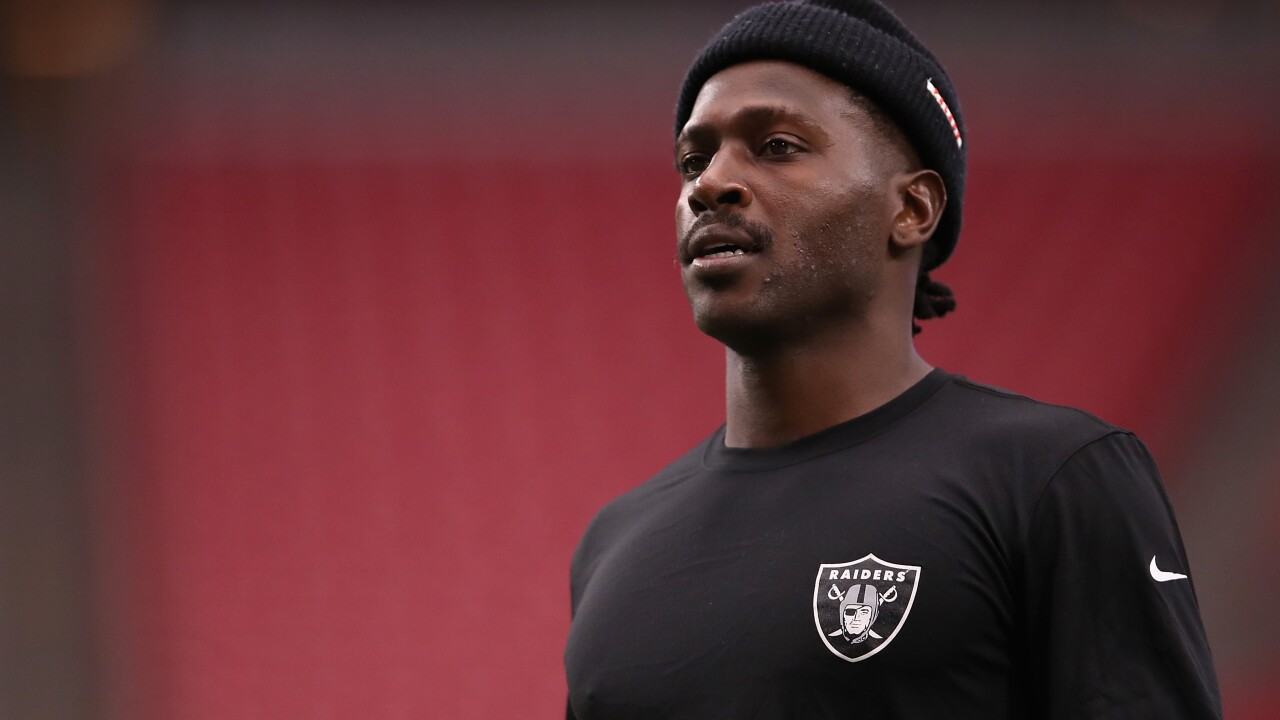 MIAMI, Fla. – On the same day he was officially announced as a member of the Super Bowl champion New England Patriots, Antonio Brown has been accused of sexual assault and rape.

A lawsuit filed in the Southern District of Florida by Britney Taylor, Brown’s former trainer, claims the NFL star receiver exploited, sexually assaulted and raped her within the past three years. The lawsuit can be read in its entirety here.

The New York Times first reported the story Tuesday night. Brown has released his own statement via his lawyer, denying “each and every allegation in the lawsuit.” The statement cant be read in its entirety here.

According to a report from ESPN’s Josina Anderson, Brown also plans a countersuit, claiming Taylor is engaged in “civil extortion.”

In a statement, Taylor said she would cooperate with the NFL should there be an investigation. In the statement from Brown’s attorney, Brown acknowledged engaging in a “consensual personal relationship.”

Brown was released from the Oakland Raiders Saturday. After joining the Patriots, he is scheduled to have his first practice with the team Wednesday. The team issued a statement saying it is aware of the lawsuit and the response, and that it takes these allegations very seriously.