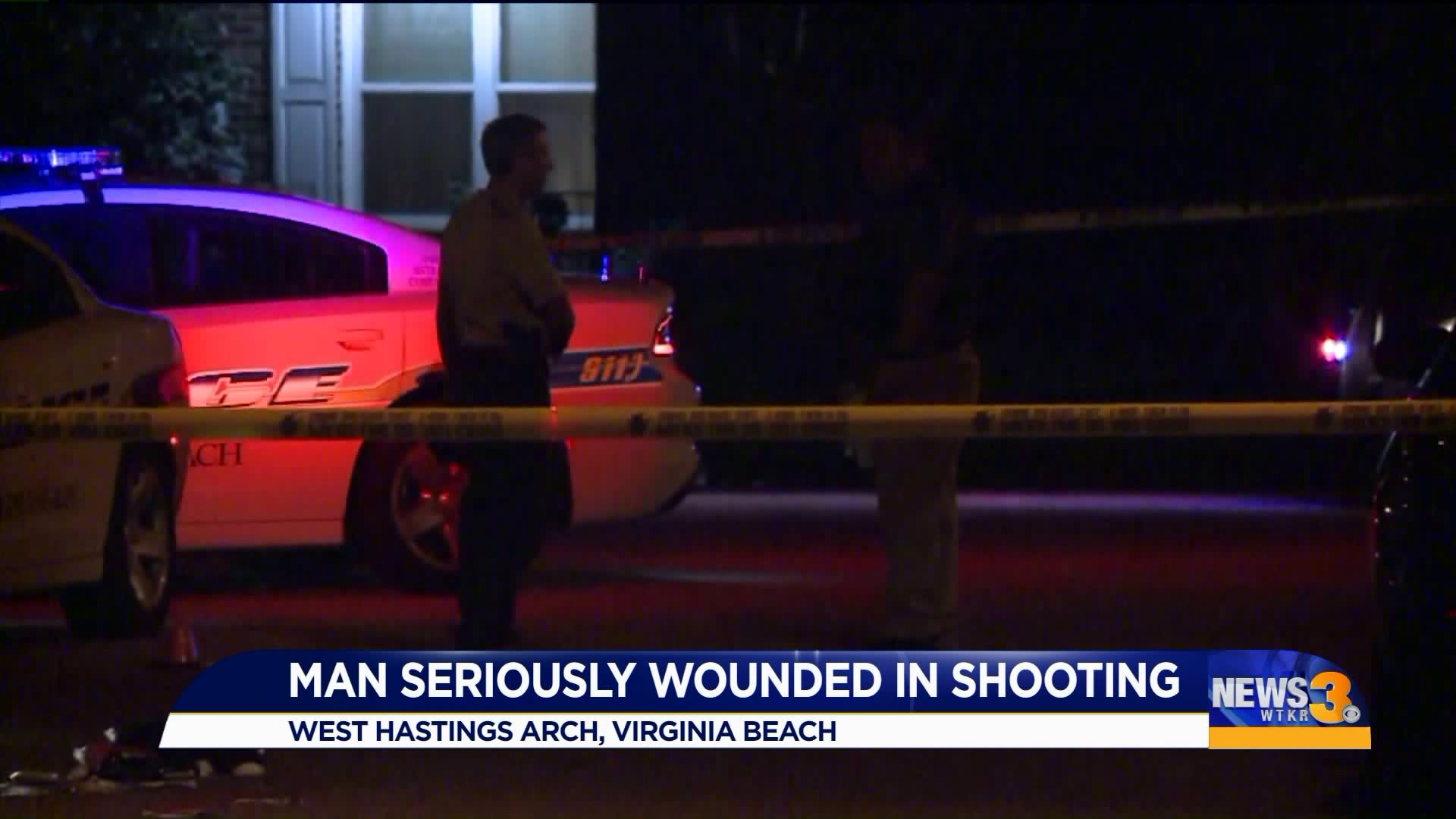 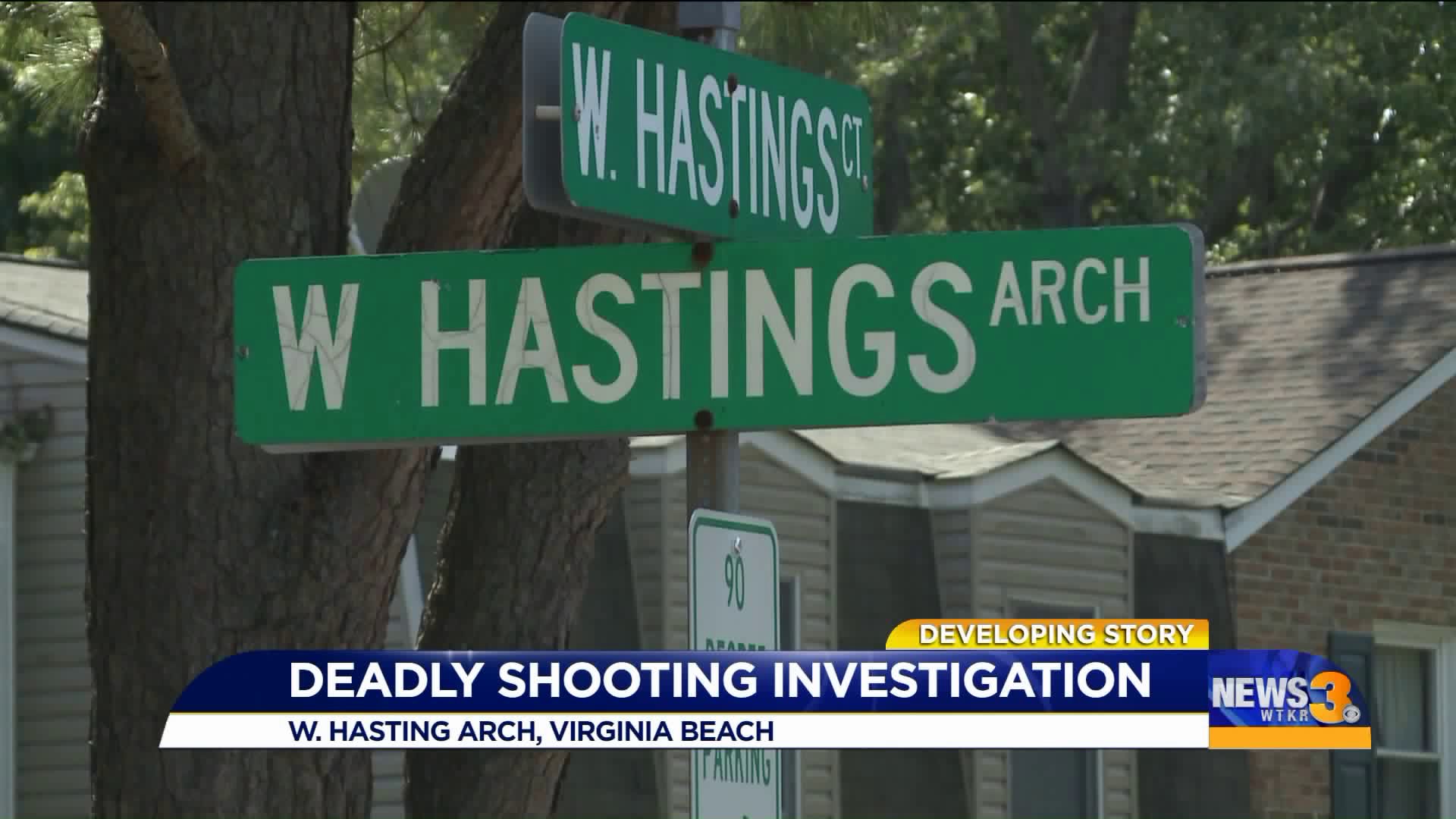 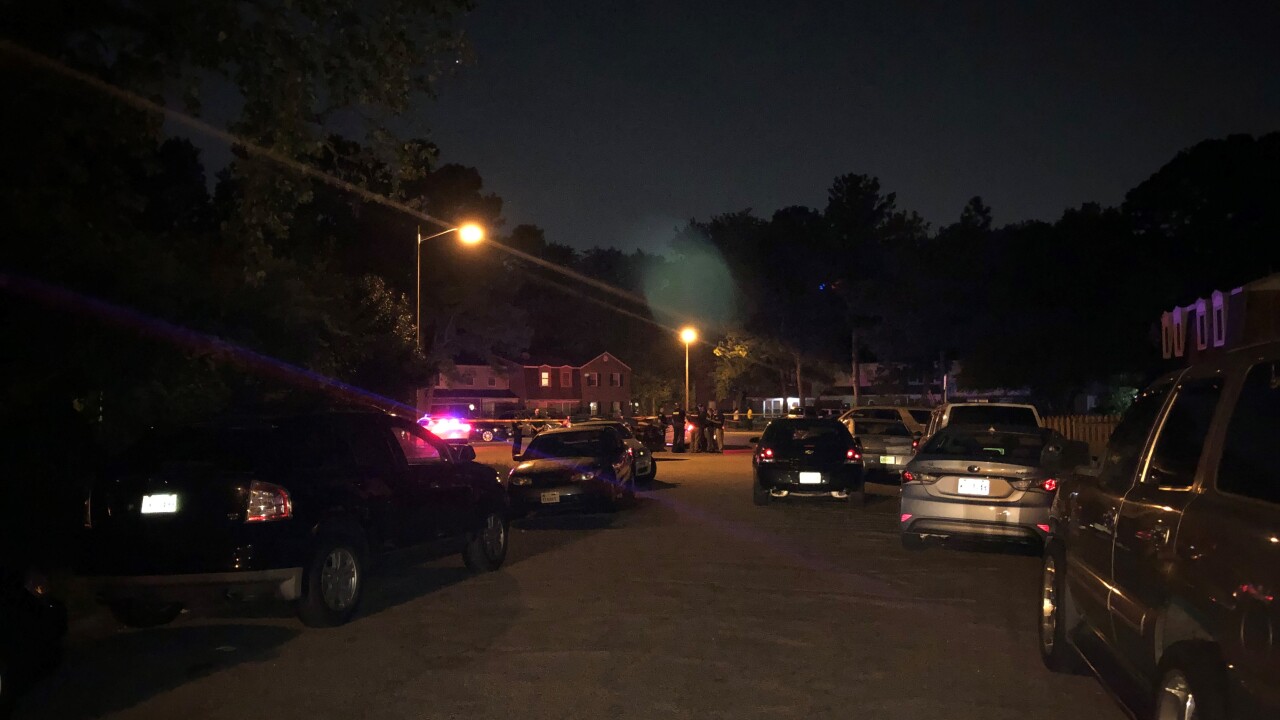 VIRGINIA BEACH, Va. - The Virginia Beach Police Department is investigating a shooting in the 5800 block of W. Hastings Arch that left a man dead Tuesday night.

The call came in around 7:32 p.m. Officers arrived on scene to find the man, identified as 39-year-old Brendan Anthony Breaux, suffering from a serious gunshot wound.

Emergency Medical Services personnel took Breaux to a local hospital for treatment, where he died from his injuries. 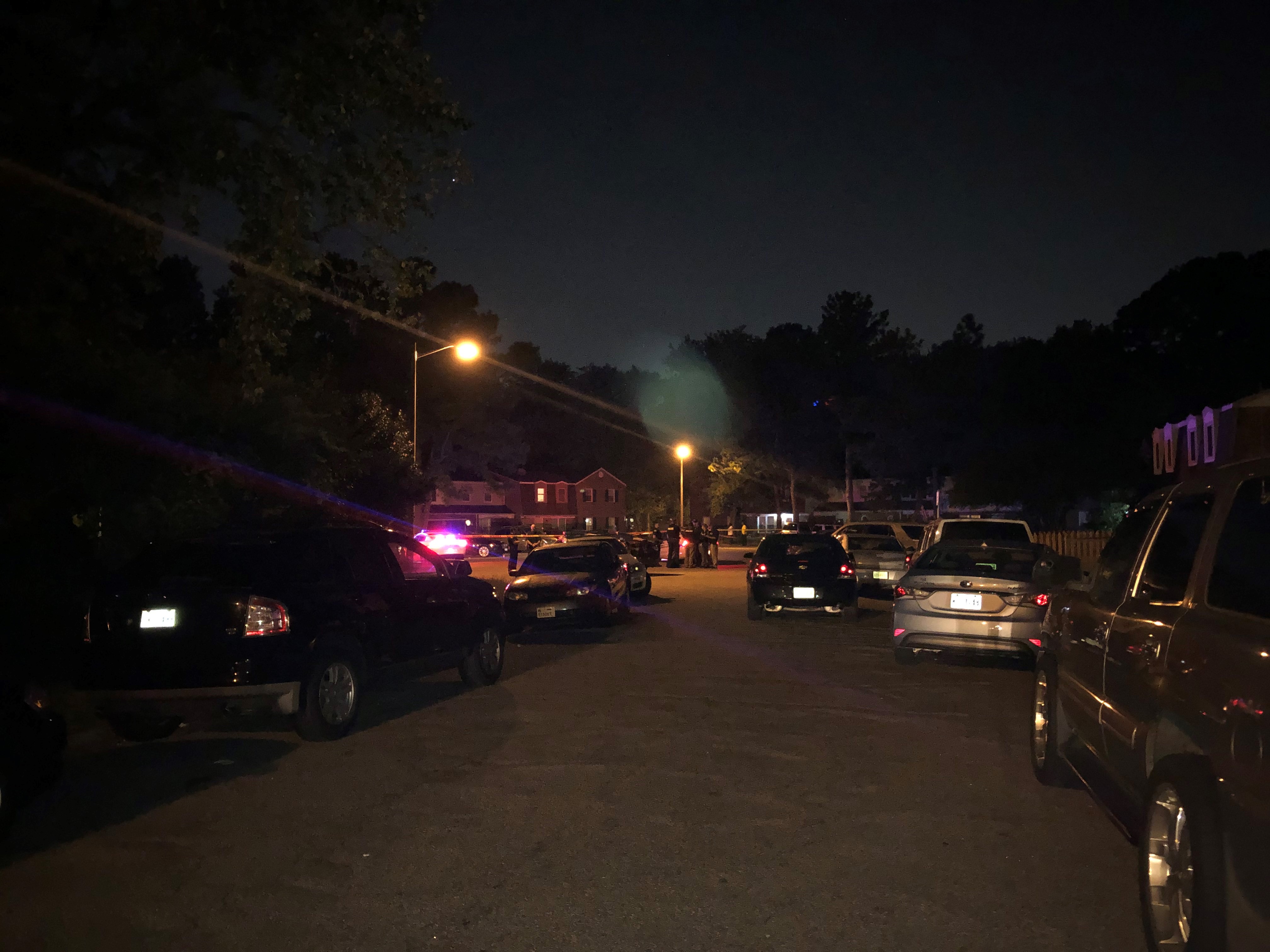 This has now developed into a homicide investigation.

Coming up on @WTKR3:

Neighbors tell me 39 y.o. Brendan Breaux was shot and killed during a gathering where friends were already mourning the death of a loved one.https://t.co/DR7XRvihSS pic.twitter.com/pLLup7lghc

Neighbors told News 3 reporter Kofo Lasaki several people came together to remember a friend who died. They say things were peaceful for hours when all of a sudden they heard gunfire.

Courtney Suder, who lives in the area, described the frightening scene as women and children hid behind cars in fear for their lives.

"My brother-in-law says he looked out the window and saw everybody scattering, and his aunt, who live just a few doors down, said he saw women holding little kids coming this way, hiding behind cars," Suder said.

Another resident, Rita Davis, said hearing the news of Breaux's death brings back painful memories from her own past: She lost her son to gun violence.

"I know how it feels because I lost a son to gun violence, and it really hurts," Davis told us. "It never goes away. I cry every night, wishing that my son was still here with me."

There is currently no suspect information.

The case remains under investigation by members of VBPD's Homicide Unit.

Anyone who has information about this shooting is asked to call Virginia Beach Crime Solvers at 1-888-LOCK-U-UP (1-888-562-5887). Tips may also be submitted at P3Tips.com or by downloading the P3Tips app.