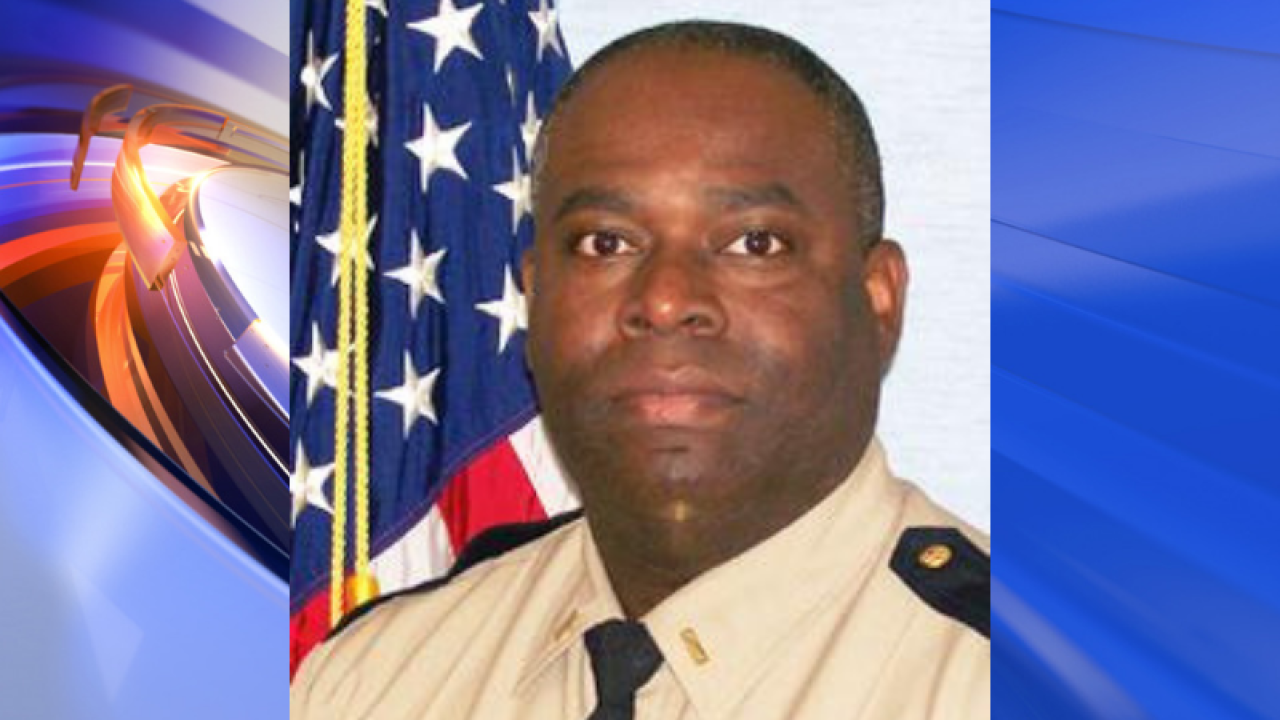 ISLE OF WIGHT, Va. – Captain Julian Evans of the Isle of Wight County Sheriff’s Office is on leave while Virginia State Police (VSP) has a criminal investigation open against him.

According to the Isle of Wight County Sheriff’s Office website, Evans is the Operations Commander for its department.

No further information has been released at this time.