‘I turned and looked and somebody is pointing a gun in my face,’ says Norfolk woman who survived attack 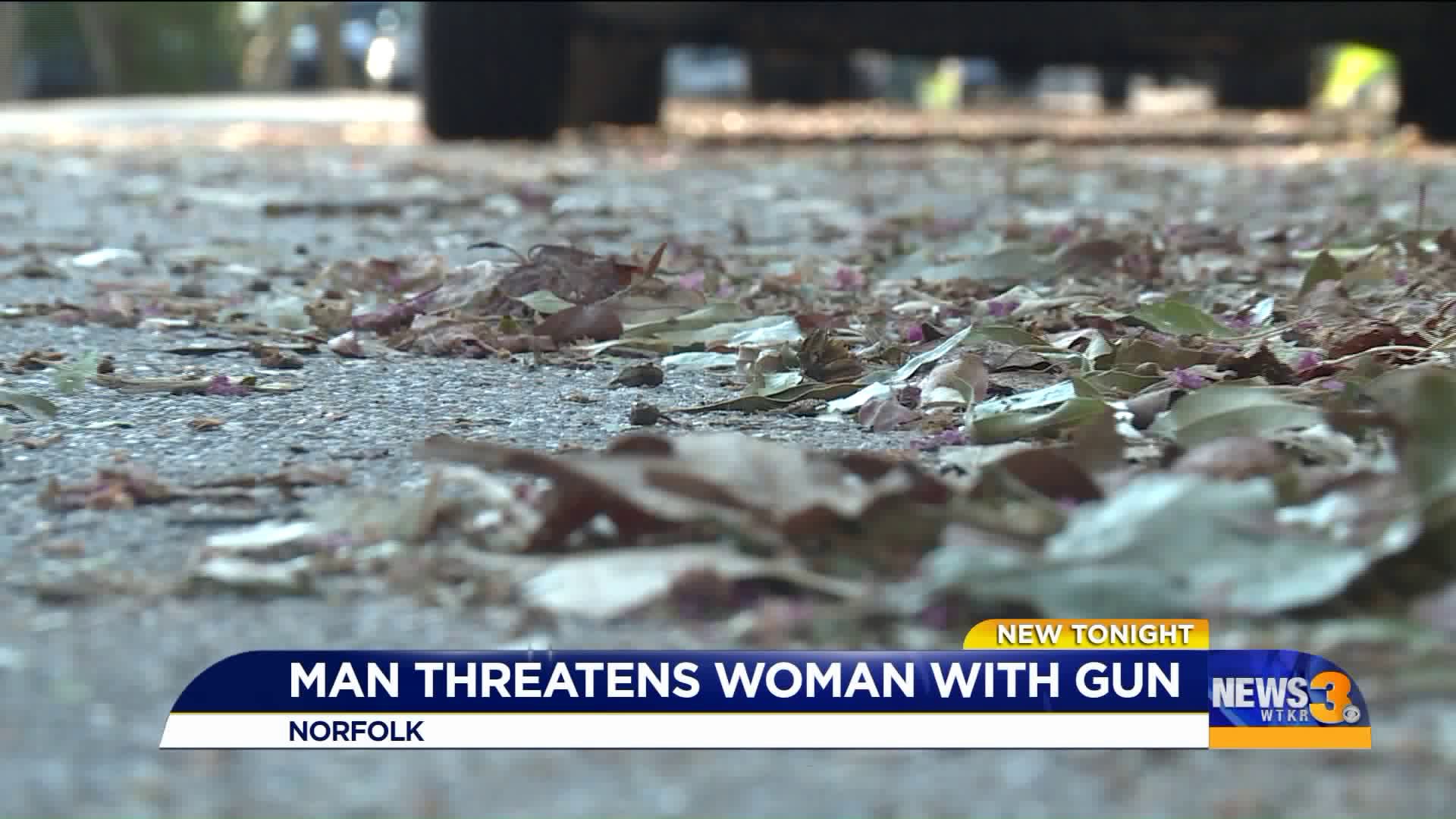 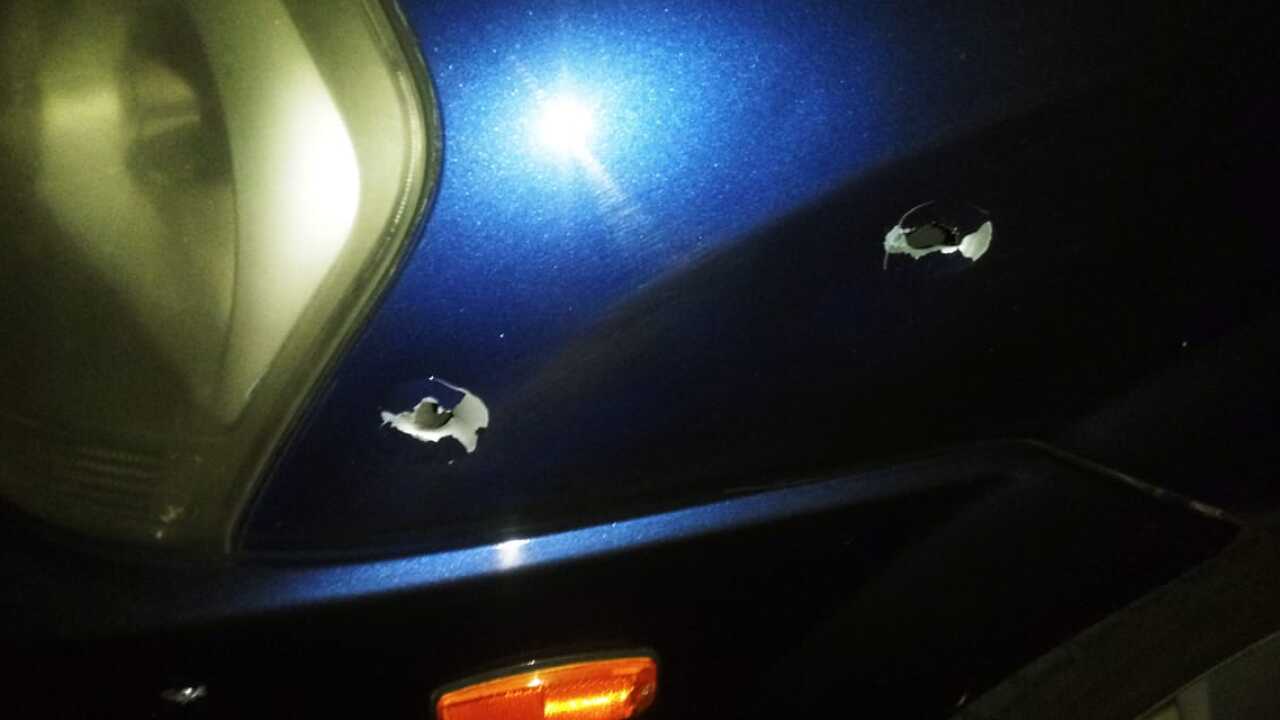 NORFOLK, Va. - After a traumatizing incident that happened right in front of a home on Oak Park Avenue last week, the homeowner is taking action to make sure it doesn't happen again.

A Norfolk woman was in her car around 11 p.m. last Wednesday, picking up her bags.

"I heard a noise, and I turned and looked and somebody is pointing a gun in my face," said the woman, who did not want to be identified.

She tells News 3 she immediately blared the horn with her head to get the attention of her family inside the house. Her mother, who was inside the home with her five grandchildren, says, "I came out to the door, and at the time my daughter is leaning on the horn to make sure everybody was aware of what went on."

The woman tells us she heard shots go off.  Norfolk Police say the shooter missed the woman but left several bullet holes in her blue sedan. The woman says she is glad her kids were inside the house during the shooting.

"I was very scared. If I had my kids with me or if I had been picking them up - or coming home - what if they happened to hear or see it?"

None of the kids were injured, but the family is already doing things to better protect their home and its surroundings - like installing brighter lights.

The woman says she would like to see more being done in her community.

“I'd like to see a stronger police presence in our area. We used to see them all the time with no issues, but now it's very rare to see them.”