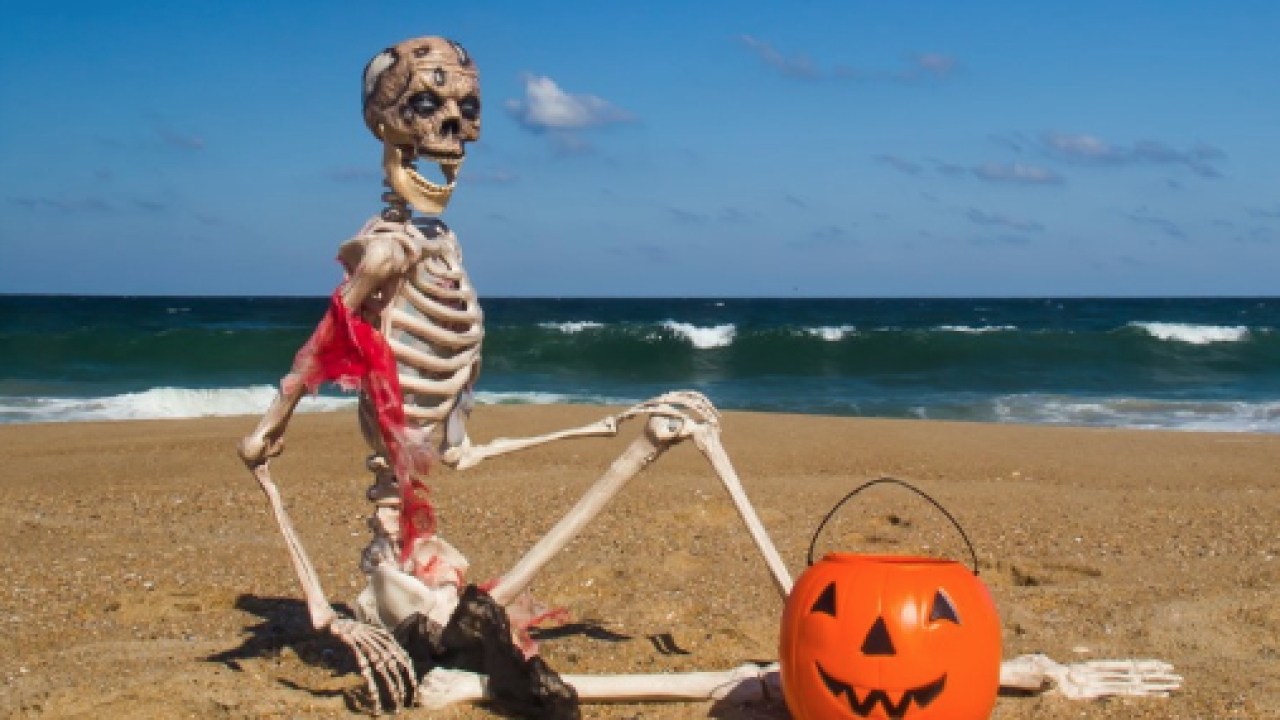 KILL DEVIL HILLS, N.C. – The 4th Annual Halloween International Film Festival is returning October 3-5, to kick off the spookiest season of the year with over 40 independent films from around the world!

The movies include many premieres and special guest filmmakers will be in attendance.

All festival film screenings will once again be shown at the R/C Theatres Movies 10 cineplex in Kill Devil Hills, including Q&A sessions, nightly meet and greets, photo ops on the Orange Carpet, and more.

Tickets are on sale now for $12 per day or $30 for a three-day all access pass, available at the box office or online at this link.

This year’s lineup includes a total of 36 Official Selections from eight different countries, about a third of which were filmed in North Carolina, as well as six invited Showcase Selections that will be real treats for the audience.

In the feature film category, writer/director Christine Parker’s monster movie Blood of the Mummy was filmed entirely in North Carolina and partly on the Outer Banks, and the punk-fueled thriller Straight Edge Kegger, the horror anthology from Peru Cuentos de la Bruja (Witch Tales), and the documentary Epic Home Haunts will each have their North Carolina Premiere during the festival.

In the short film category, there will be two blocks of shorts made in North Carolina on Thursday, Oct. 3, and Friday, Oct. 4, with many of the directors and talent behind the films in attendance for Q&As following their screenings.

Other highlights among the short films include Polybius starring genre icon Tom Atkins (The Fog, Halloween III: Season of the Witch, Creepshow, Escape From New York), the World Premiere of She Summoned Him from the U.K., the heavy metal-infused Dead Air, and the World Premiere of Momo, a terrifying short from Italy that takes place on Halloween.

In addition to the Official Selections, we are also excited to present special invitational Showcase Selections, including the documentary short Beyond the Scream, filmed partly on the Outer Banks, the World Premiere of the segment A Samhain Liturgy from the upcoming sequel 10/31 Part II, the World Premiere of the first three episodes of the new Halloween anthology series Sharp Candy with creator/director Dylan R. Nix in attendance, and the new feature film Candy Corn, starring P.J. Soles (Halloween, Carrie) and Tony Todd (Candyman, Final Destination).

There will also be nightly meet & greets and Orange Carpet photo ops, as well as an official after party event on Friday, Oct. 4 at Paparazzi OBX in Kitty Hawk.

The full lineup of films and complete screening schedule can be found at this link.

Discounted hotel rooms are available at the Sea Ranch Resort in Kill Devil Hills, with promo code “HIFF” online or mention the Halloween Film Festival when you call.

Founded in 2016 by Matt and Sue Artz, the Halloween International Film Festival is a Gold-ranked festival on the world’s leading film festival submission platform, FilmFreeway.