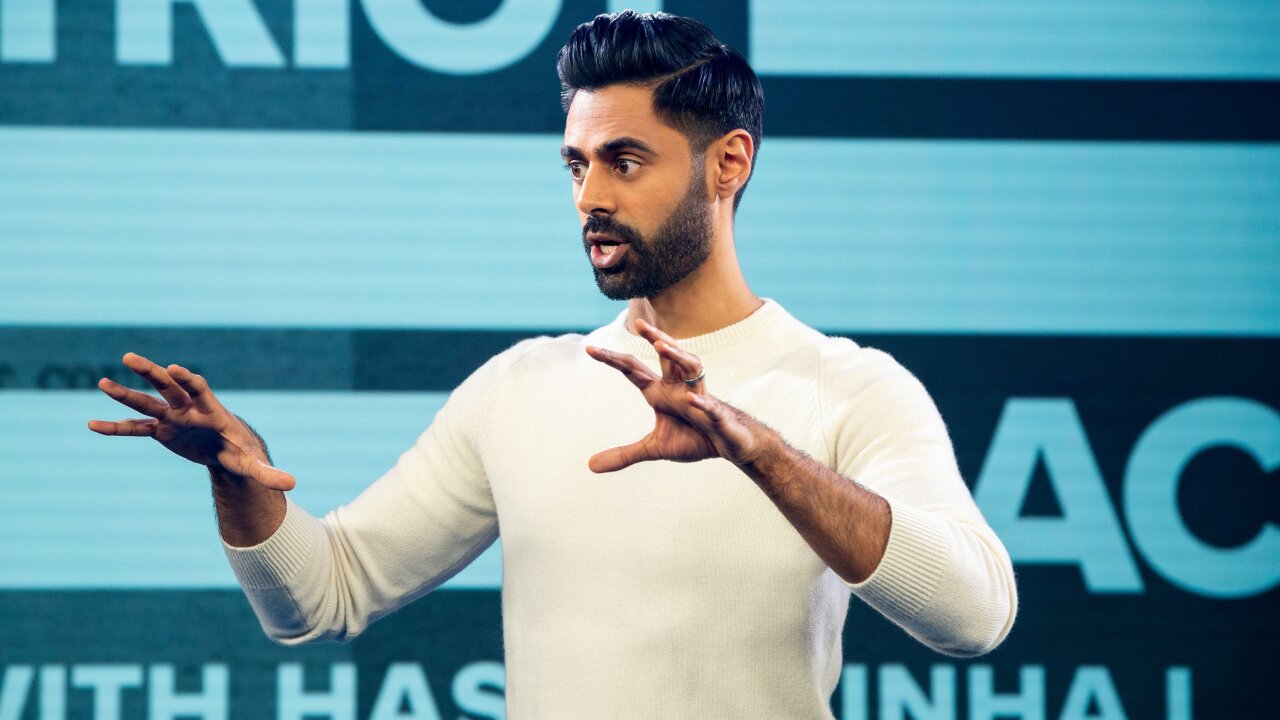 Comedian Hasan Minhaj called on Congress to address the student loan debt crisis, calling it a “paywall to the middle class.”

Comedian Hasan Minhaj called on Congress to address the student loan debt crisis Tuesday, calling it a “paywall to the middle class.”

“I think it’s a huge problem that the youth of America have to bombard their favorite rapper or pop musician and ask them to pay back their student loans,” Minhaj said at a House Financial Services Committee hearing.

Comedian Hasan Minhaj called on Congress to address the student loan debt crisis, calling it a “paywall to the middle class.”

The comedian and political commentator is the host of the Netflix show Patriot Act, which earlier this year ran an episode highlighting the problems with student loan servicers. During that show, a survey of the audience found that those 200 people in attendance owed a combined $6 million in student loan debt.

At one point, he invoked musician Taylor Swift, who recently helped a fan pay off a loan.

“They’re not even asking for selfies anymore. Are you a fan of Taylor Swift? Are you a Swiftie? Even her fans have gone up to her and asked if she would pay off her student loans. That’s how desperate student borrowers are,” he added.

The hearing was one of the first the House Financial Services Committee has held on with a focus on student lending in its history, said Chairwoman Maxine Waters, a California Democrat.

“Given the scale of the crisis at hand, it’s long overdue,” Waters said.

The issue is sure to be a hot button issue in the next presidential election. Democratic candidate Bernie Sanders, an independent senator from Vermont, has introduced legislation that would immediately wipe away all outstanding student debt, and Massachusetts Sen. Elizabeth Warren has proposed a similar plan that would forgive student loans for nearly all borrowers, excluding high-earners.

Democratic members and some consumer advocates who testified Tuesday blamed the student loan servicing companies, which are hired by the Department of Education, for poorly communicating with borrowers about their repayment options. But a number of Republican members blamed Congress for creating a complicated repayment system that’s hard to navigate.

“They will advise you to go into loan forbearance instead of income-based repayment plan, which would probably be better for you. That simple misinformation is a problem,” he said.

But Jason Delisle, a resident fellow and student loan expert at the American Enterprise Institute, a conservative-leaning think tank, argued that borrowers wouldn’t have the patience to stay on the phone long enough to hear about the complicated terms of their loans that Congress established.

“I guess the people would be very upset about that, too,” Delisle said, holding up a document explaining the terms, which nearly reached the floor.

He pointed out that student loan borrowers have fewer rights than those Congress has afforded to credit card holders and mortgage borrowers.

“The student debt crisis is a consumer protection crisis, and that is where this committee comes in,” Frotman said.