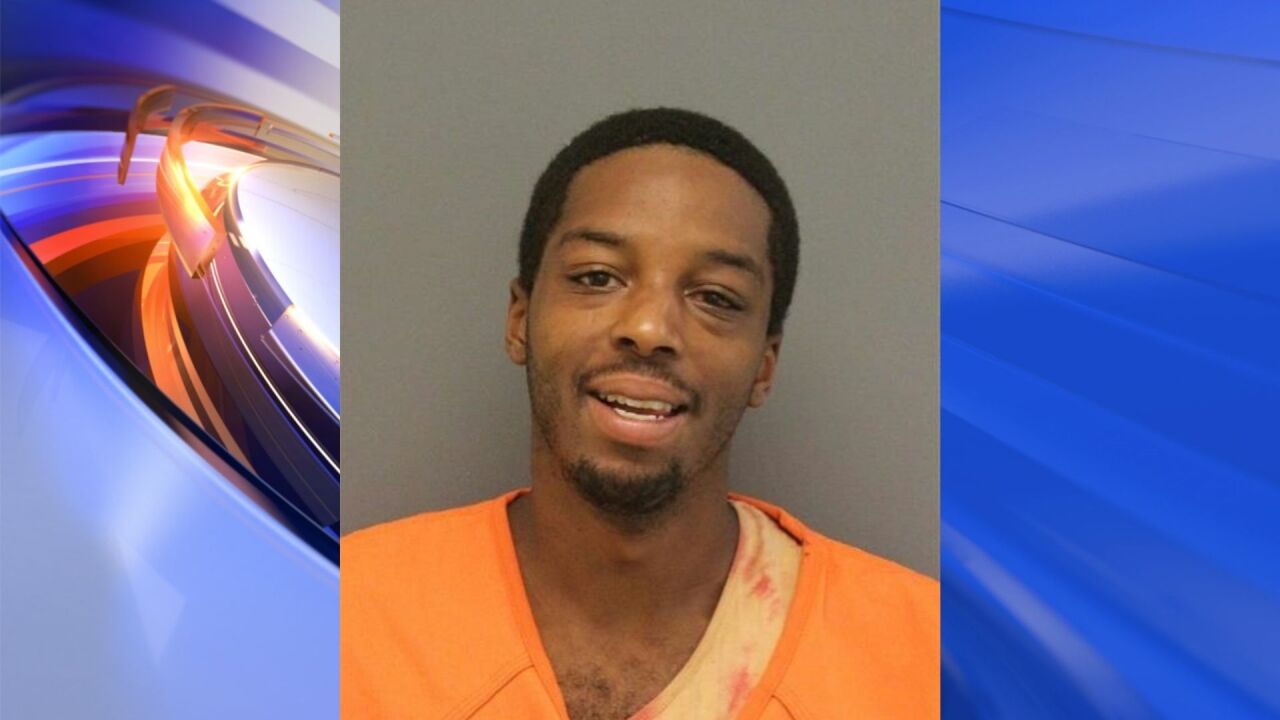 NEWPORT NEWS, Va. – Police arrested a man on Sunday after reports say he assaulted a Family Dollar employee and robbed that same store just a few months prior.

On September 8 at 8:36 a.m., officials received a call of an assault at the Family Dollar located in the 2000 block of 27th Street. Upon arrival, officers spoke with an employee who stated she was assaulted by a man inside the store.

She also said the same man committed a robbery a couple of months prior. On this date, she observed the male placing merchandise inside a book bag. At some point, the man struck her in the face with the book bag. The employee sustained injuries to her face and a scratch to the arm.

A description of the male subject was released and officers were able to locate him. The subject has been identified as 24-year-old Darryl Grady. A search revealed a glass smoking device with cocaine residue, two syringes, a spoon with suspected heroin residue, and a pair of brass knuckles.