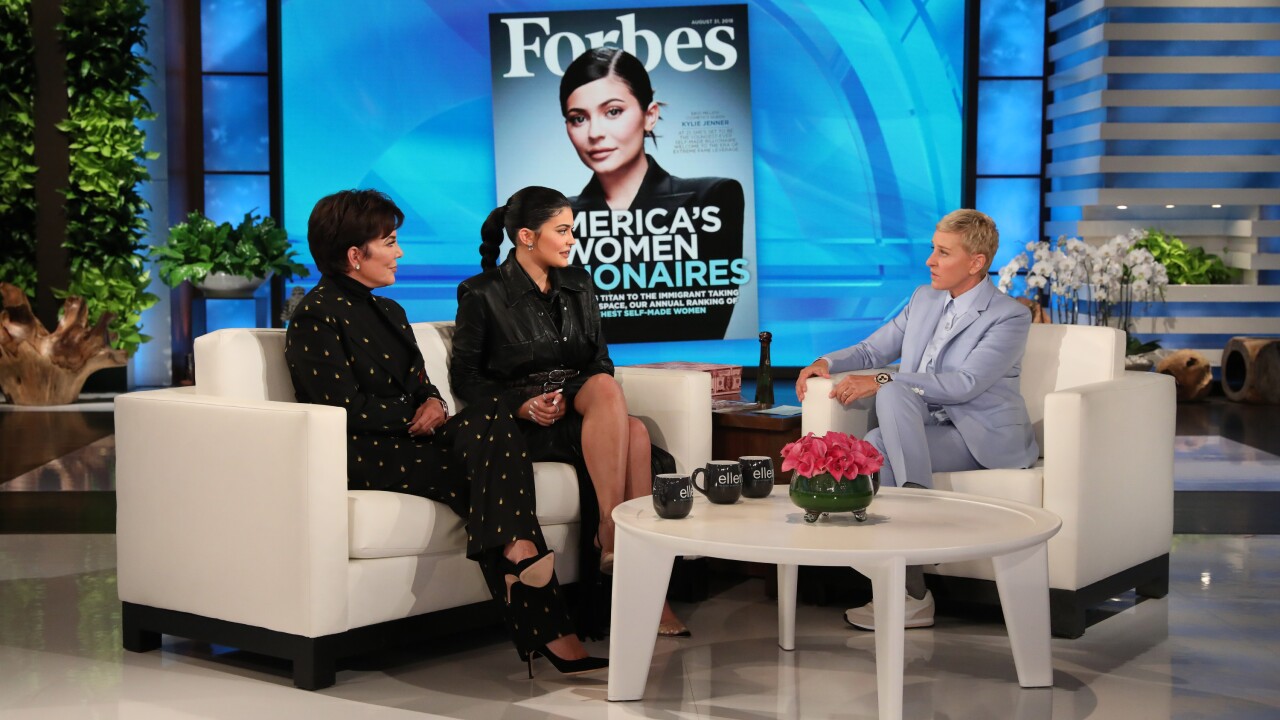 Watch “The Ellen DeGeneres Show” weekdays at 3 p.m. followed by News 3 at 4 p.m.

Here’s a look from CBS 6 at the premiere week lineup for Ellen’s 17th season:

Ellen kicks off Season 17 with self-made billionaire Kylie Jenner and her mother, the matriarch of the Kardashian-Jenner family, Kris Jenner.

In her first sit-down interview since becoming a mom, Kylie opens up about her daughter Stormi being the “perfect mix” of her and her partner, Travis Scott.

The youngest of the Kardashian-Jenner family also shares what her siblings think about her being a billionaire.

And don’t miss as Ellen and Kylie reward deserving fans with a total of $1 million, a portion of the proceeds from Kylie Cosmetics’ limited-edition Birthday Collection, throughout premiere week.

Plus, “Average Andy” visits the 2019 US Open Tennis Championships on Media Day where the executive producer trains with top players and competes in a doubles match.

Melissa McCarthy from “Superintelligence” drops by and Ellen sends her on her first-ever hidden camera prank, telling Melissa what to say.

Chrissy Teigen  talks about “Bring the Funny” and Chance The Rapper sits down with Ellen and  perform “Eternal” from his latest CD, “The Big Day.”

Reese Witherspoon chat’s with Ellen about her new show with Jennifer Aniston. And she’s giving you a sneak peek at that show.

One of Ellen’s favorite people – Sean Hayes is stopping by.

“And so is a guest who is so big, so exciting, and so beautiful, I just can’t bring myself to say who it is. You better be watching Friday!” an email from Ellen read.