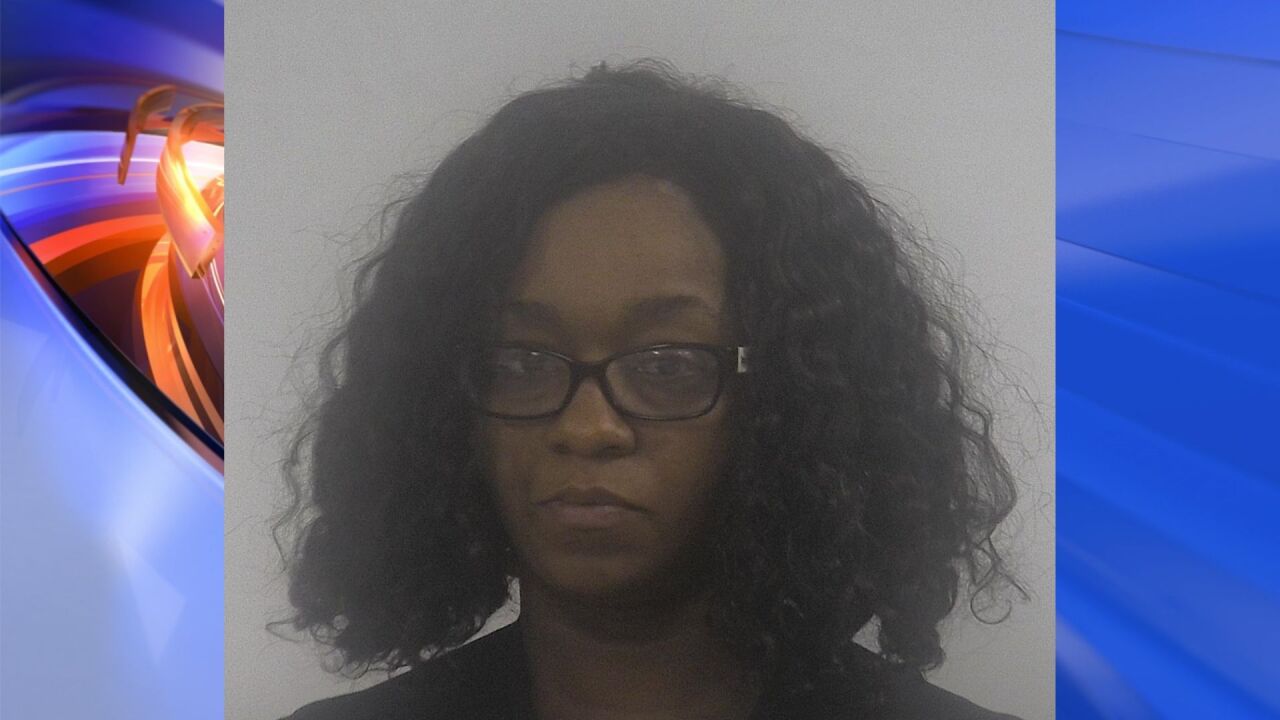 Court documents say that 30-year-old Dynetta R. Littlejohn, was at home in August 2018, when law enforcement lawfully searched her residence and seized several narcotics to include MDMA, promethazine, marijuana, heroin, cocaine, and cocaine base.

Littlejohn told officers that the items seized belonged to her. The search of the residence sprung from Littlejohn’s partner making an illegal U-turn mere hours earlier in a vehicle also filled with drugs, a gun, and $3,091 in U.S. currency.

Littlejohn pleaded guilty to possession with intent to distribute cocaine base and possession of a firearm in furtherance of a drug trafficking crime and faces a mandatory minimum of five years and a maximum of life in prison when sentenced on December 13.