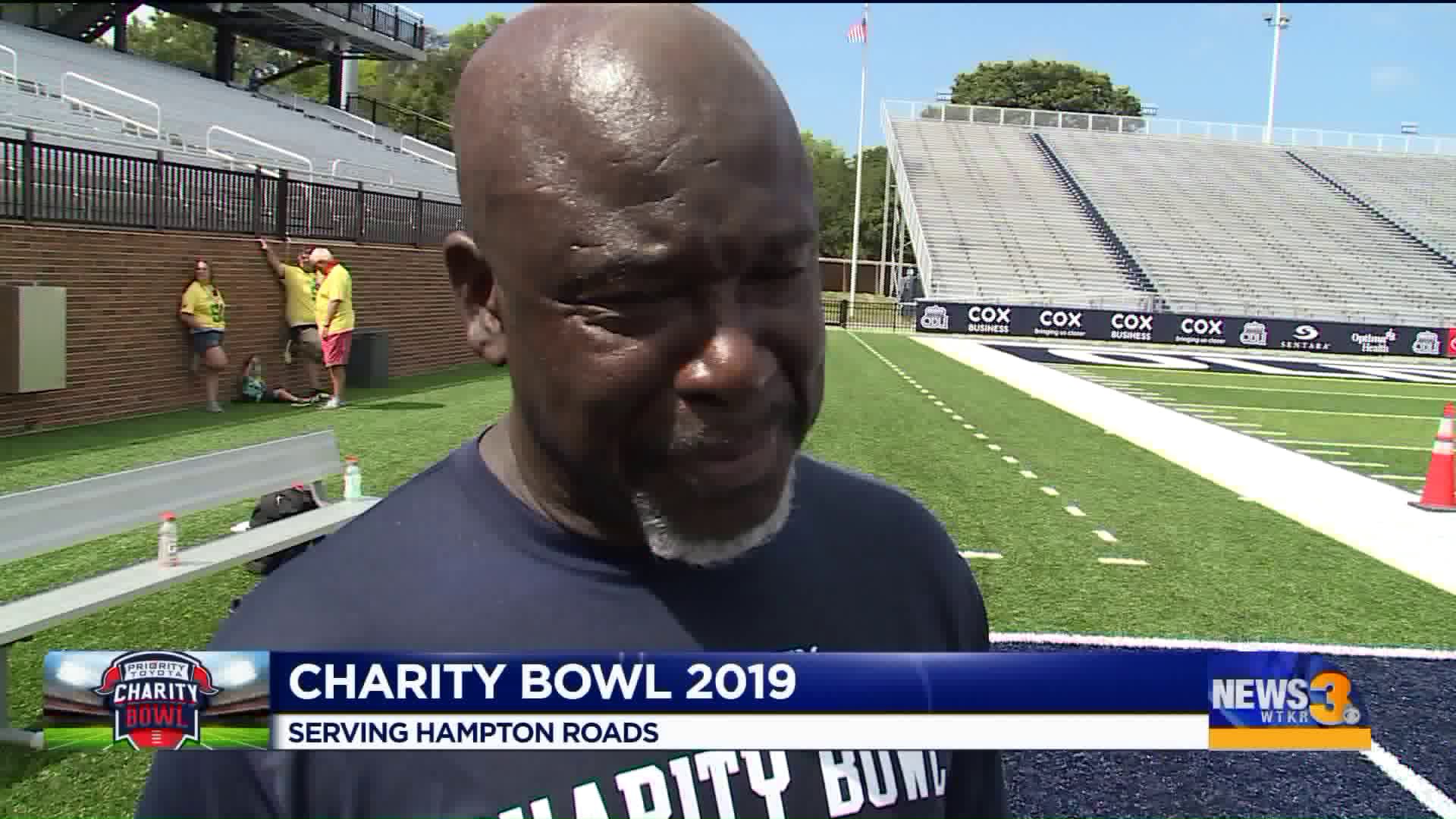 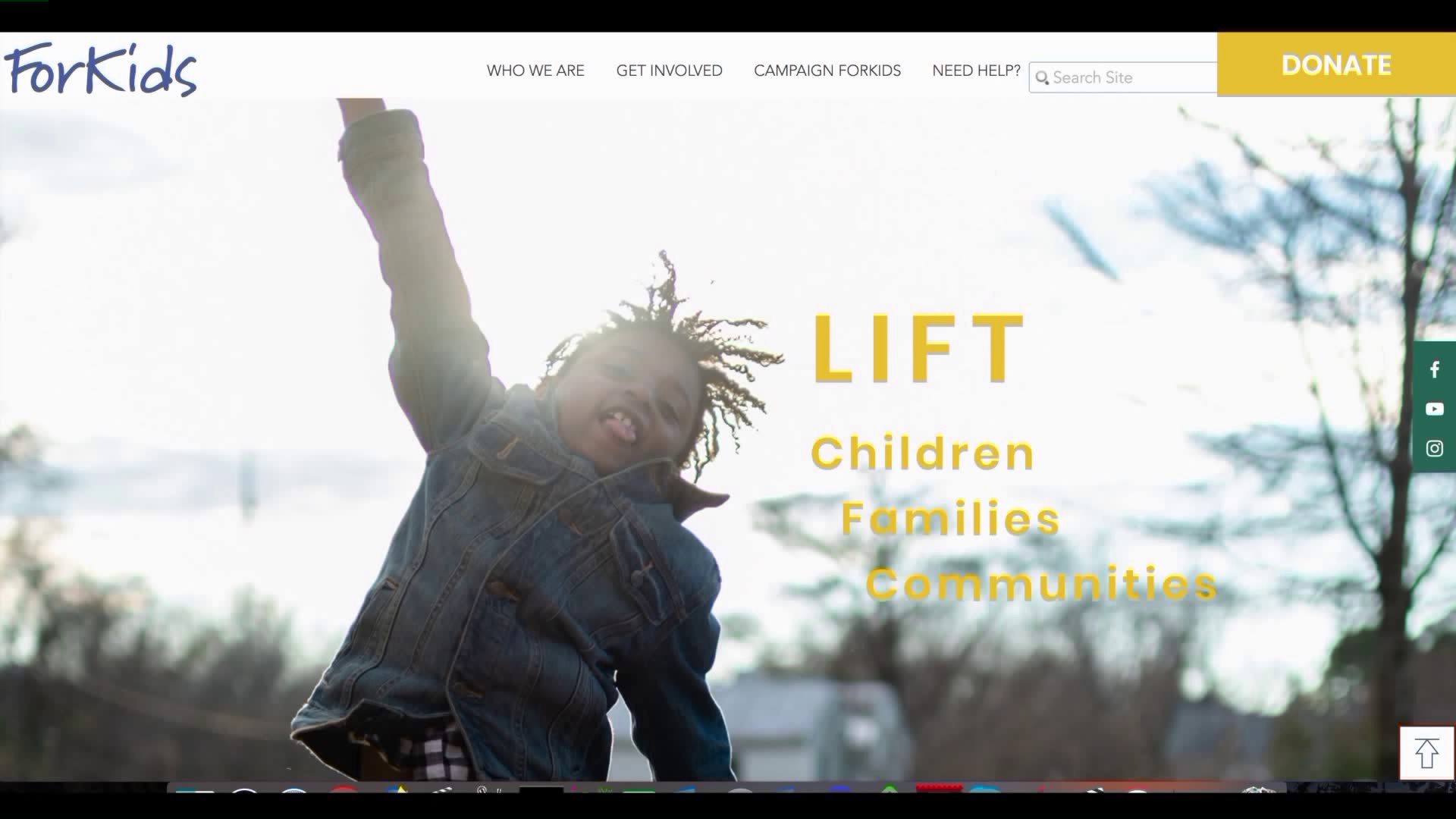 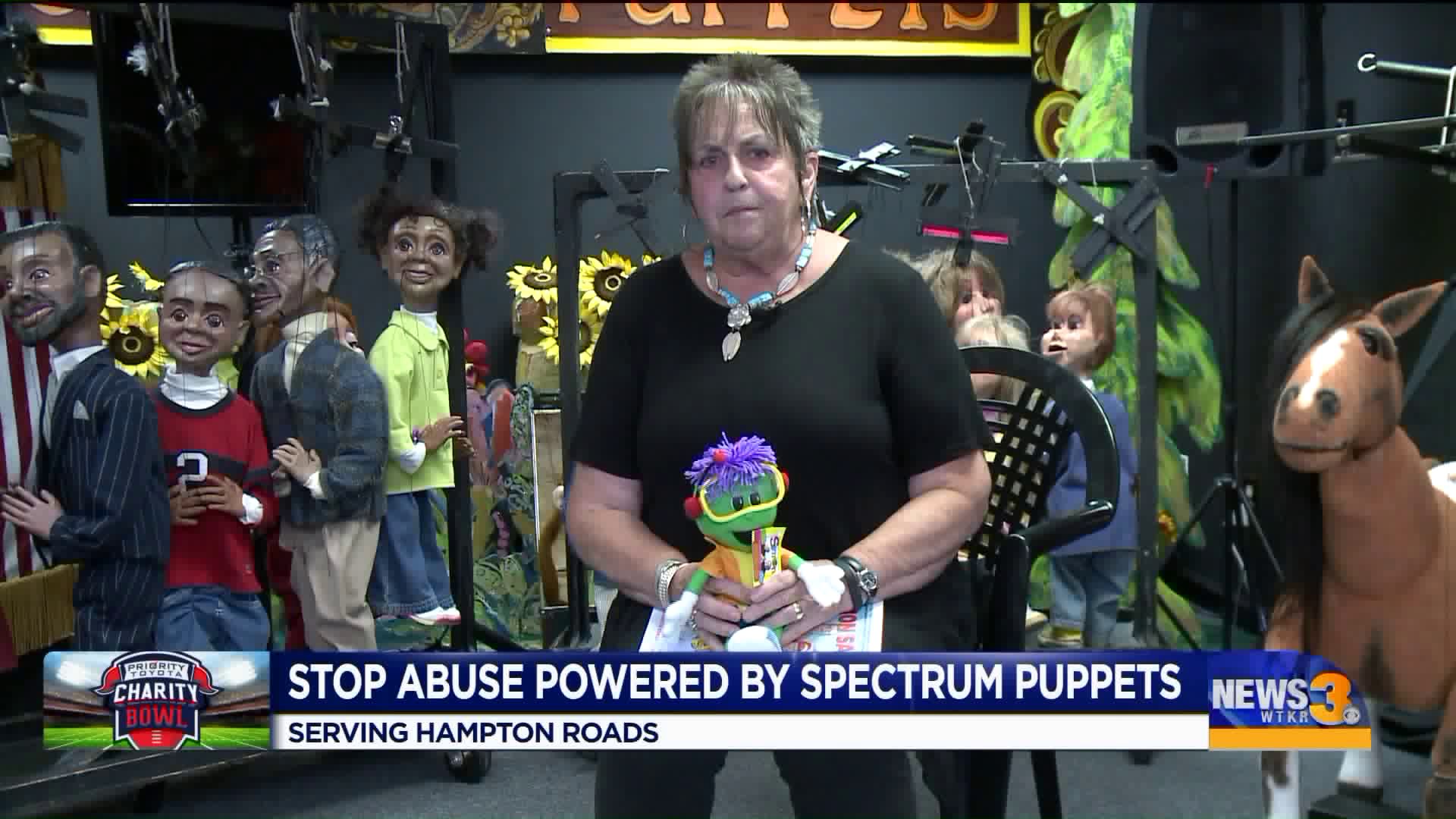 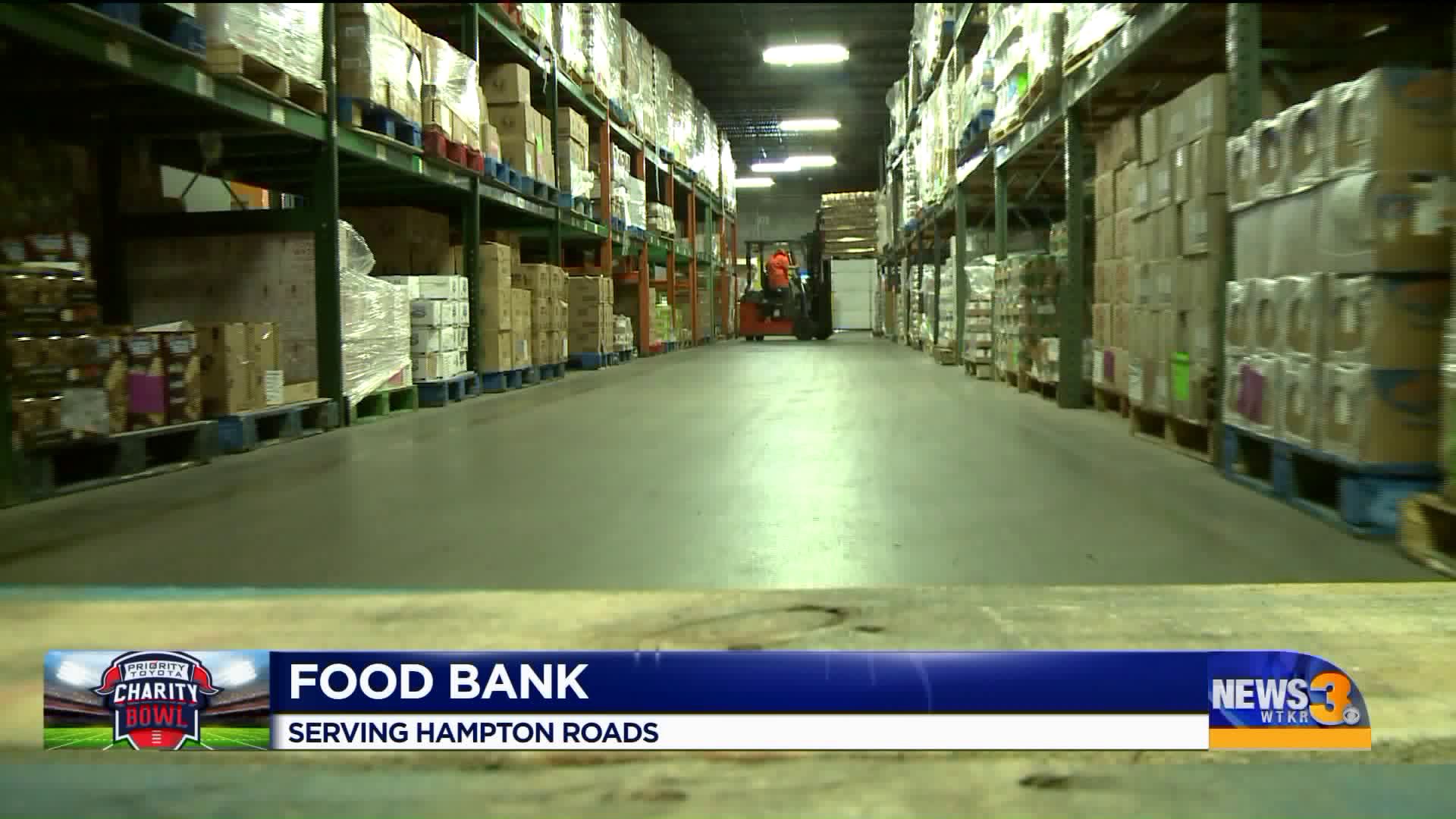 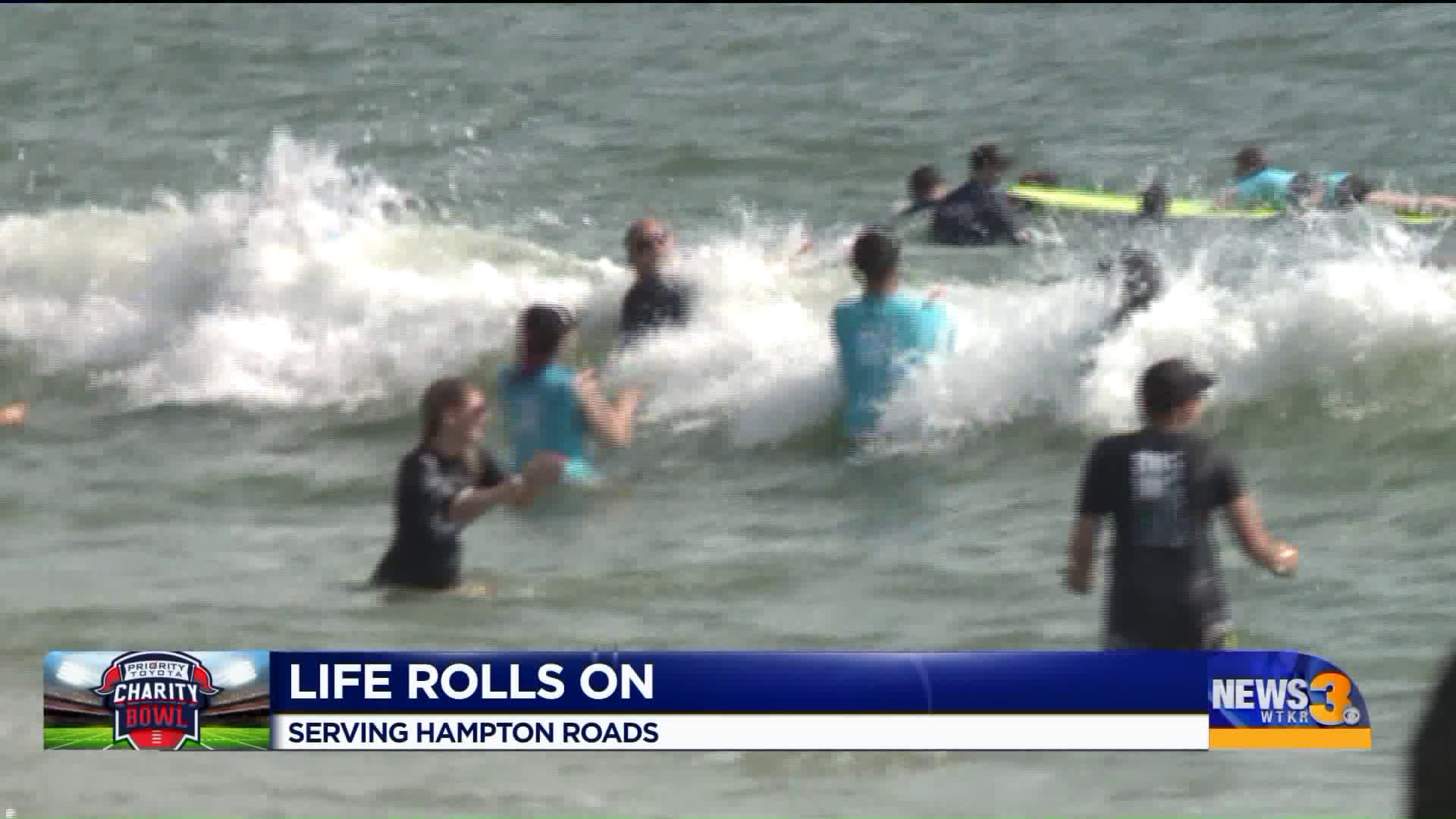 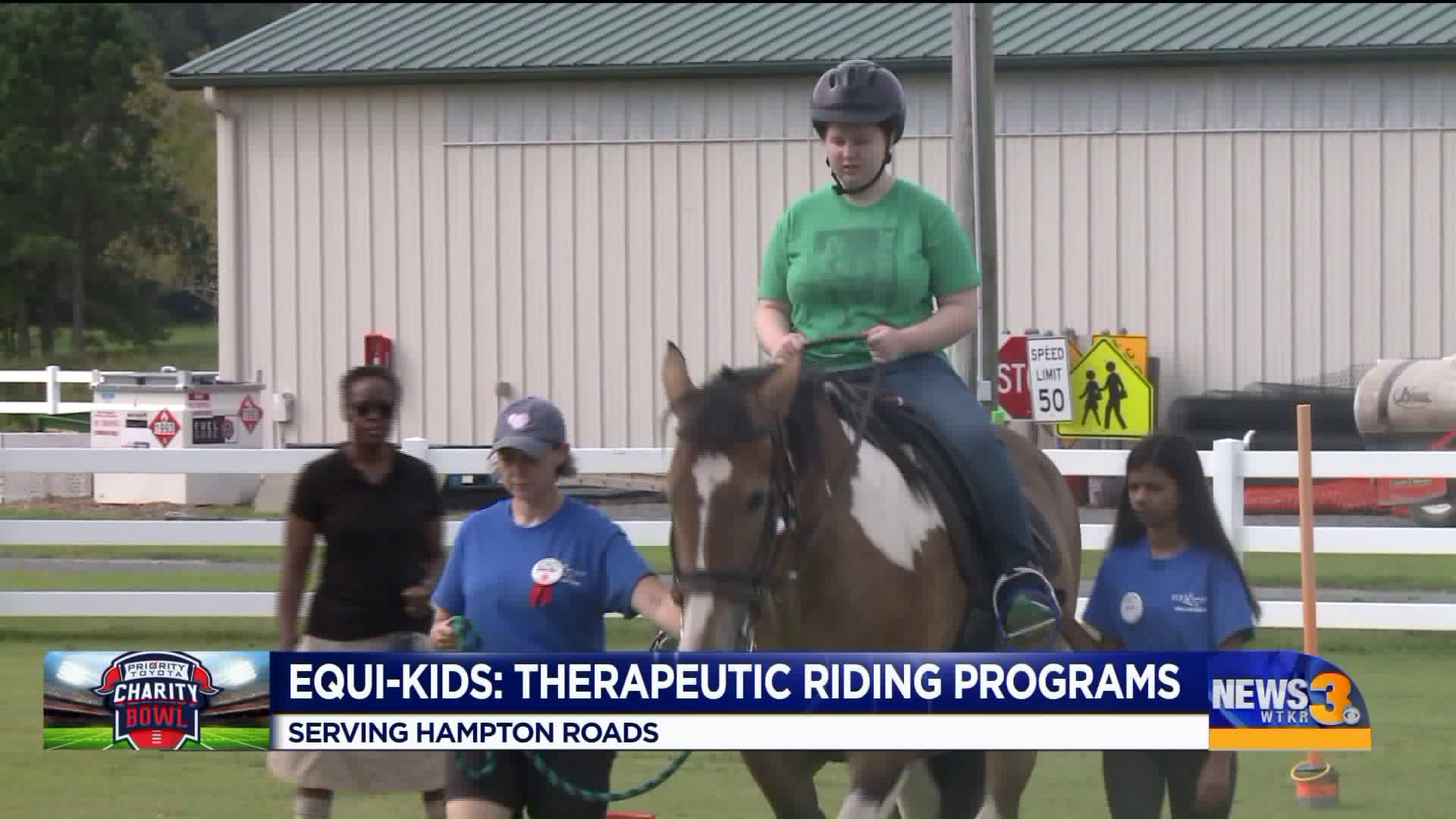 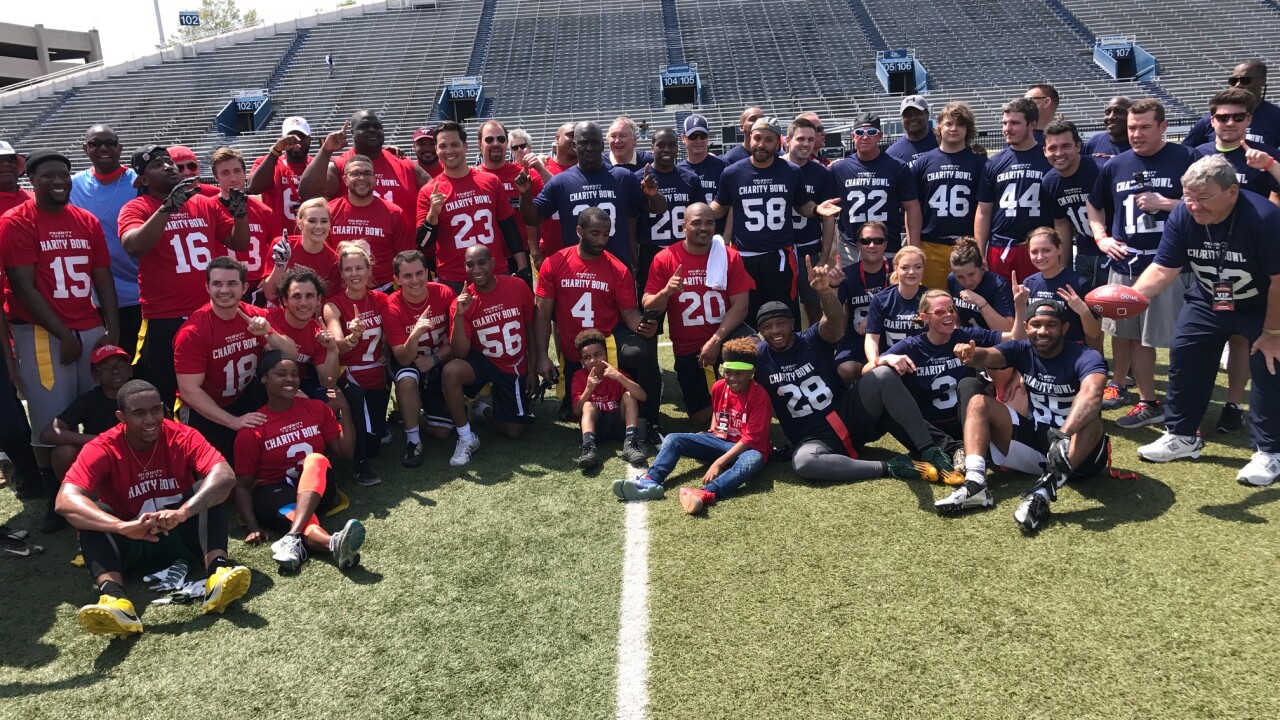 NORFOLK, Va. - Many were able to enjoy the 2019 Priority Toyota Charity Bowl on Saturday and watch the fun flag football game.

Guests watched as News 3 and local public figures faced off in a flag football game.

The Charity Bowl originated in 1968 to raise money for The Joy Fund, a charity sponsored by The Virginian-Pilot. The Joy Fund purchases Christmas gifts for children whose parents cannot afford presents.

The game was originally played by former high school and college football players at Thanksgiving. 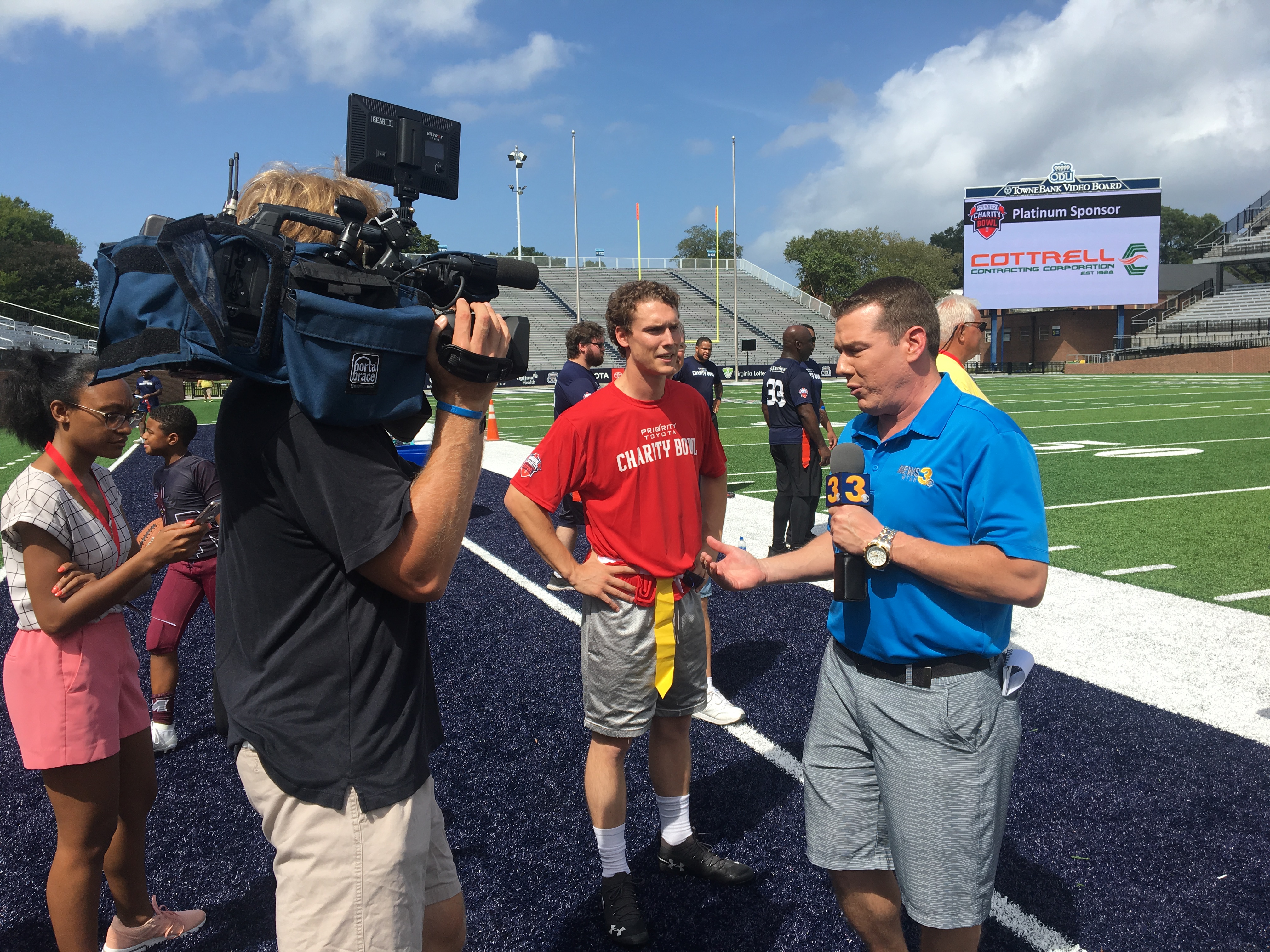