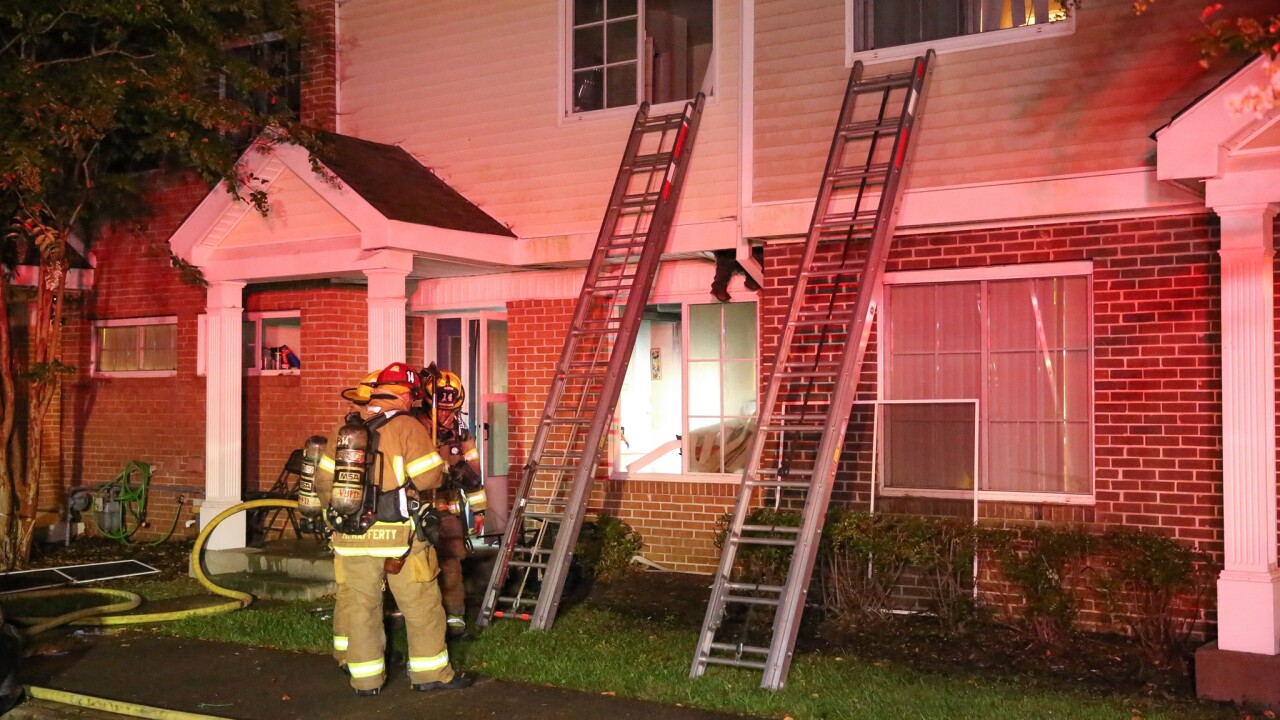 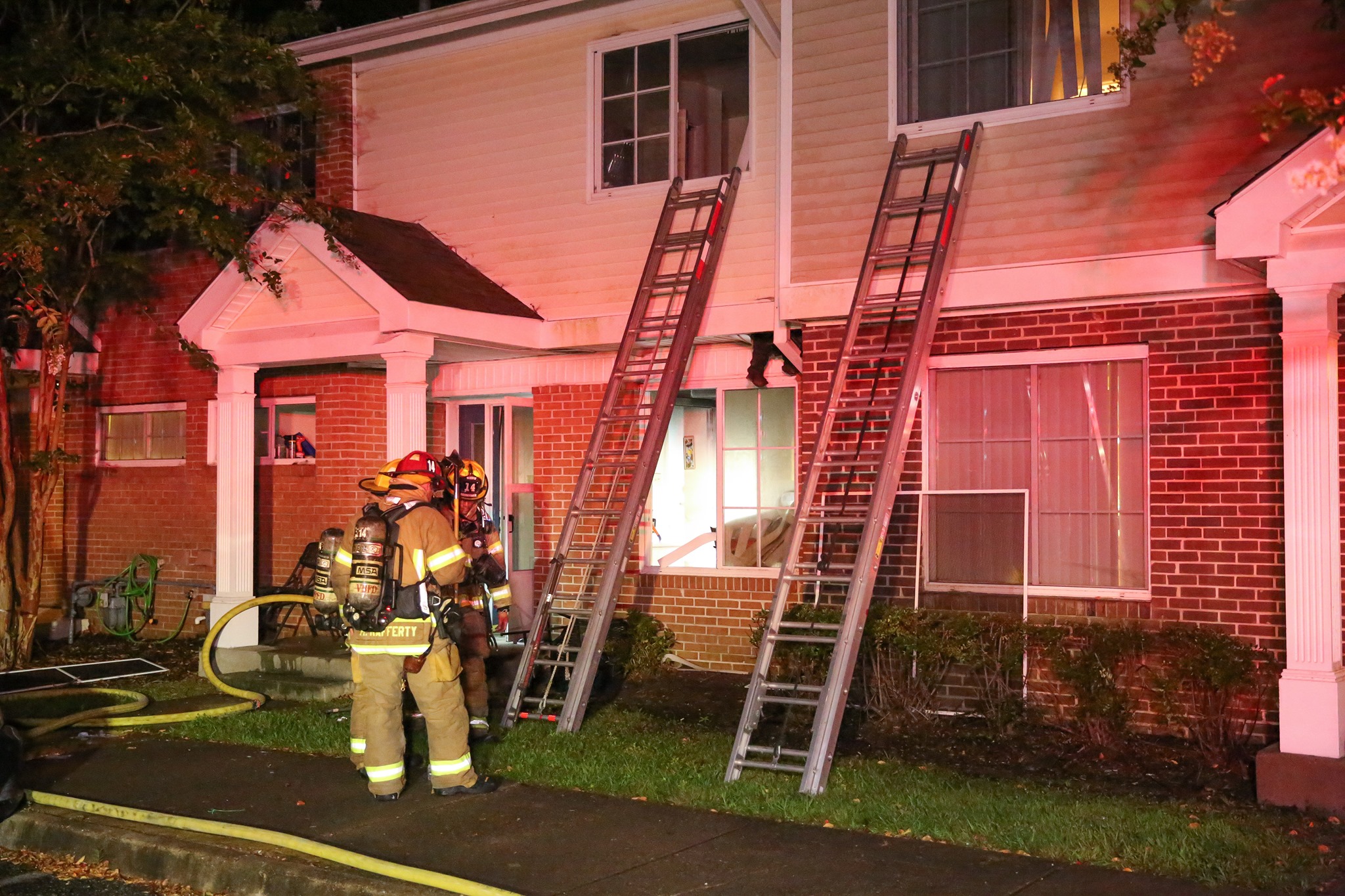 VIRGINIA BEACH, Va. – A fire sent two people to the hospital for medical attention on the night of September 5.

Fire officials responded to a multifamily home fire in the 600 block of Tappanzee Court at around 11:25 p.m. They found smoke showing from a home in the Lincoln Military House in Wadsworth Shores, when they arrived on scene.

Crews were able to rescue one person from inside the home. That person was immediately transported to the hospital.

Another person requested medical attention after the fire was extinguished. That person was also transported to a local hospital.