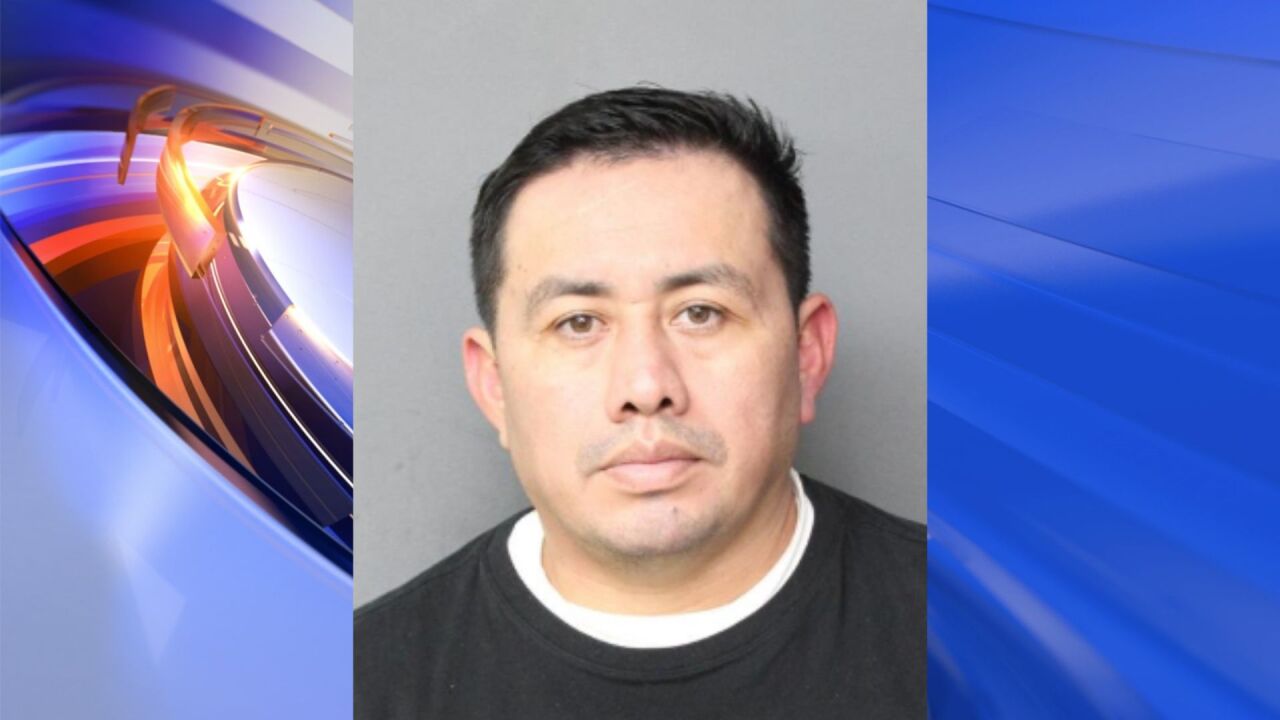 NORFOLK, Va. – An El Salvadoran national, who was previously convicted of aggravated sexual battery of a minor, was sentenced today to two and a half years in prison for illegally reentering the United States.

Court documents say that 37-year-old Ubaldo Adonay Moran-Arevalo, was found in the United States illegally in 2005 and placed into removal proceedings. After Moran-Arevelo failed to show up to the hearing, the immigration judge issued an order of removal. For about three years, Moran-Arevalo evaded deportation. While the removal order was pending, he sexually abused a 12-year-old who shared a residence with him.

Moran-Arevalo was not caught, however, until several months later when the victim discovered him hiding under her bed after she had showered and changed for school. She reported his conduct to her middle school guidance counselors, who contacted the police.

Federal authorities found him after he was arrested, charged, and convicted of an aggravated felony for aggravated sexual battery of a victim less than 13 years old. Moran-Arevalo served only a year in jail and received a five-year probation sentence. He was removed at taxpayer expense in 2009 after finishing his jail sentence.

Within a year of his removal and while on probation, Moran-Arevalo illegally reentered the United States, eventually returning to live at the residence where he had sexually abused the minor victim. Although the victim and her family had moved out, there were multiple other children living in the residence.

“Moran-Arevalo has shown total disregard our country’s laws and borders,” said G. Zachary Terwilliger, U.S. Attorney for the Eastern District of Virginia. “Previously, Moran-Arevalo sexually abused a minor victim while he was evading deportation, then quickly reentered the United States illegally and committed more crimes that put the safety of our communities at risk.”